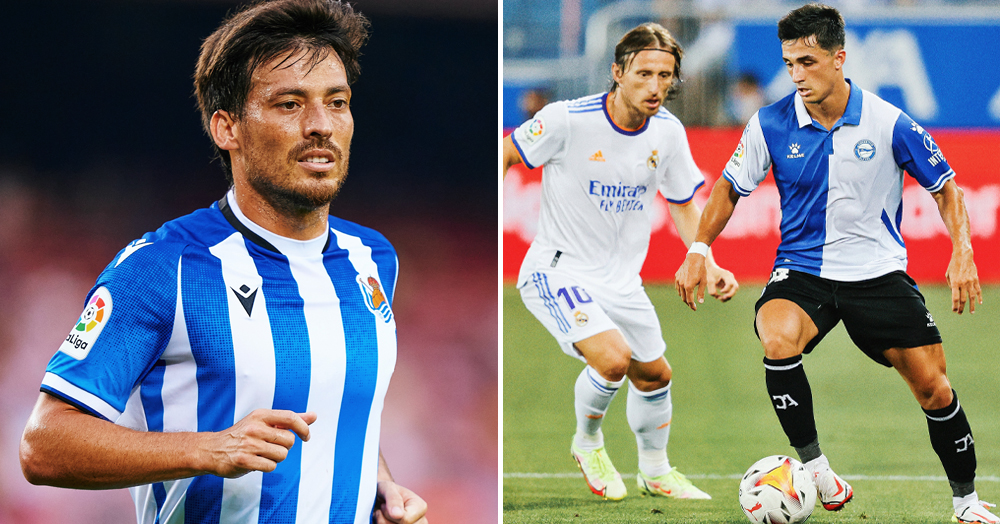 Six of La Liga’s top flight teams are starting the season without a shirt sponsor following the introduction of a law that bans betting sponsors on the front of kits in Spanish football.

Some of the country’s biggest clubs including Granada, Real Sociedad, Alaves, RCD Mallorca, Cadiz and Levante have all begun the 21/22 season without a headline shirt sponsor and are paying the price of not diversifying their revenues and partnerships fast enough.

The Spanish government announced a ban on gambling sponsorships last October, citing the negative influence betting brands have on society’s most vulnerable as the reason action must be taken. It was reported that the UK government would follow suit and introduce their own ban earlier this year, but that’s yet come to pass.

Any ban in UK football would have a particular impact in the EFL, where gambling sponsorships earn clubs more than £40 million every year and over 50% of clubs have sponsorships with gambling brands.

What happens when you don’t believe a gambling ban on shirts will really come? Look to Spain. Eight top flight clubs started this season without a shirt sponsor: Granada, Real Sociedad, Alavés, Mallorca, Betis, Valencia, Cádiz y Levante. This will be the Championship v soon.

At a time when finances in football are fragile in the wake of a global pandemic, what’s happened to these six clubs in Spain will serve as a reminder of how quickly English clubs need to adapt and find a better way of driving revenue. 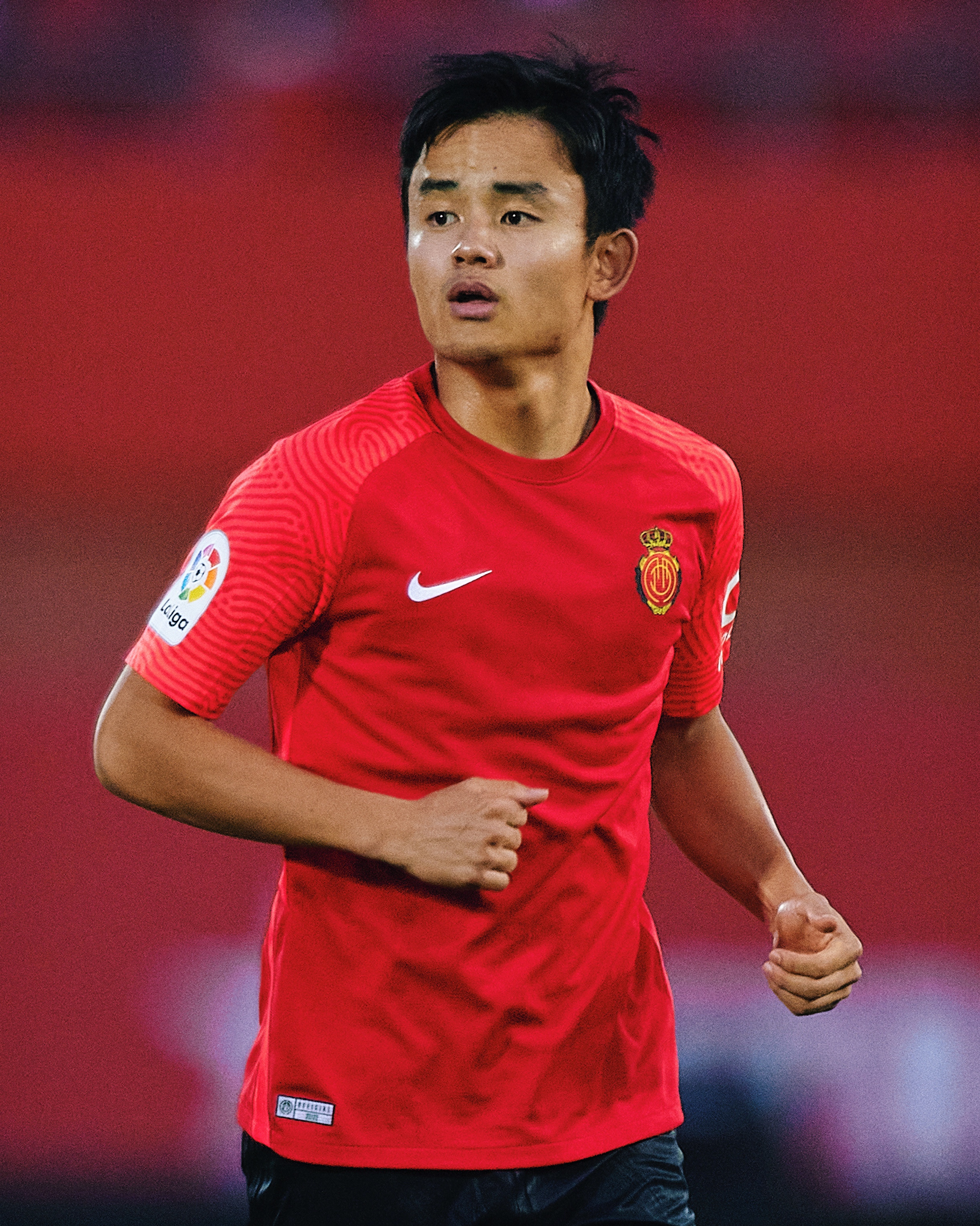 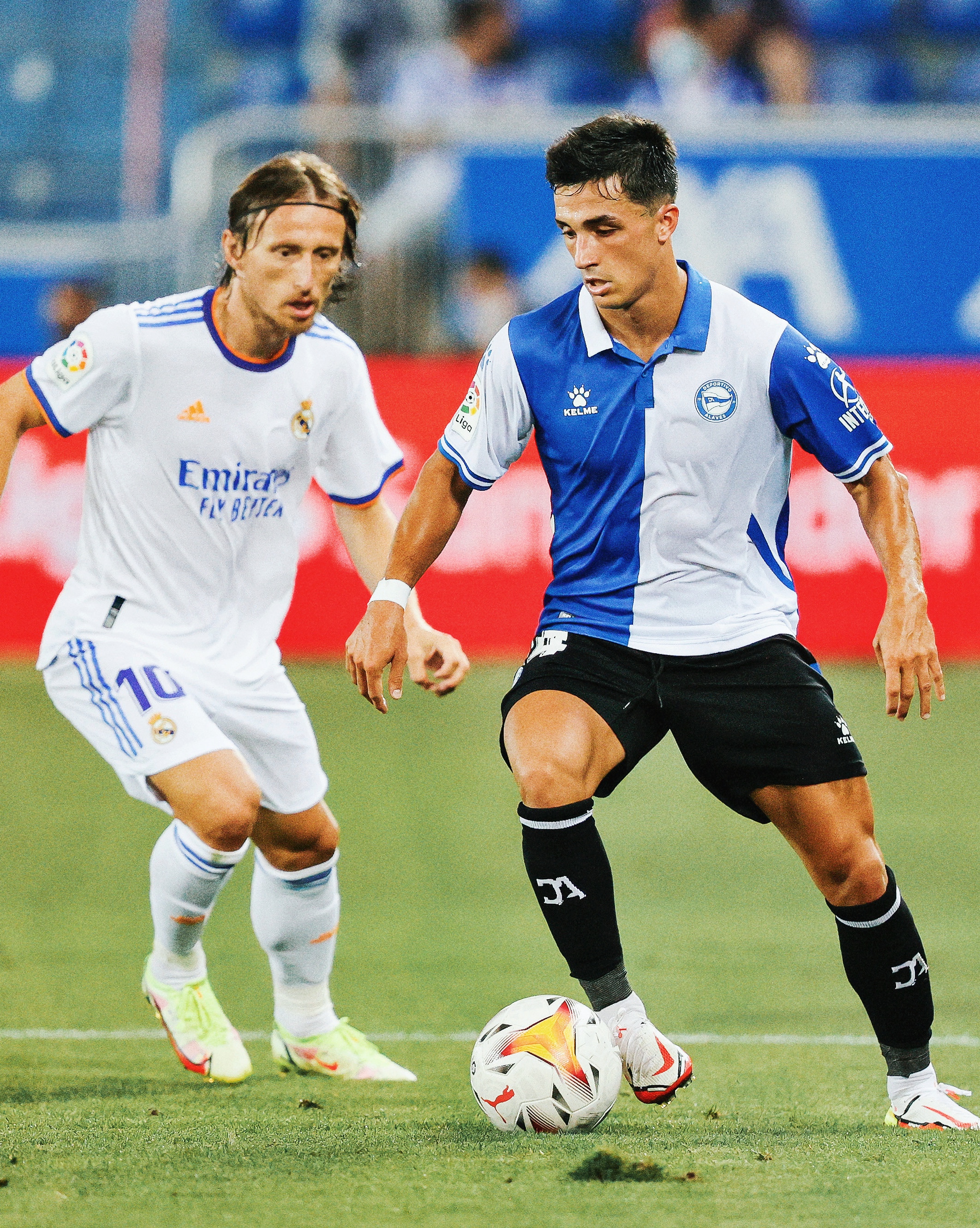 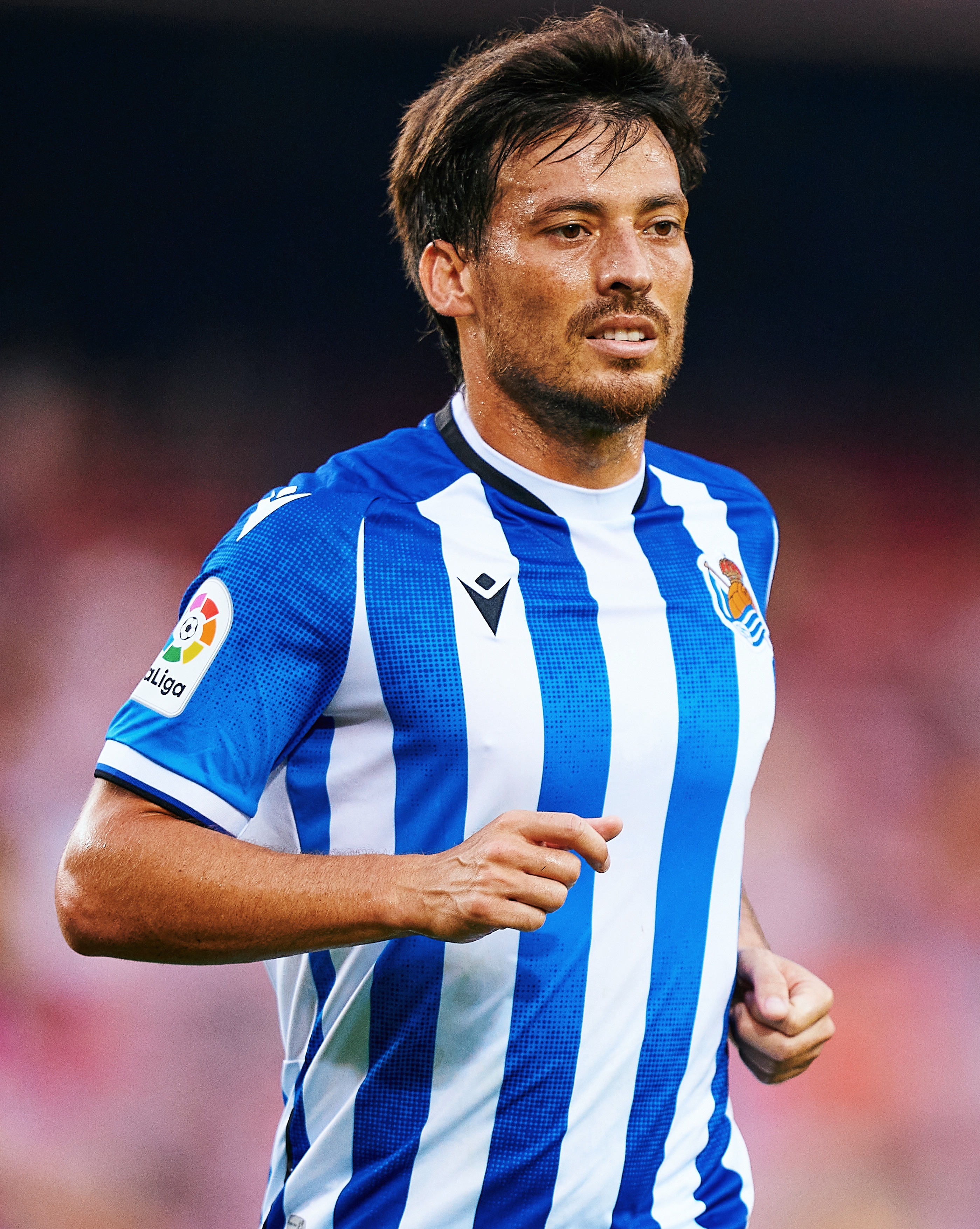 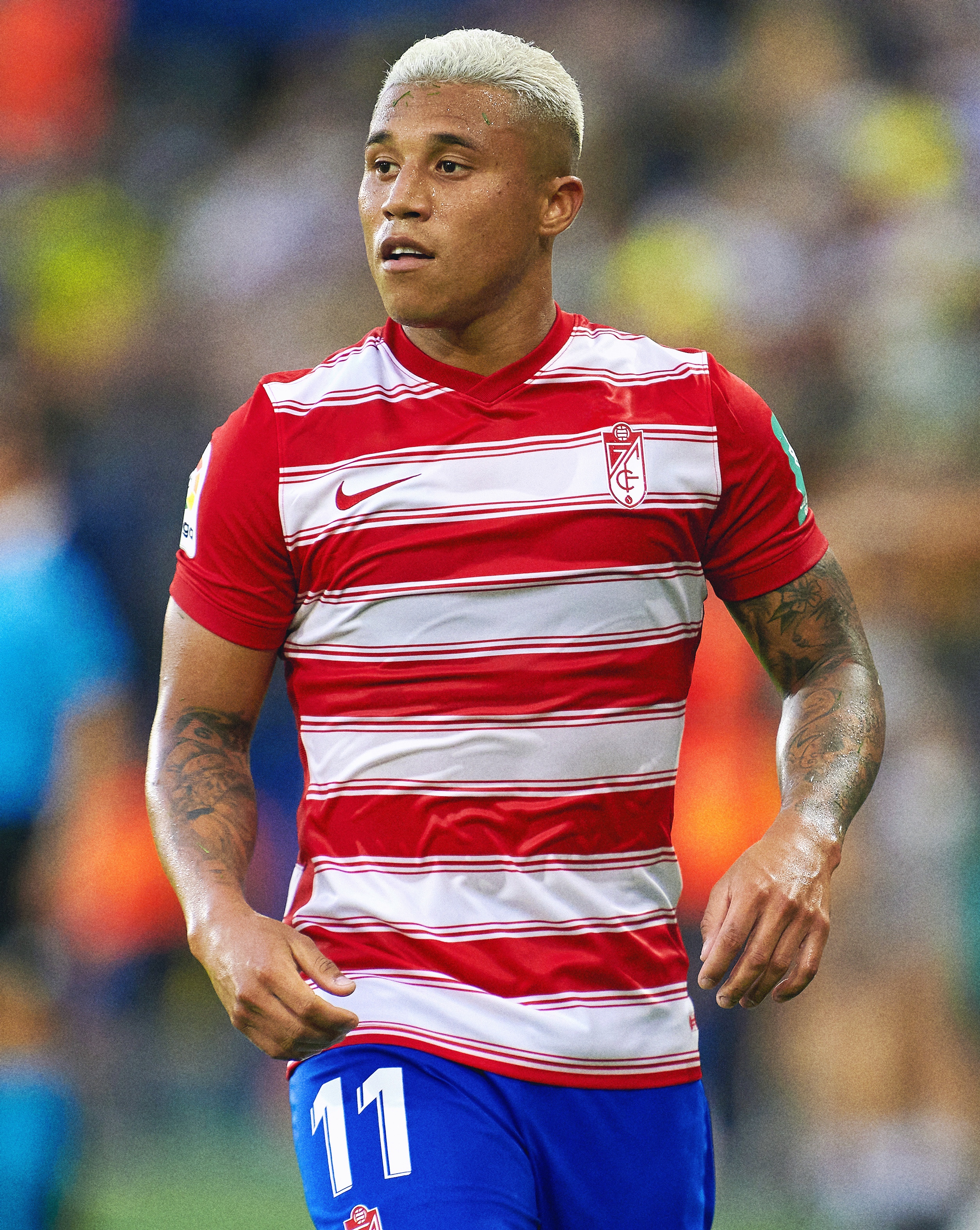 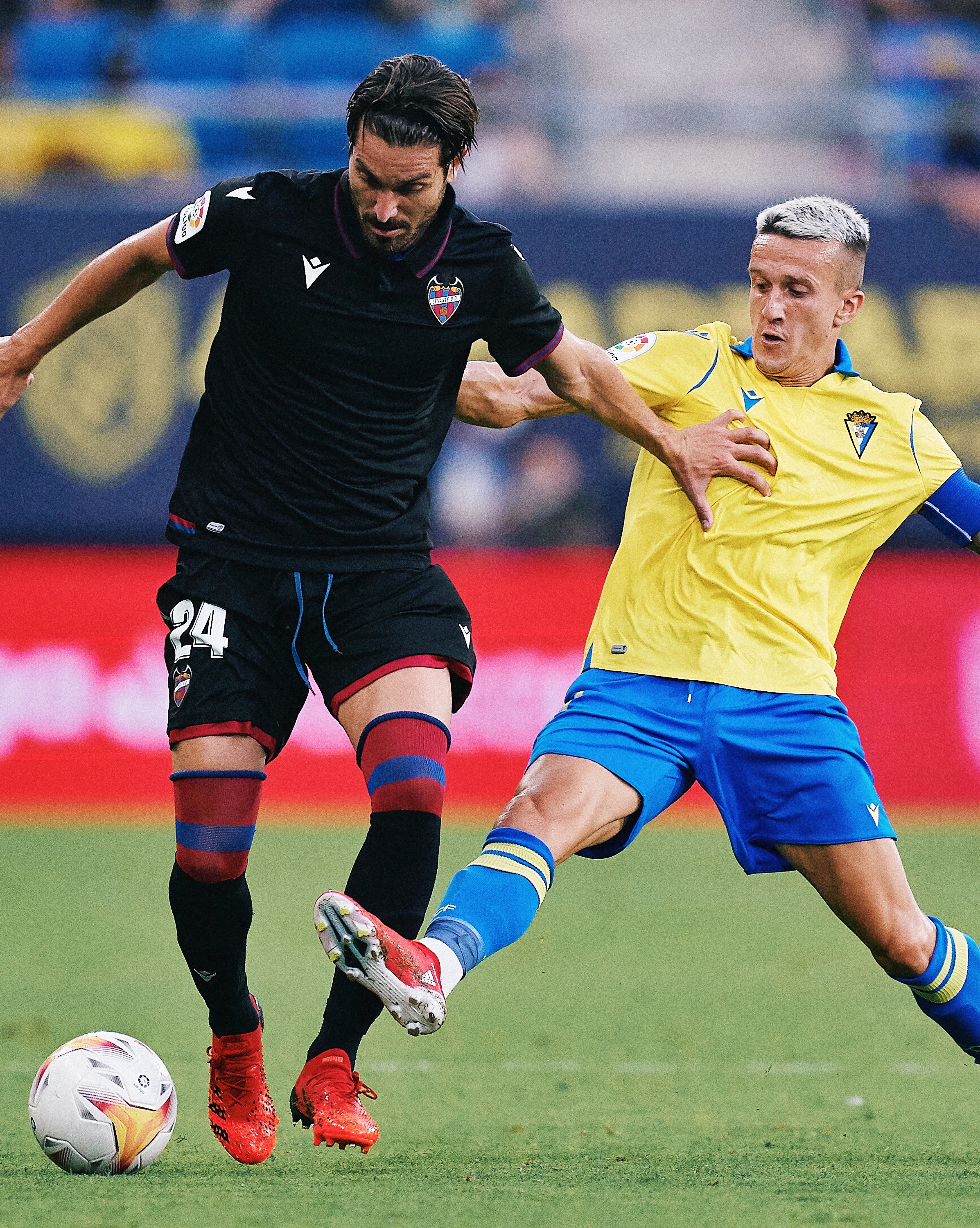