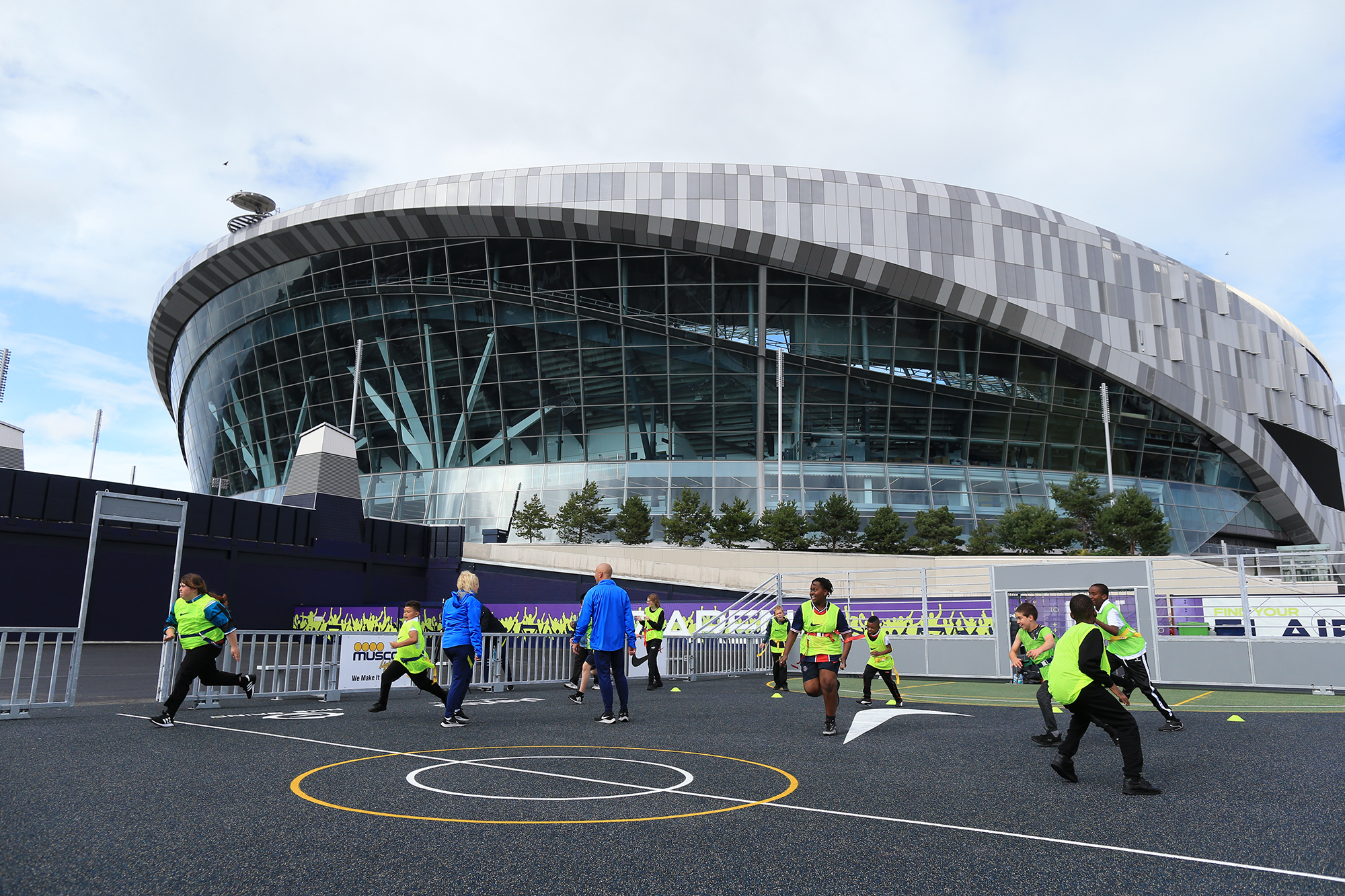 Tottenham Hotspur have just unveiled their new ‘N17 Arena’ – a vibrant community space and talent ID centre in the heart of Tottenham.

The N17 Arena consists of two astroturf pitches which have been created from 18,000 recycled trainers provided by Nike Grind. As a community hub, the Arena will host an array of free activities for locals including after-school sports for young people aged 8-18, fitness and weight management sessions, walking football sessions for older people, and disability sports provisions.

The N17 Arena will also double up as inner-city football talent ID centre for the club’s Academy and Global Football Development Team alongside a venue for matchday activations.

Local primary schools will be granted access to select students aged 6-11 to be put forward and take part in six-week programmes delivered by the Club’s Global Football coaches. The hope is that they can then progress to the Academy Development Centre sessions which will also take place at the Arena, creating a clear pathway for young male and female footballers.

“It is unique for a club to have an inner-city pre-academy programme based at its stadium in the heart of the community, and if we can get a young player from Tottenham to make that journey all the way through from N17 Arena into the first team, it will be a brilliant story and mean so much to everyone connected with the club.”

Someone who has completed the academy to first pathway is Oliver Skipp. After visiting the N17 Arena, the England Under 21 International said:

“I know from experience how much talent exists within this area, so for young players to come to the doorstep of the stadium and be able to work with the coaches that myself and many others have worked with is massive.”

Salute to the North London club for not only providing for their local community, but for creating avenues in which multiple generations can create their own legacies in the area. 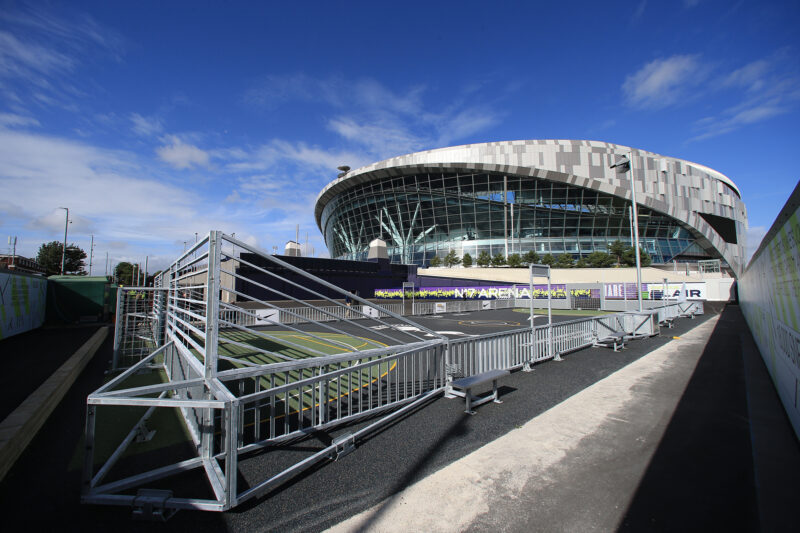 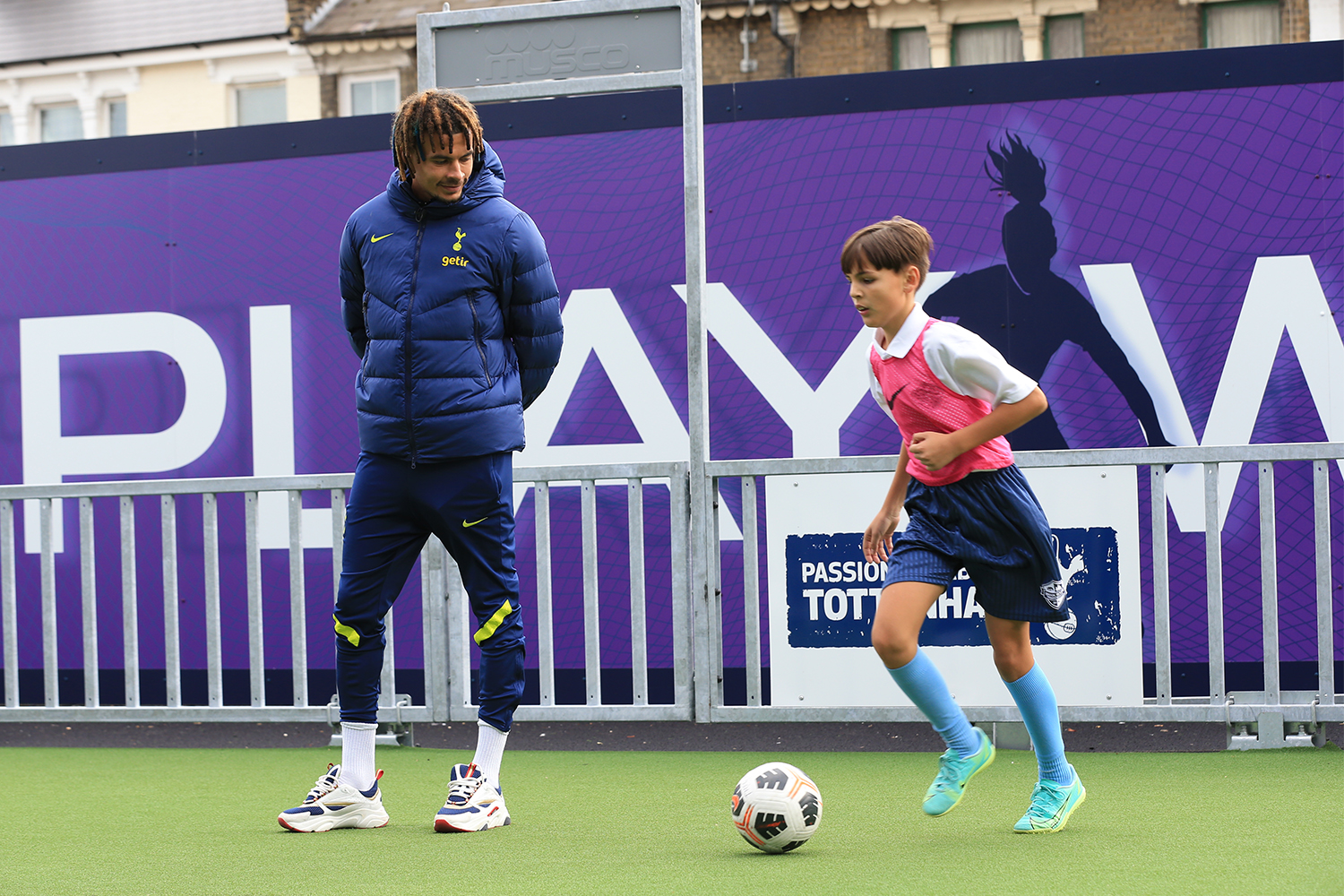 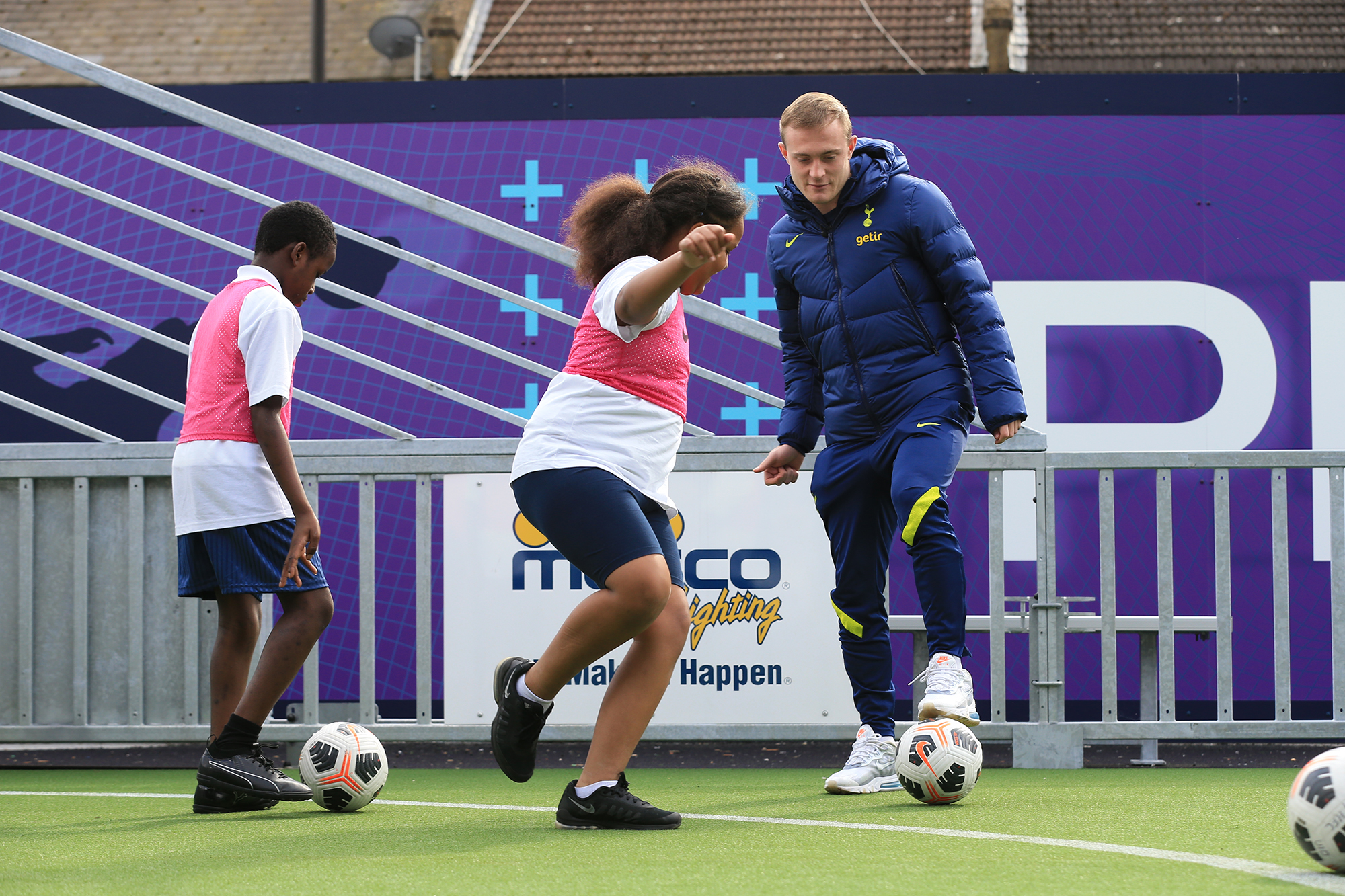