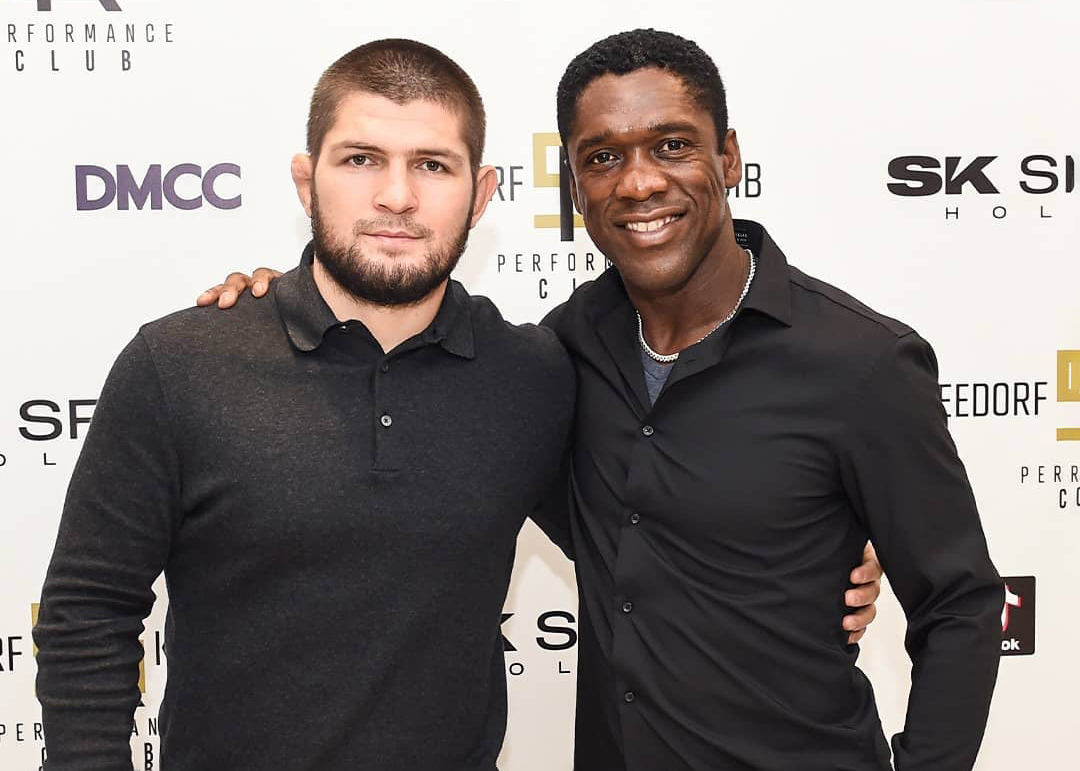 The institution will use a “unique training method” that fuses football and mixed martial arts. Two areas that both excelled during their careers.

Seerdorf and Khabib met back in 2020 and became very close friends which led to the foundation of SK Sports Holding.

The Seedorf Khabib Performance Club launched in Dubai this week and the aim is to have 10 more locations around the world within the next five years.

Speaking on their partnership and plans, Seedorf said “We have the same mission in life. We want to give something back to the young generations. This is not a Dubai project; this is a global project.”

“We are going to bring in the knowledge, the coaches and methodology, monitoring and supporting from a marketing point of view to support the growth of each venue and each partnership.”

Both are titans within the sporting world. Seedorf is the only person to win the Champions League with three different clubs whilst Khabib walked away from UFC having won all 29 bouts he contested in.

Their venture together represents the future of sport and potentially a sign of more creative collaborations between different disciplines for the future generation. Congrats to two phenomenal athletes.