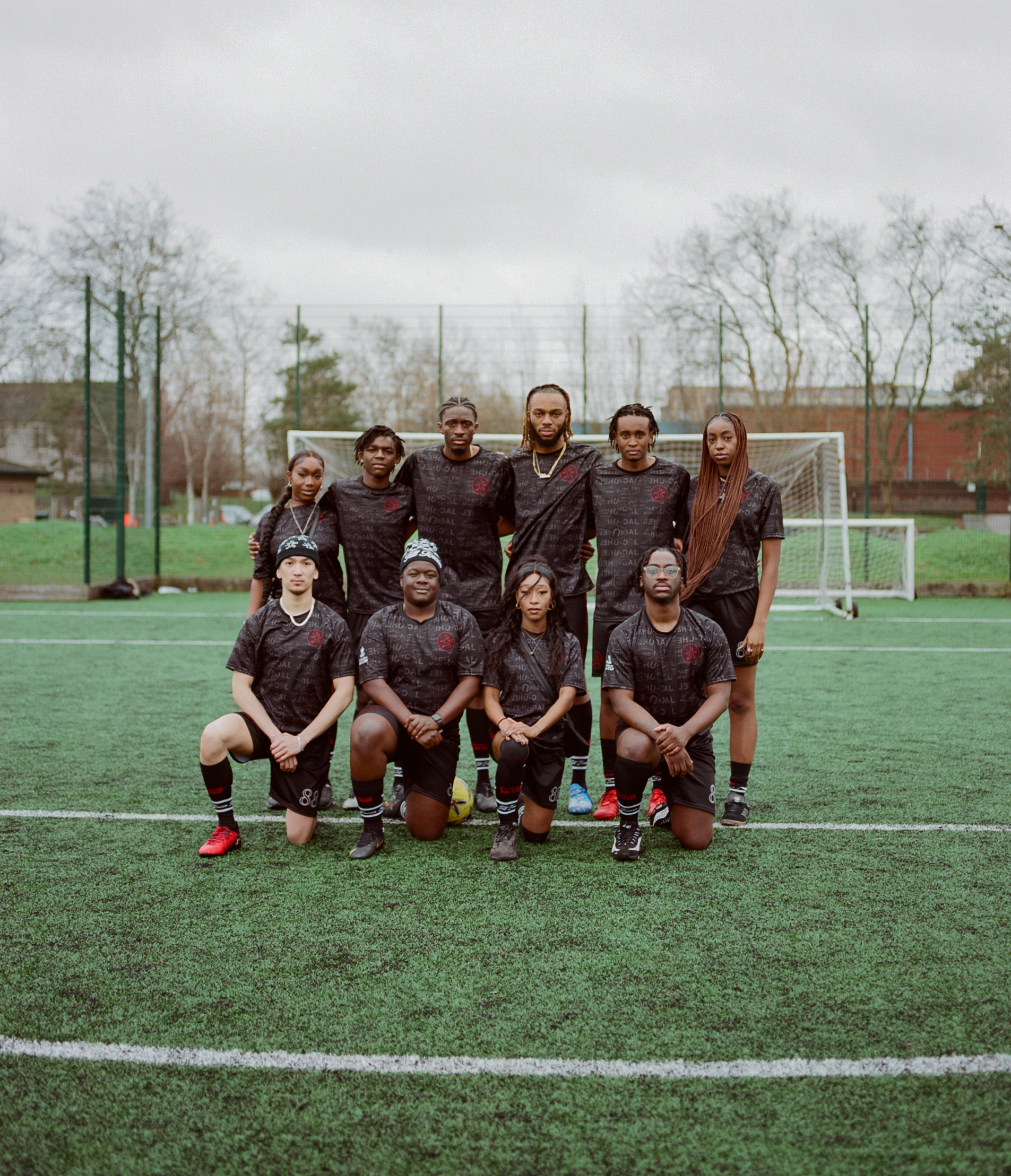 Images via The Emirates FA Cup

Two of the UK’s hottest streetwear brands have been given the opportunity to partner with the Emirates FA Cup on an exclusive kit collaboration. Manchester-based brand Gramm, and Jehucal out of London, both designed a unique community-inspired kit complete with the famous competition’s seal of approval.

Gramm, founded by Manny native AK Williams, has become synonymous with the city’s streetwear scene since its foundation in 2015. Initially built on graphic tees and logo prints, they have has since expanded into more technical garments built specifically for Manchester’s inclement climate. Their kit, modelled by members of the Gramm community, is the realisation of Williams’ long-term dream. “That design didn’t just come out of thin air. It was about making a kit I’d always wanted to see as a kid.” The final product, featuring a nod to the brand’s tagline “Made in the rain”, looks at home against the grey Manchester skyline.

Emay founded Jehucal in 2016 after making himself a bag to take to Paris Fashion Week. The ‘Till Forever philosophy that influence every the brand does was present even then, with every item designed to last a lifetime. Since then, they have continued to evolve and grow, building an audience through limited drops and timeless designs. Their kit, featuring the Emirates FA Cup logo on the sleeve as well as within the squad numbers, has a typically-Jehucal black on black print inspired by that very first bag.

These collabs, each crafted into a limited run of kits, reflect what the Emirates FA Cup is all about: a community-based journey to success. Long may it continue. 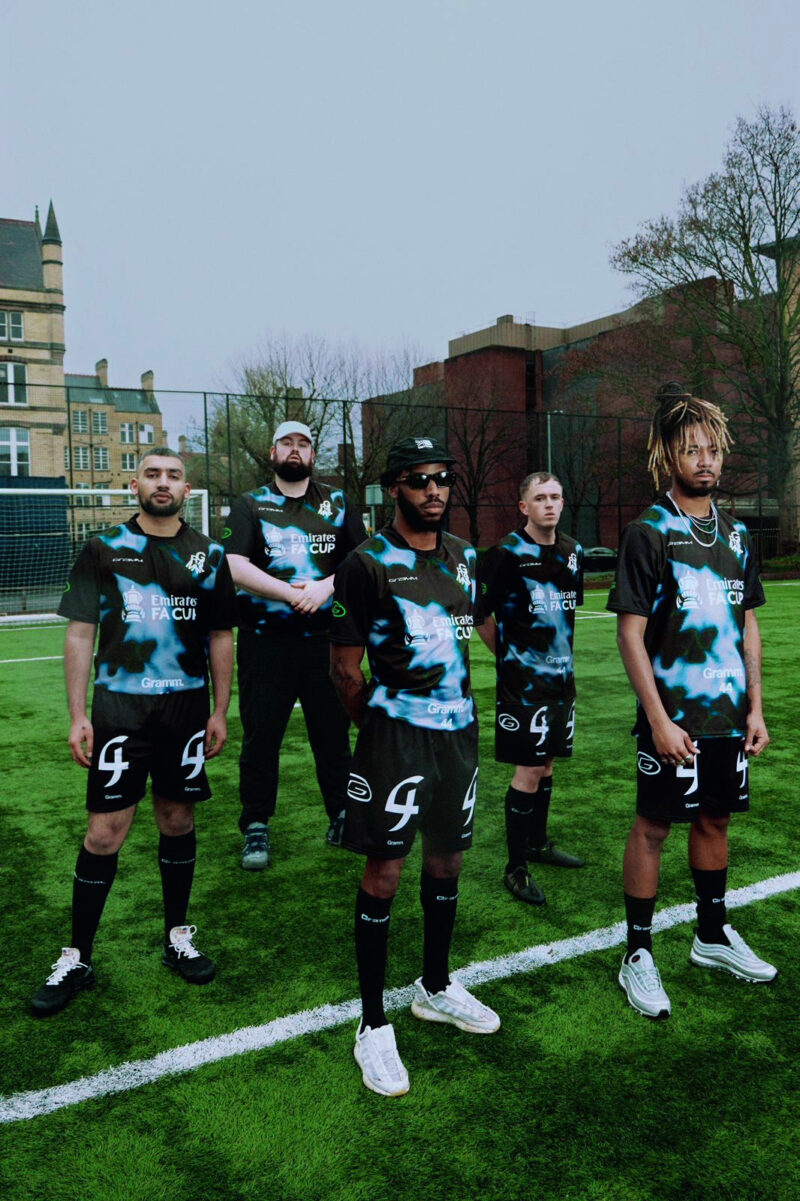 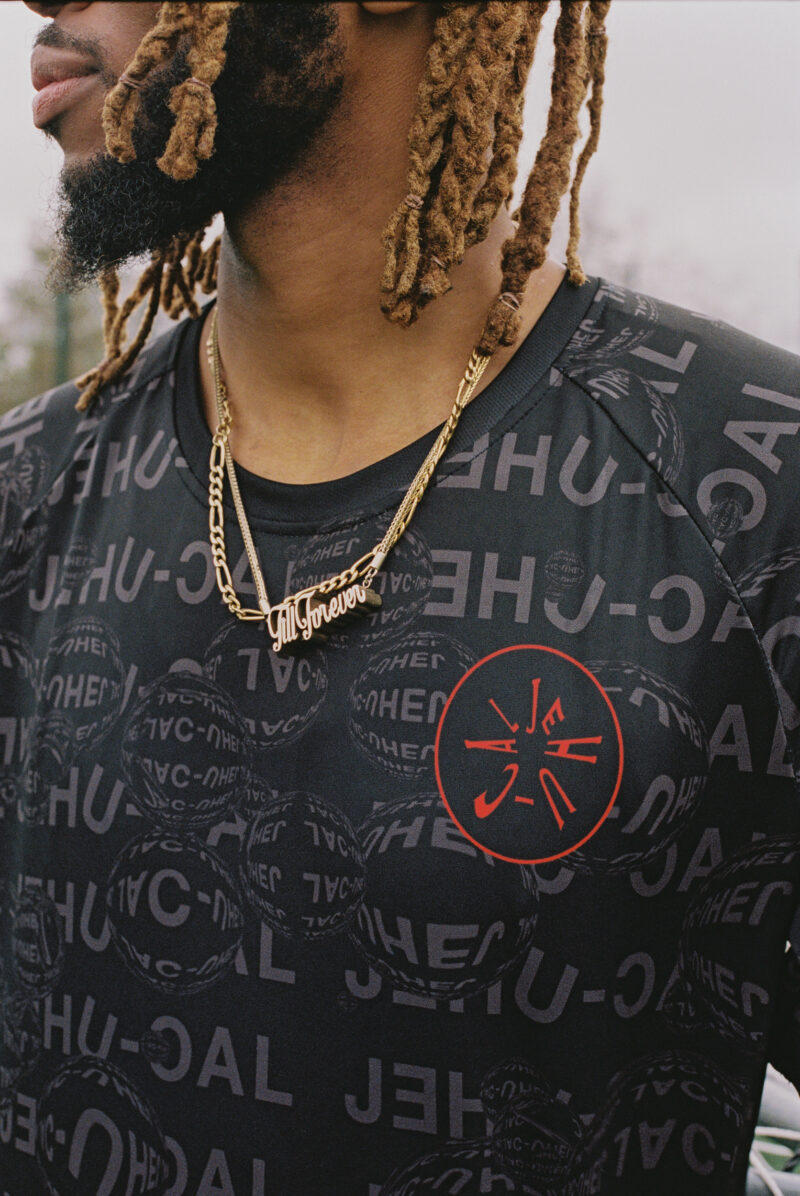 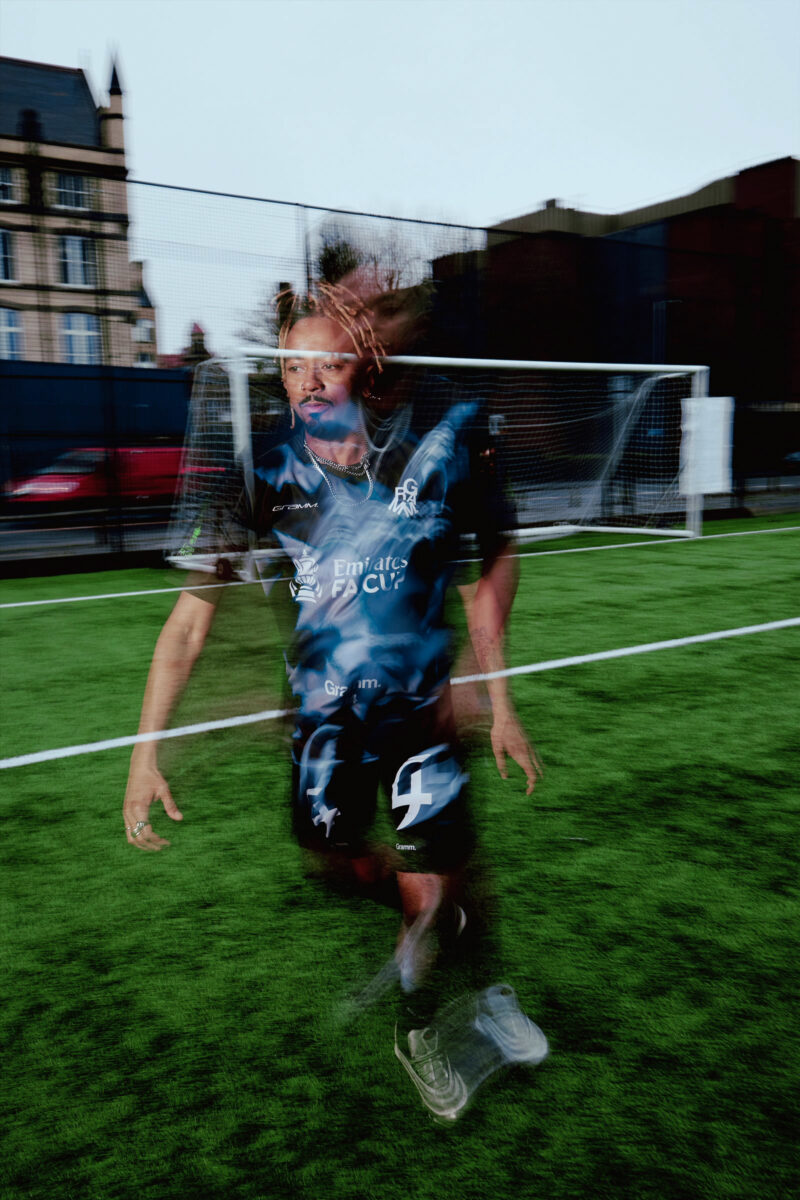 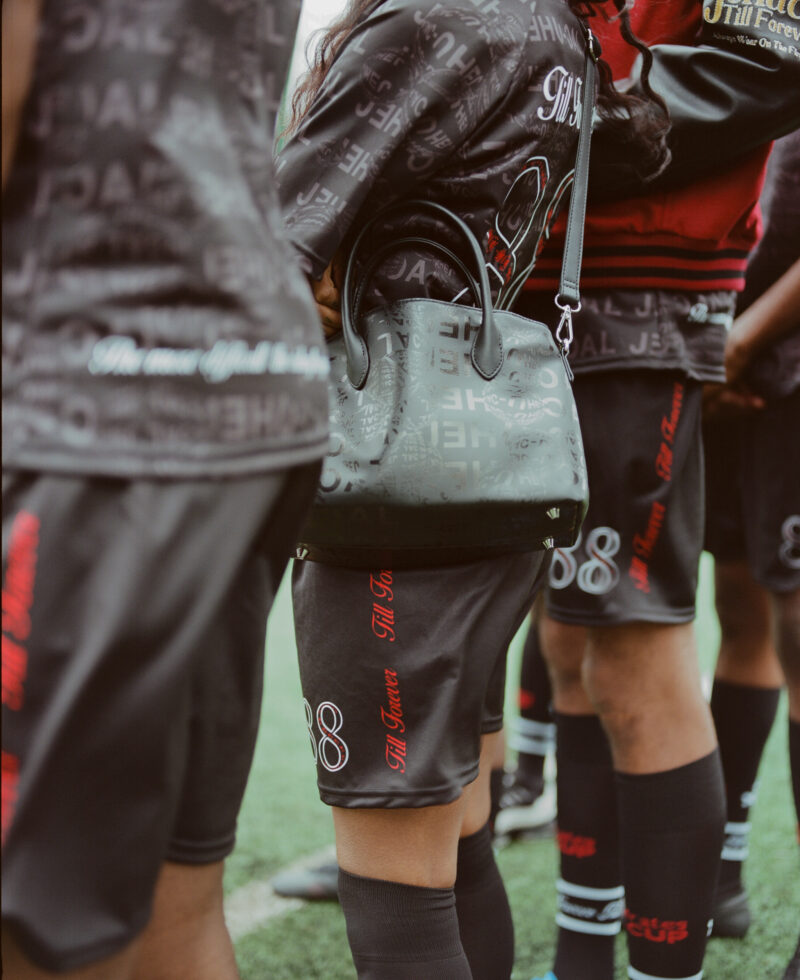