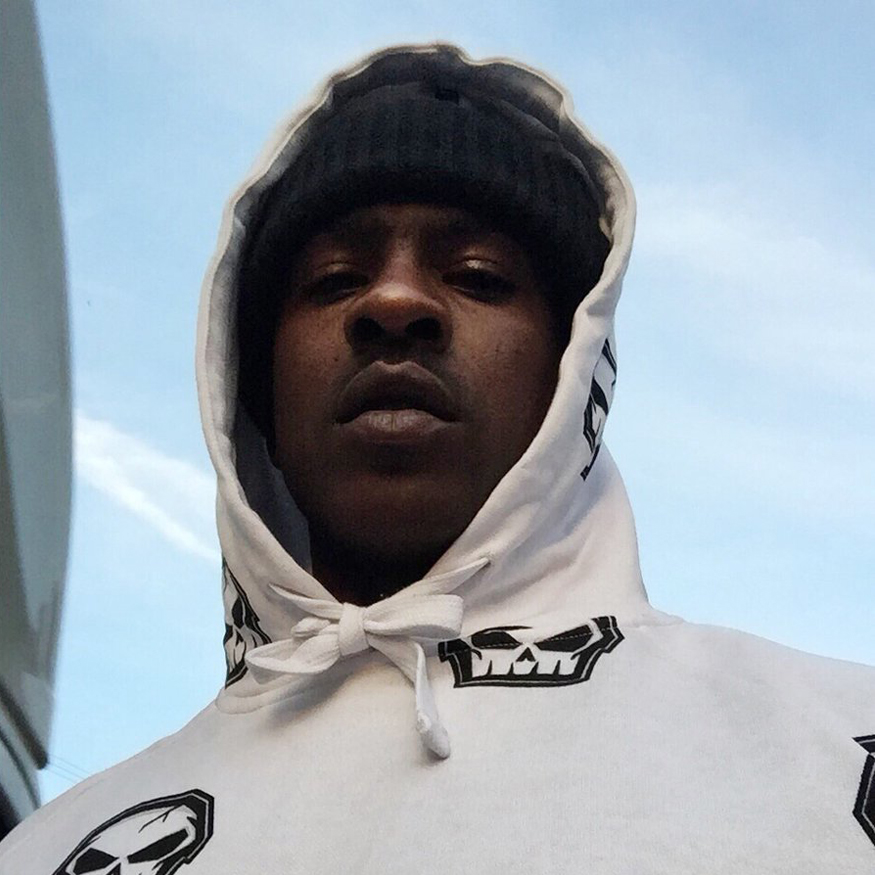 Not one to follow the rules, grime MC Skepta has teased a clothing collaboration with the American extreme sports brand No Fear.

A collaboration between the two parties is set to drop exclusively at Sports Direct, the retailer that the Tottenham artist has had such a close affinity to since donning a tracksuit, being pictured drinking from their mugs and holding album signings at its stores during the rollout of his fourth studio album ‘Konnichiwa’.

Skepta posing at his album signing in a Sports Direct in London.

Titled ‘NO FEAR FOREVER’, what the collaboration comprises of is somewhat uncertain, although Skepta uploaded a photo of himself in a white hoodie with the No Fear skull present. The collab is expected to be “very limited” and be available online and in stores nationwide from 20th July.

Fans aren’t entirely sure how to react to the collab.

Dawg how in the fuck am I gonna get my hands on the Skepta x No Fear collab ???

Skepta posted a teaser to Instagram on Monday night.

Can Skepta make everyone cop No Fear like it’s 1998 again?