Champion has opened the doors to its very first flagship store in London, setting up base in Soho's prestigious Brewer Street.

The authentic athletic apparel brand has enjoyed a resurgence amongst influencers and tastemakers in recent years and the store opening represents the American brand's first flagship store in Europe, arriving two years before Champion's 100th anniversary in 2019.

The 1,220 sq ft store opens its doors today, coinciding with a uniquely creative and innovative project that flags up 10 different and highly individual ‘Champions of Soho’. Each of those selected is a creator and influencer with an “anything is possible” attitude. The group includes poet James Massiah; Skater-turned designer Çurtis Pear; photographer and filmmaker Joshua Gordon; nail artist Jess Young and Bermondsey rapper Flohio. 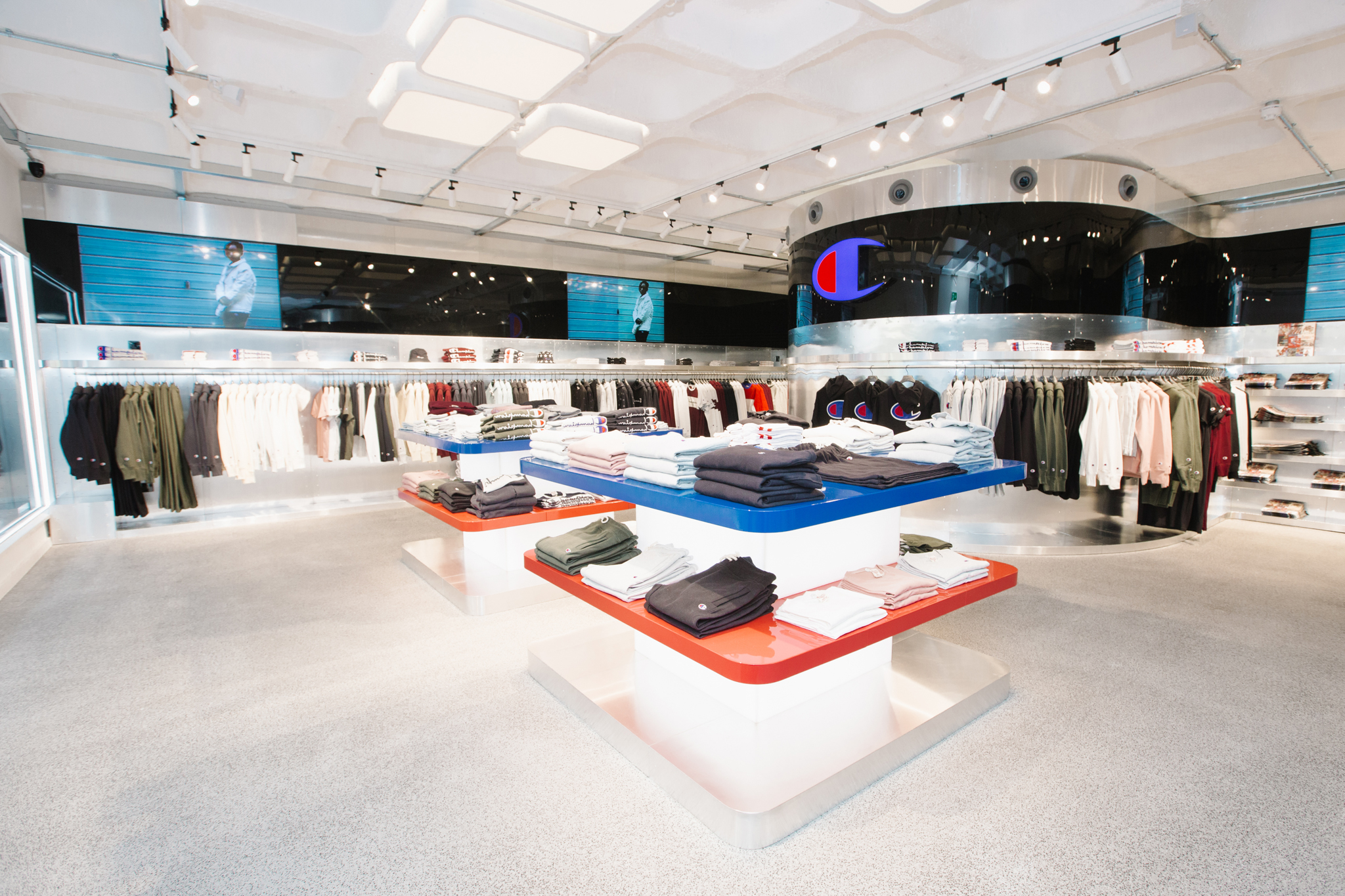 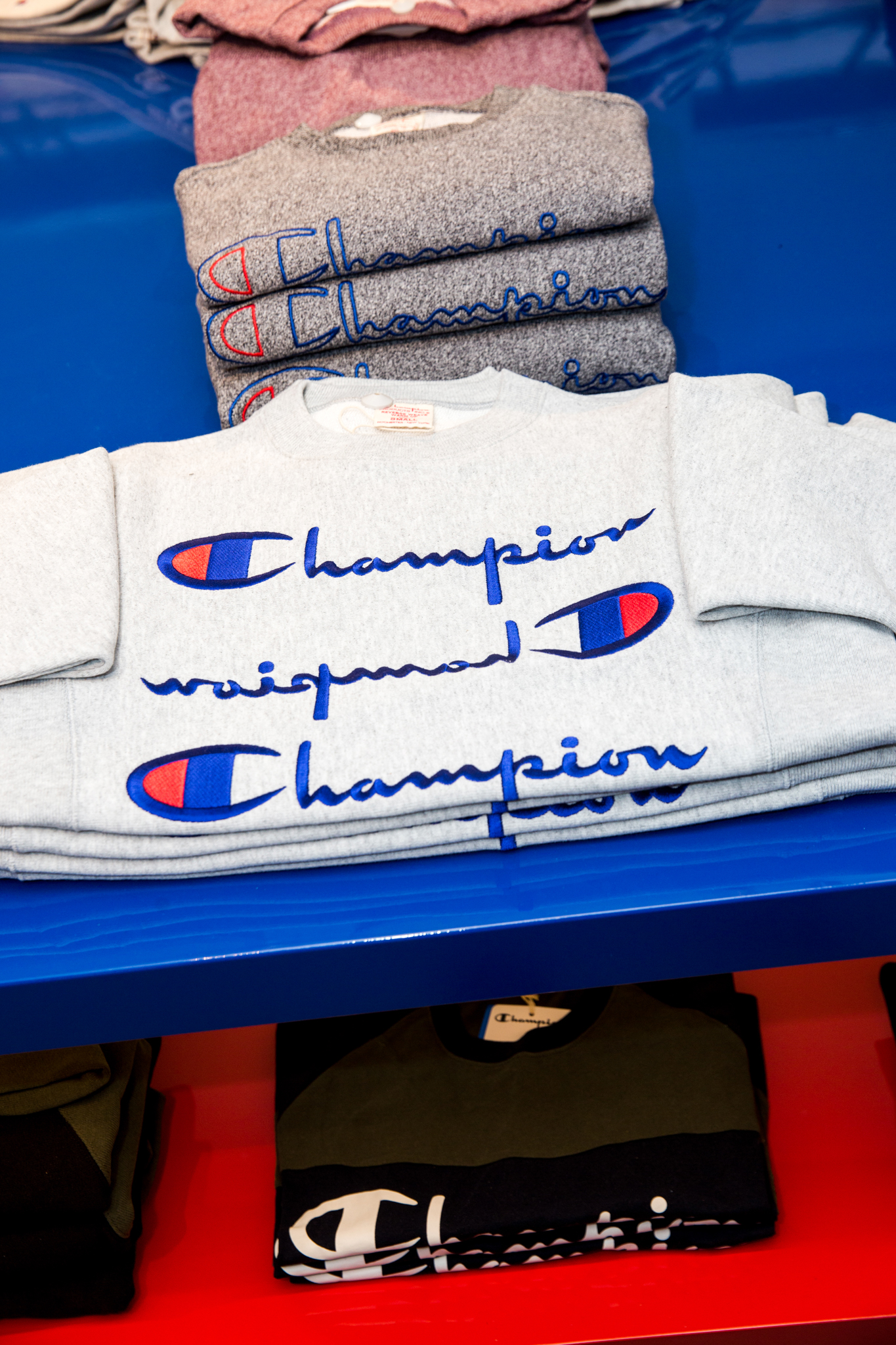 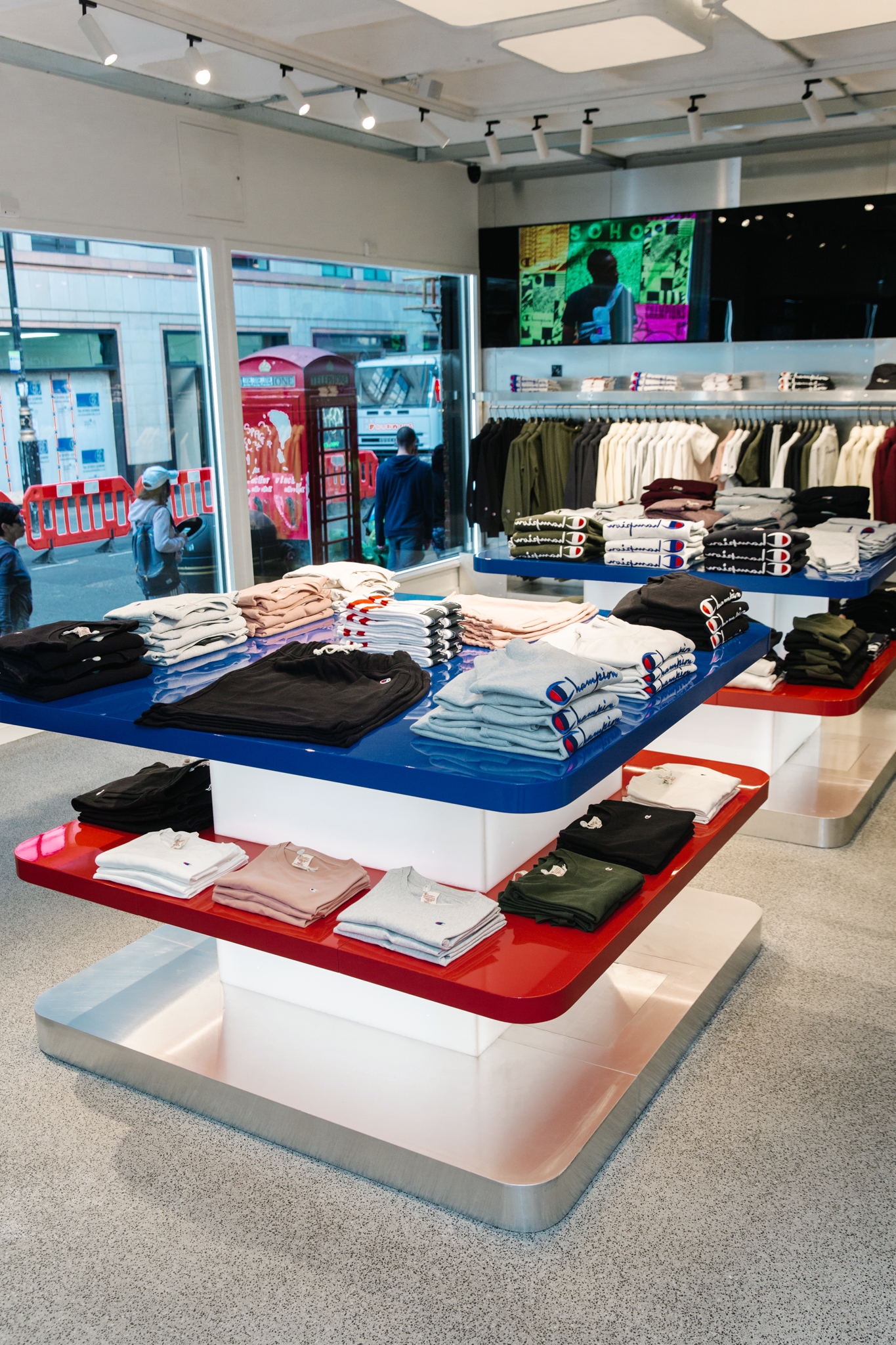 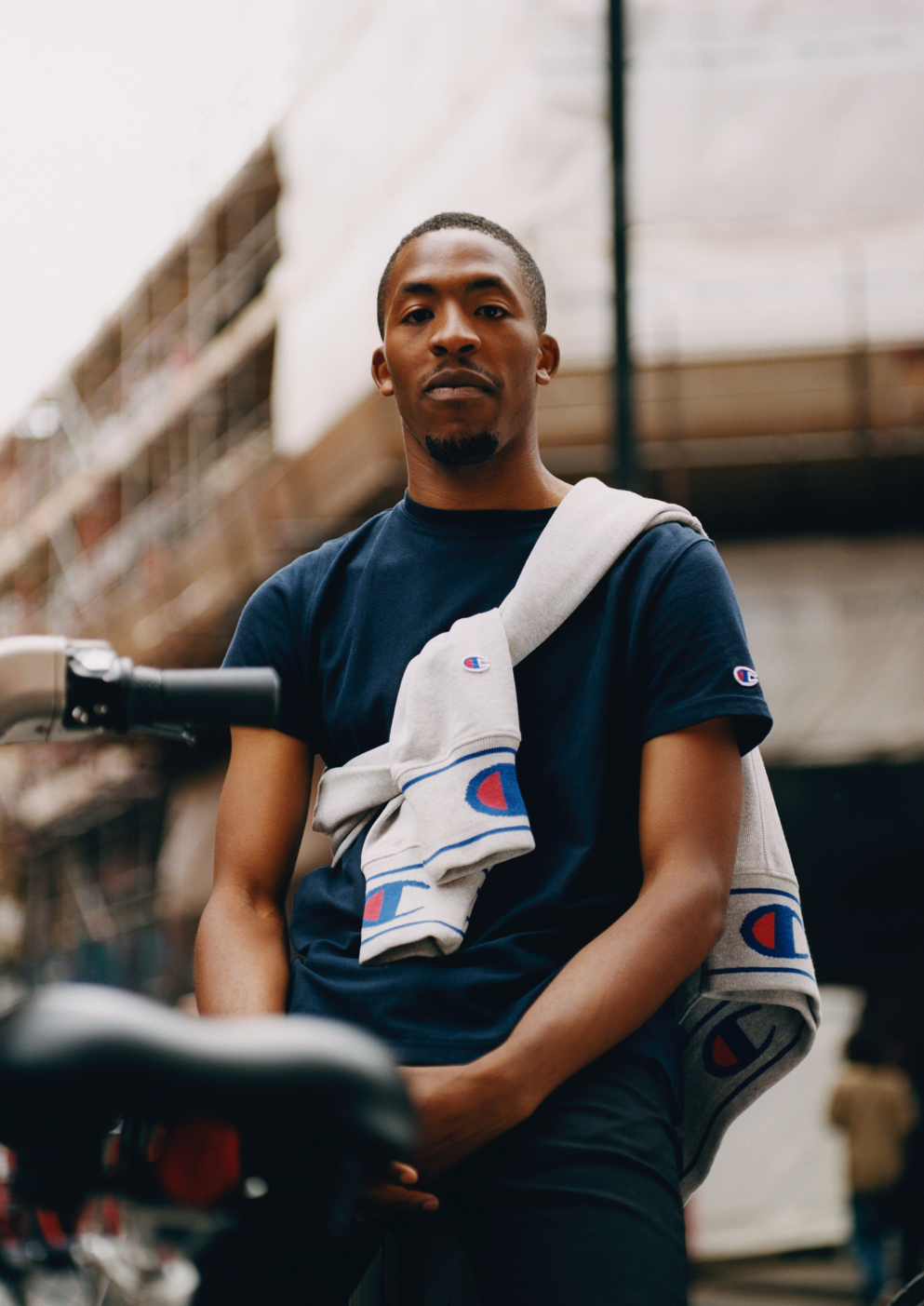 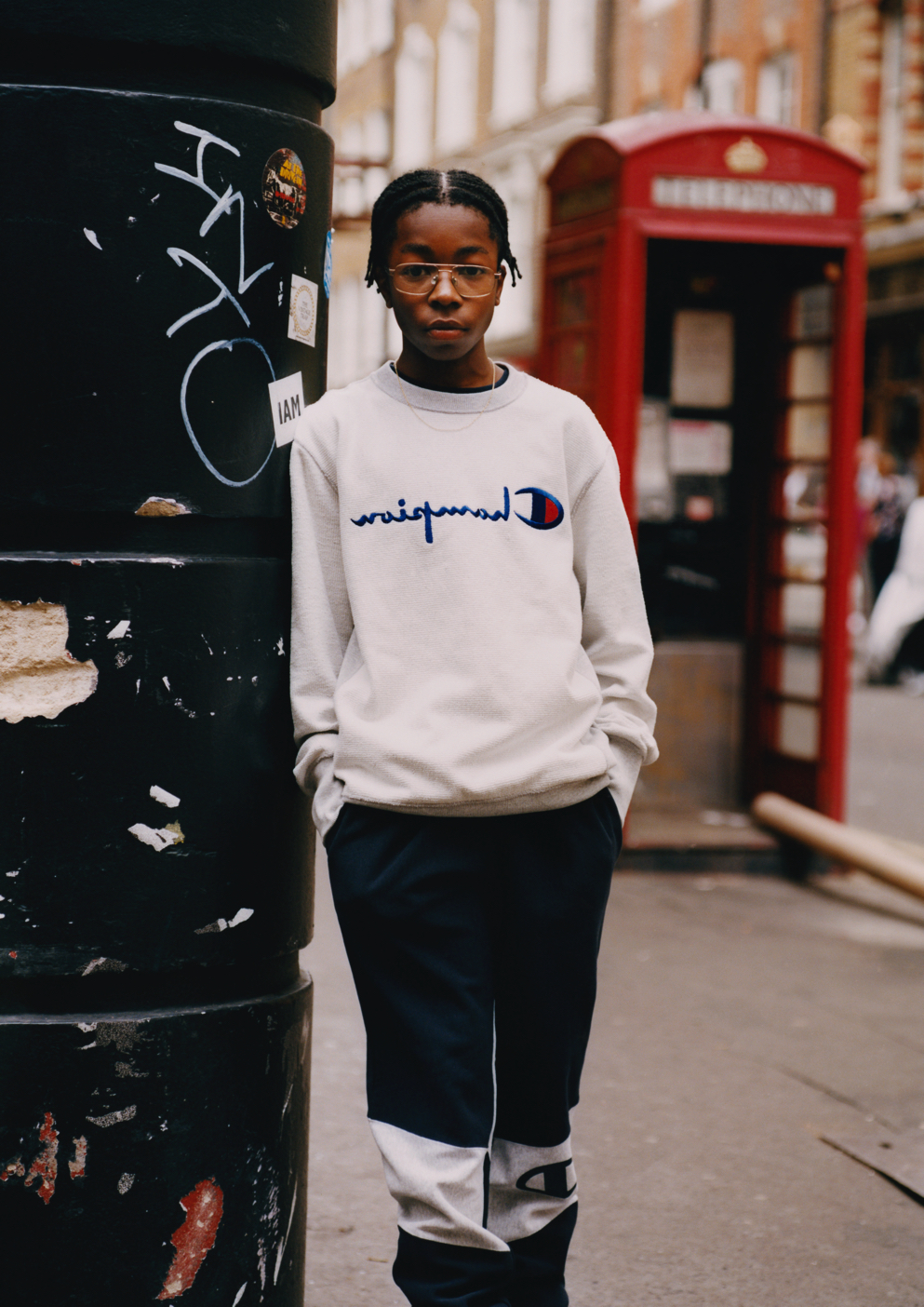 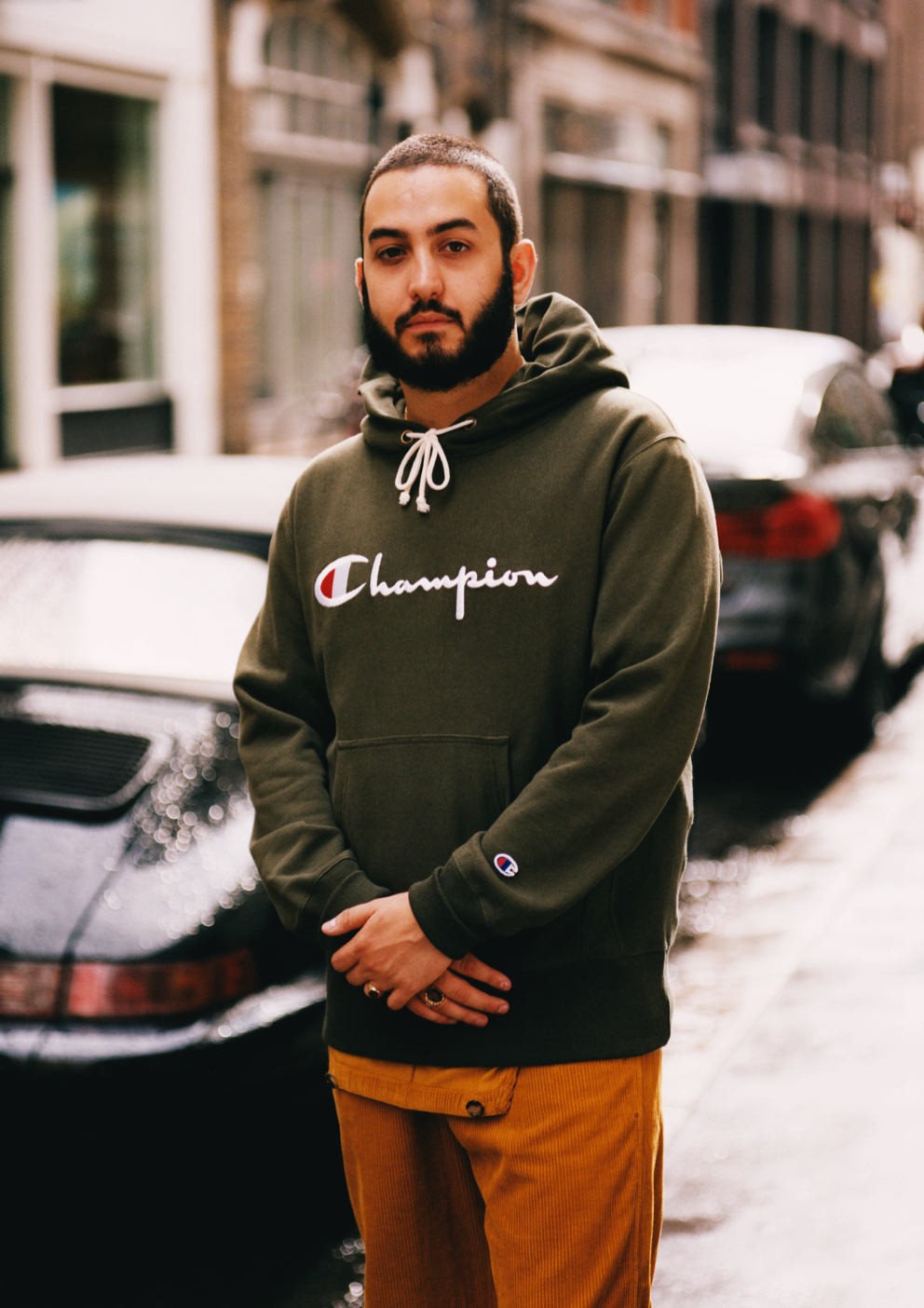 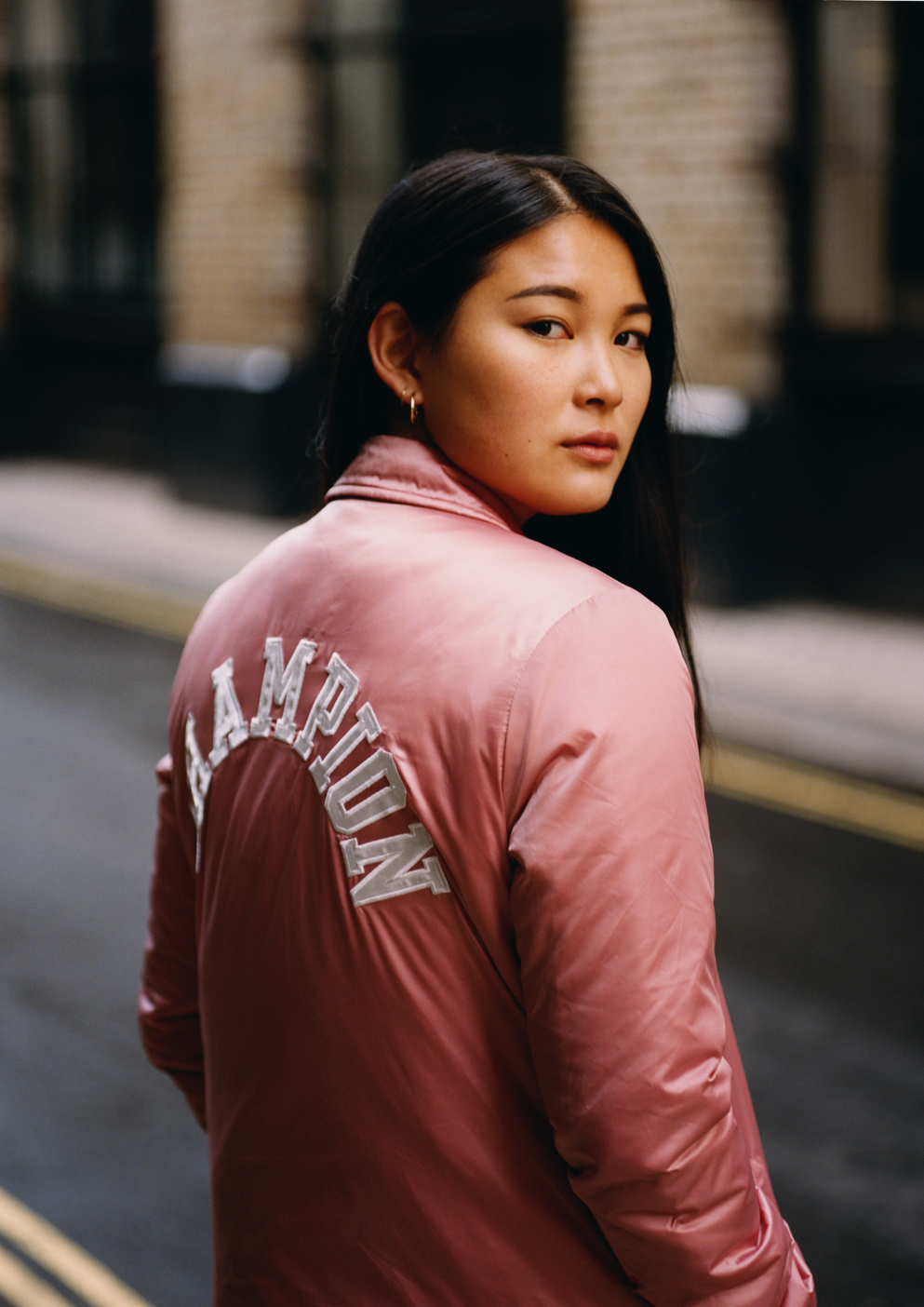 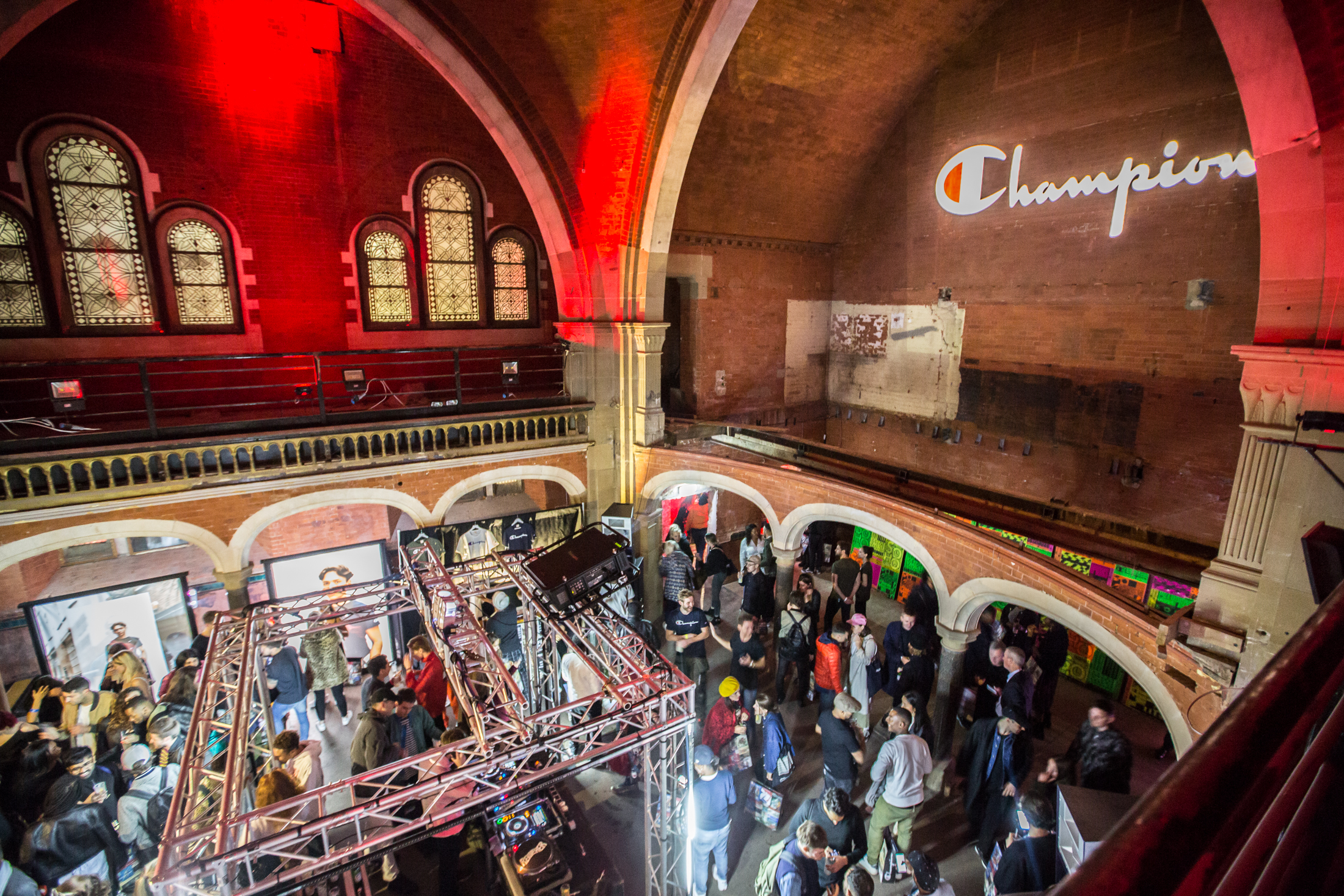 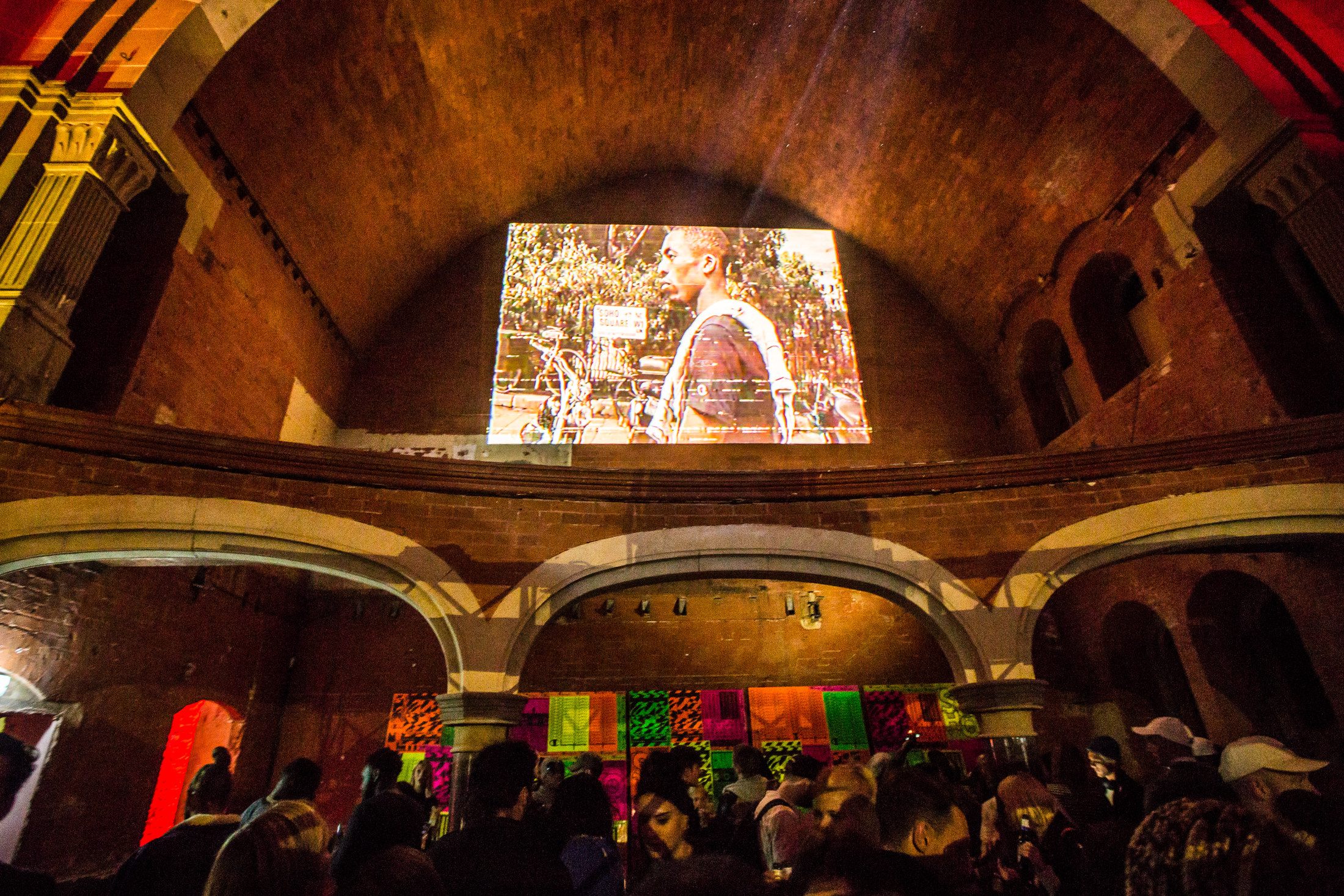