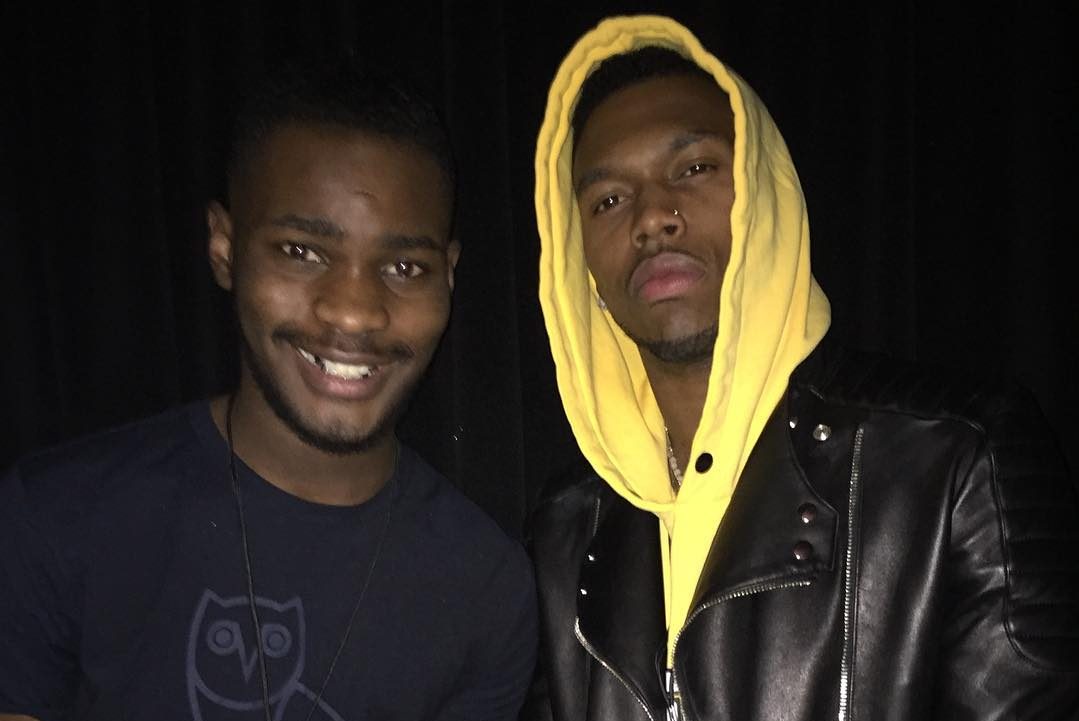 Daniel Sturridge is taking his love for music to the next level.

After being seen to have close relationships with the likes of Drake, PARTYNEXTDOOR and Dave in the last 12 months, the Liverpool and England striker has announced he’s forming his own label.

As exclusively reported by GRM Daily, Sturridge has confirmed that Dudley Road Records is his latest project:

“The reason why I started a record label is because I’ve been very passionate about music since a young age…we would like to give people an opportunity from not just Birmingham but all over the world, we would love to help people build long lasting careers. Dudley Road Records is an open minded record label that will house a catalogue of different genres.” 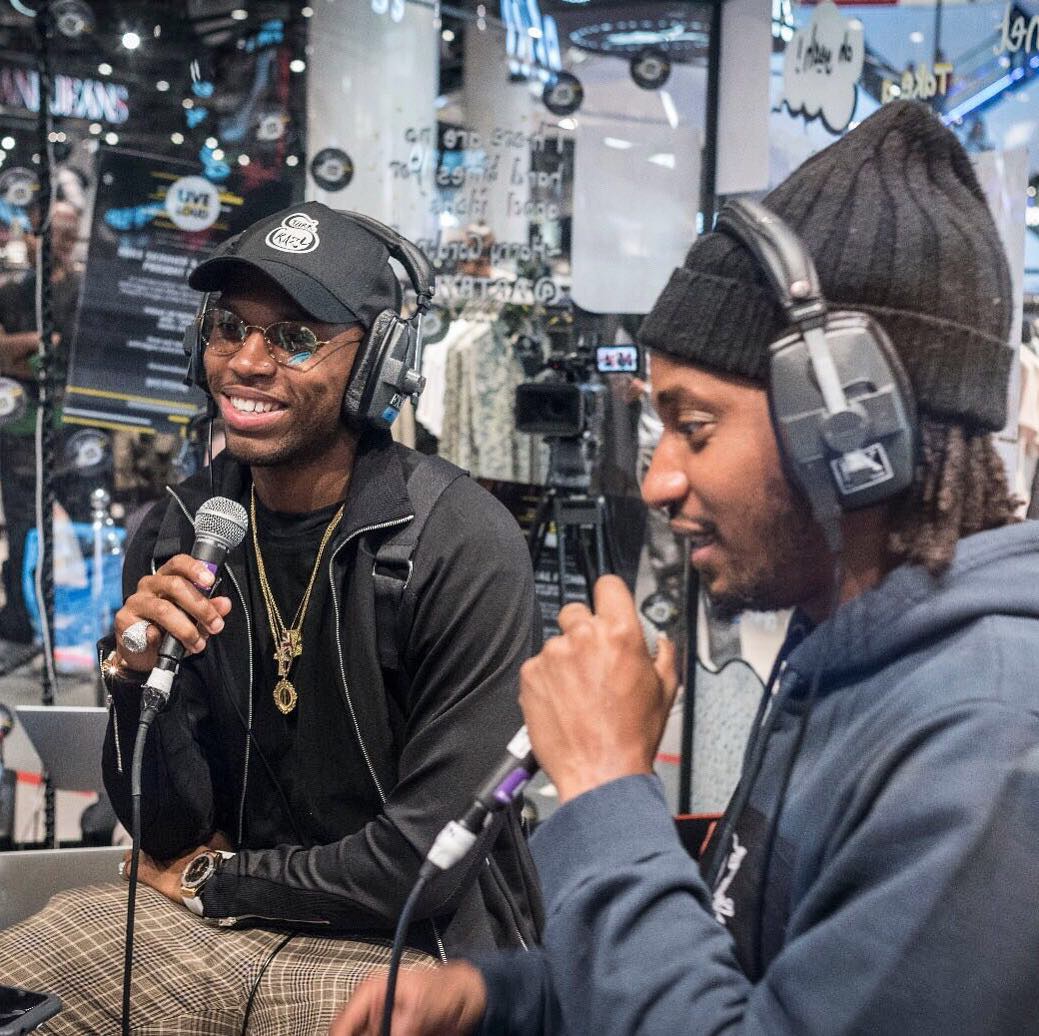 The first release from the label will be a track called “Miss You”, a collaboration between Screama and Birmingham singer Capstone Heights, who dropped his debut track earlier this year.

Let’s see what Studge can do.