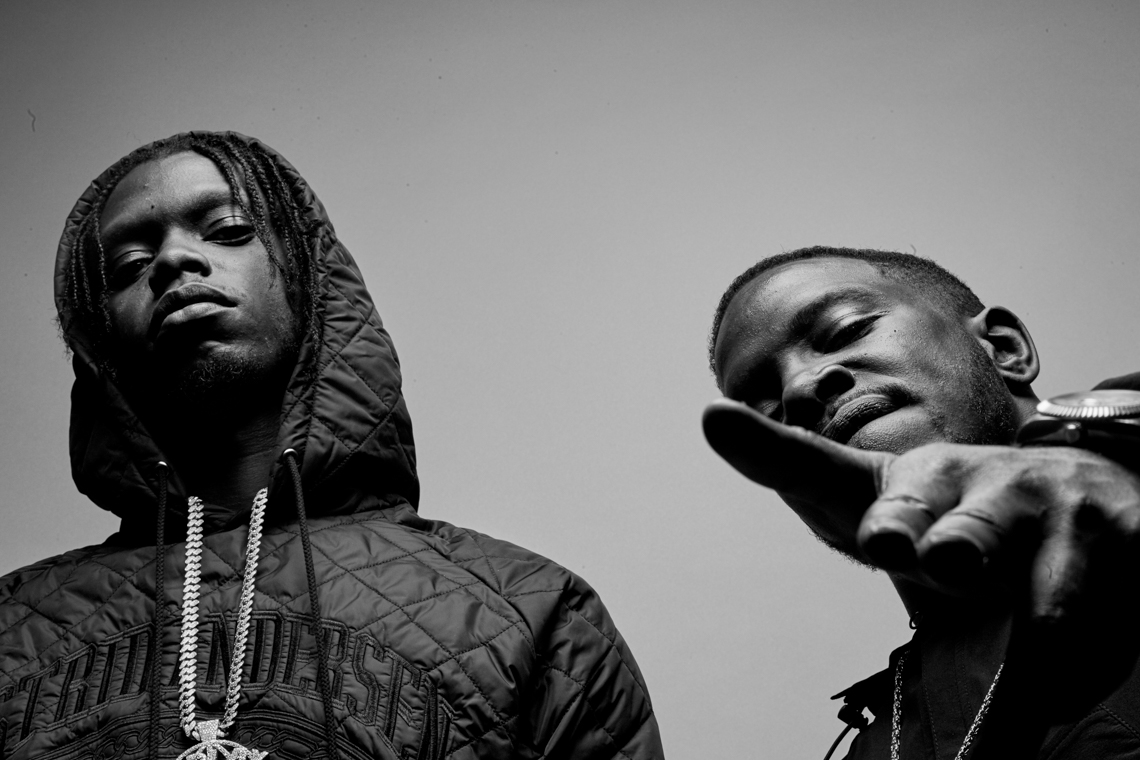 UK rap duo Krept & Konan appeared to hibernate all summer 2017, only to emerge with heat for the winter, ending a period of inactivity with a impressive double visual and subsequent double mixtape drop.

Dropping projects ‘7 Days’ and ‘7 Nights,’ in the process the pair managed to notch yet another chart milestone, proving fans are still firmly behind them.

?WTF WE DONE IT!! 2 TOP 10 ALBUMS AT THE SAME TIME WITH 2 MIXTAPES AND 0 HARD COPIES ARE YOU MADDDDDD!! WE KNEW IT WAS A RISK BUT WE TOOK IT AND WE DONE IT!! THANKYOU TO EVERYONE THAT SUPPORTED AND EVERYONE THAT WAS APART OF THIS!! HISTORY AGAIN!! FIRST ACT TO HAVE 2 MIXTAPE RELEASED SAME DAY AND CHART TOP 10 AT THE SAME TIME IN ?? #6 and #8 AND A CHEEKY TOP #30 SINGLE WITH #AskFlipz ?????? THANKYOU!! FOREVER GRATEFUL

As lead single from the campaign, Stormzy-assisted “Ask Flipz” also climbed into the singles chart at No.30 this week. The duo are expected to drop a couple more surprises before the year’s out including hopefully news of a tour.