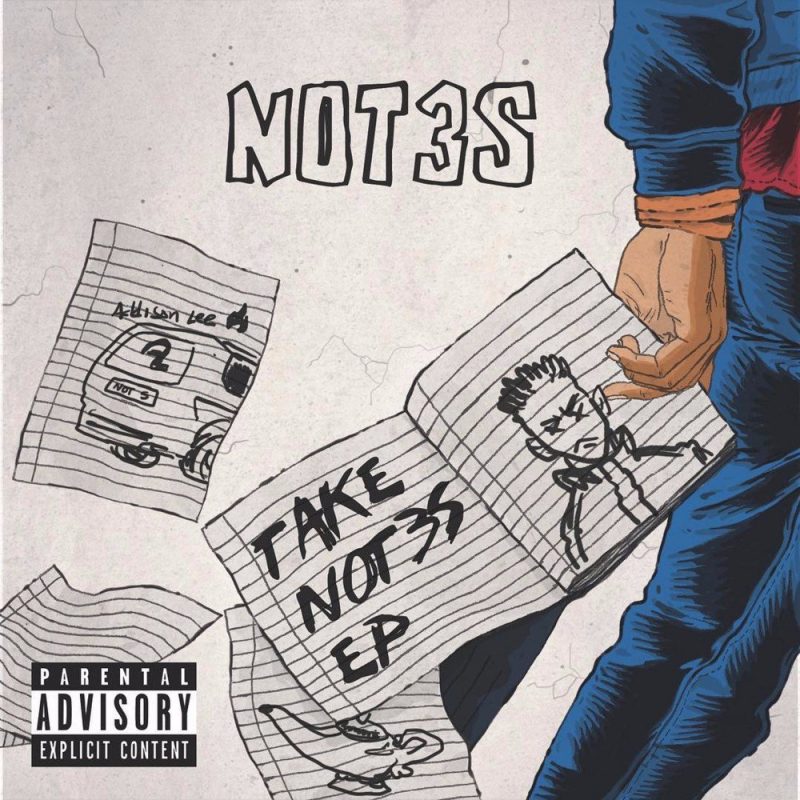 Recent single “My Lover” also makes the cut as Not3s calls on Tinie Tempah, Shakka and Mostack for features across five new tracks combining rap with R&B and afrobeat elements. A packaged introduction to the sound and style of one of 2017’s emerging talents.

Fresh from picking up the Best Newcomer award at last months Rated Awards, Not3s will also be particularly rating his chances at the MOBOs, in just under two weeks, he’s up for Best Song and Best Newcomer.

Stream the new EP on Spotify, or head to Apple Music.