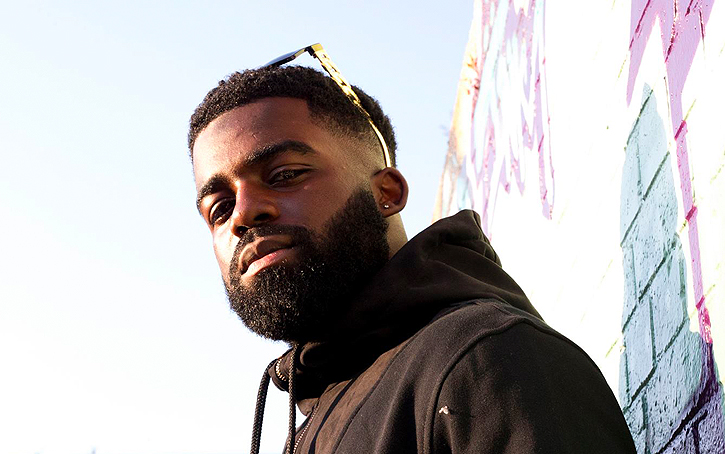 Released at the top of the year, Afro B‘s debut mixtape ‘Afro Wave,’ not only contained his biggest track “Juice And Power,” but also helped to outline the afro-fusion sounds that would capture the UK for the rest of the year.

Now “Juice And Power” gets a new spin with Lotto Boyzz stepping in for a remix, infusing extra elements of melody over N2theA production. Stepping in for Yxng Bane from the original, the Birmingham duo transfer their own styles to the mixture and we’re enjoying the continued collaboration between this section of the scene.

Coming off a breakthrough year, picking up a MOBO nomination in the process, the pair also announced a new UK tour for next year. You’ll be seeing a lot more from Afro B and Lotto Boyz throughout the next year.

Stream the remix on on Soundcloud below.