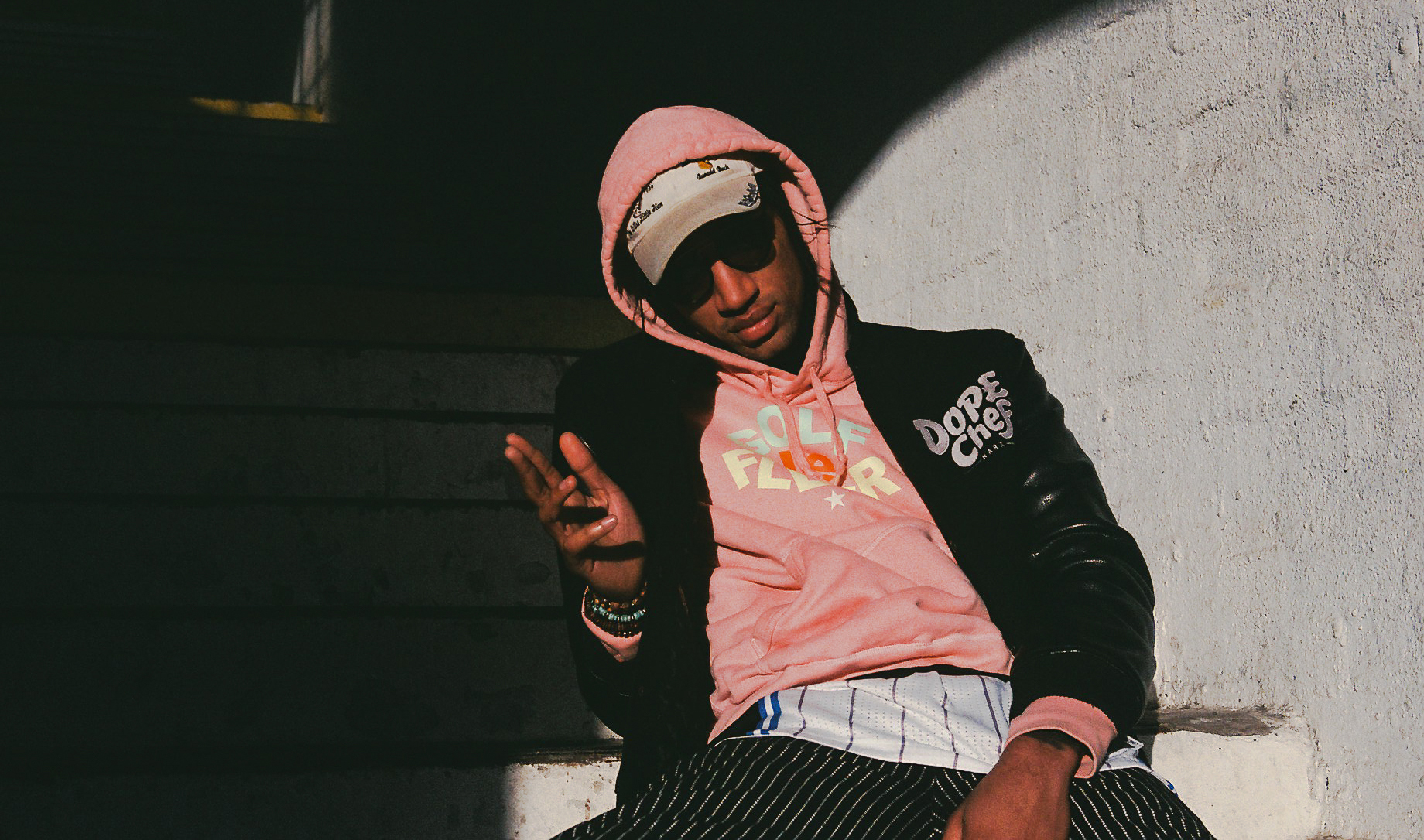 Poet has just released the visuals for a new Vibbar track entitled “3 Cash,” which catches the North London creative’s softer side.

Poet goes solo on the track, with the visuals patching nostalgic snippets from his own life together, providing a candid canvas for him to flow freely over.

It’s a refreshing switch up from Poet, who wears his heart on his sleeve over the laidback hip-hop beat produced by The Confect.

Watch the new visuals for “3 Cash” below.