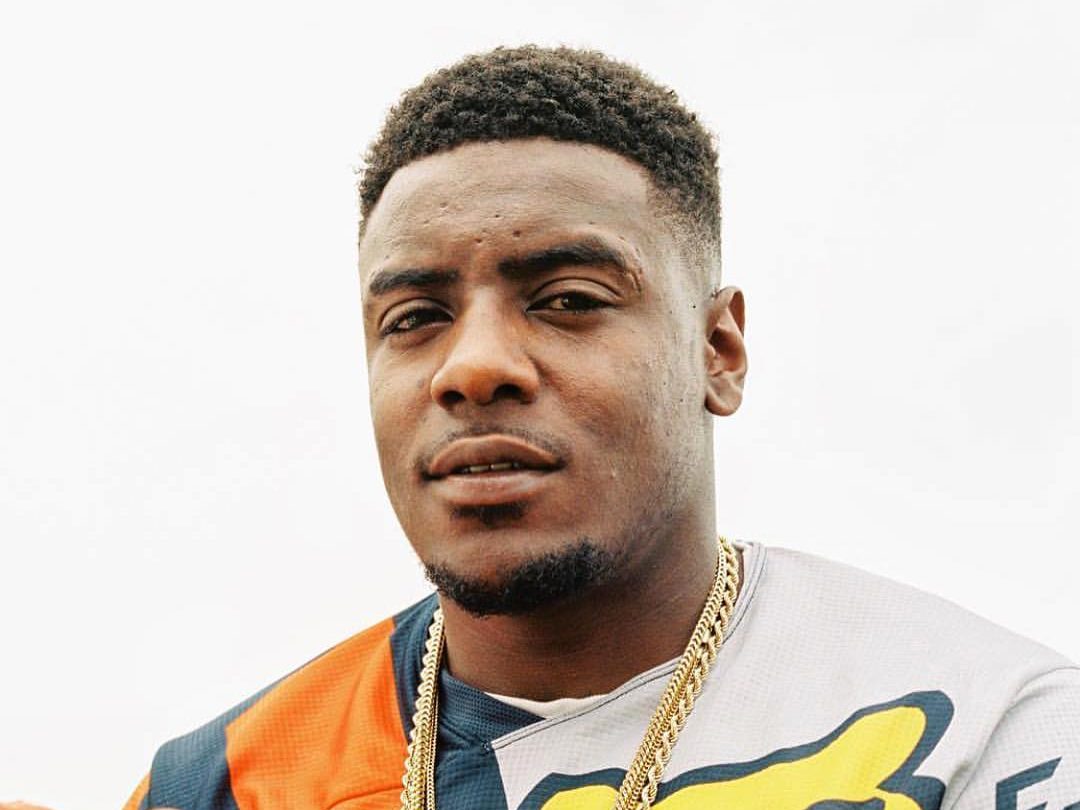 Fresh from its successful seminal show late last year, Spotify’s Who We Be Live is back in 2018 – with not one, but two shows that will celebrate the best in UK urban music.

Who We Be will be brought to Birmingham on 14th June for the first time, and play host to hometown heroes MIST and Jaykae, as well as Ms Banks, Mabel, Sneakbo, and Yungen.

The first Who We Be Live was hosted at a sold-out Ally Pally, which saw Cardi B fly in to link up with the likes of Giggs, Dizzee Rascal and J Hus for an iconic night that was met with widespread critical acclaim.