We brought a small slice of Lagos to London for one night only to celebrate the start of Nigeria's journey in the 2018 World Cup.

After breaking the Internet with the drop of their World Cup collection with Nike, Nigeria can now lay claim to have the fastest selling football kit of all-time – it was a release that captured public imagination and was further sign of a growing impact that Naija culture is having on the world right now. With its music artists being amongst the world's most influential and its streetwear brands working with the industry's hottest designers, we put together an all-star panel to breakdown a discussion titled: ‘Why Nigerian Culture Is Taking Over the World Right Now’.

Complex UK's Tobi Oke hosted a panel that featured UKG producer Conducta, Jimmy Ayeni – founder of Nigerian streetwear brand and Off-White collaborators, Vivendii – and Ayoade Zahrah Bamgboye, managing editor of African culture magazine, The Native. Topics up for debate included the challenges of being a 'creative' in Africa, the changing perception of Nigeria on the global stage and – naturally – the Super Eagles' chances at Russia 2018.

The discussion was followed by a live screening of Nigeria vs Croatia and while the match might have ended in defeat for the African side, the night remained a colourful celebration of the positive impact African athletes and creatives are having in Lagos, London and beyond.

The takeover was hosted in partnership with Soho Warriors at their International Clubhouse, a multi-dimensional pop-up space that will be open throughout the World Cup. Check out the night in the photos below. 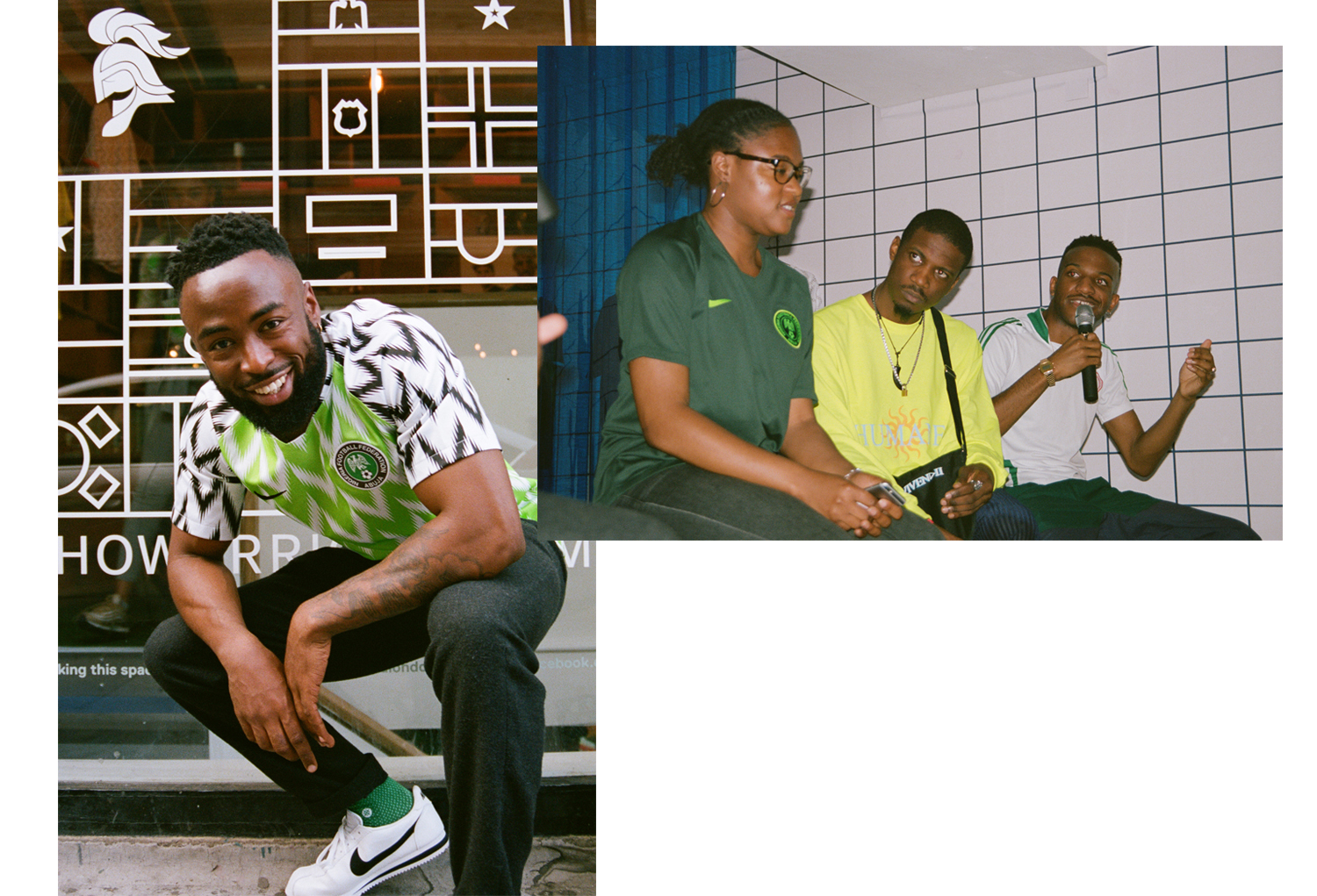 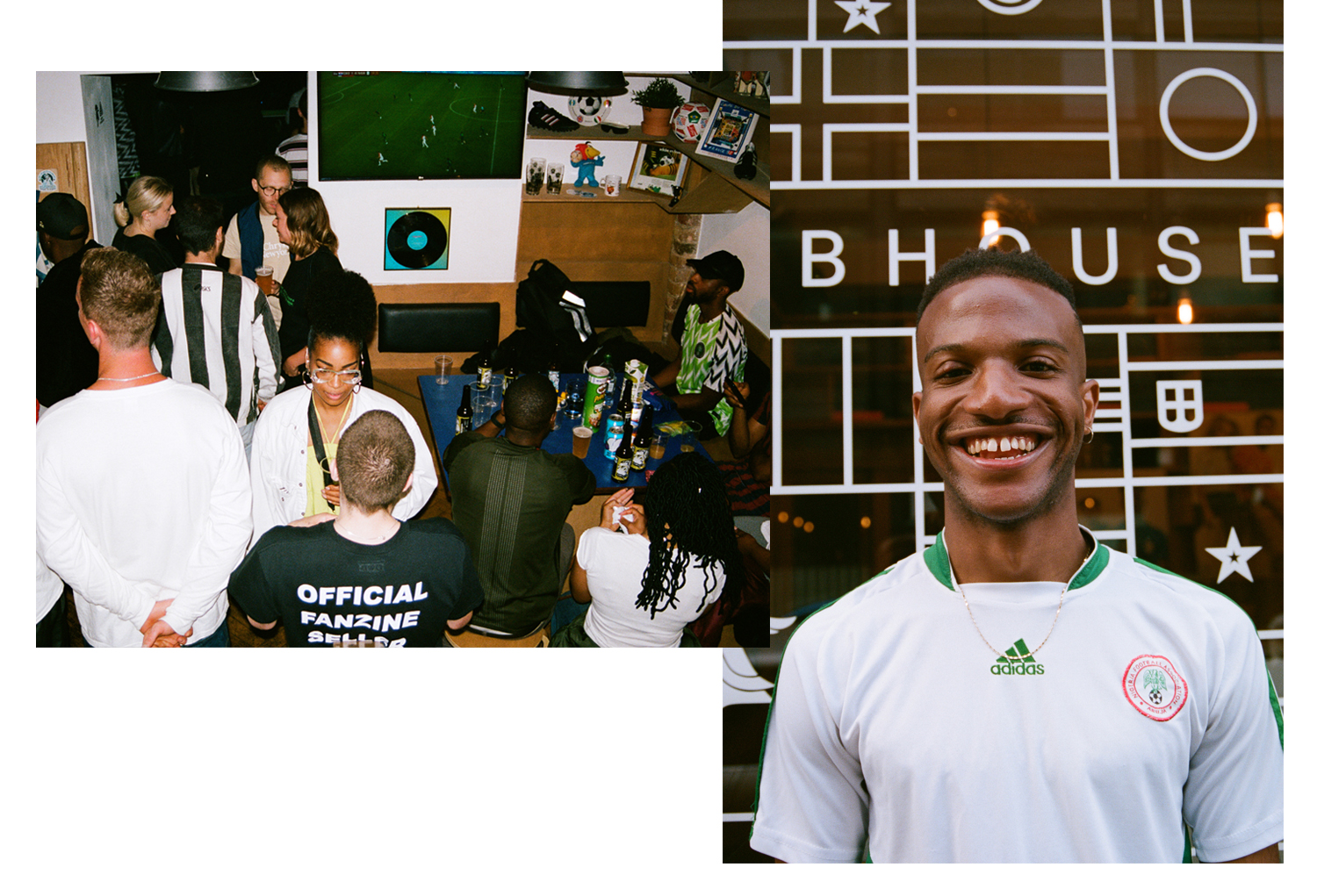 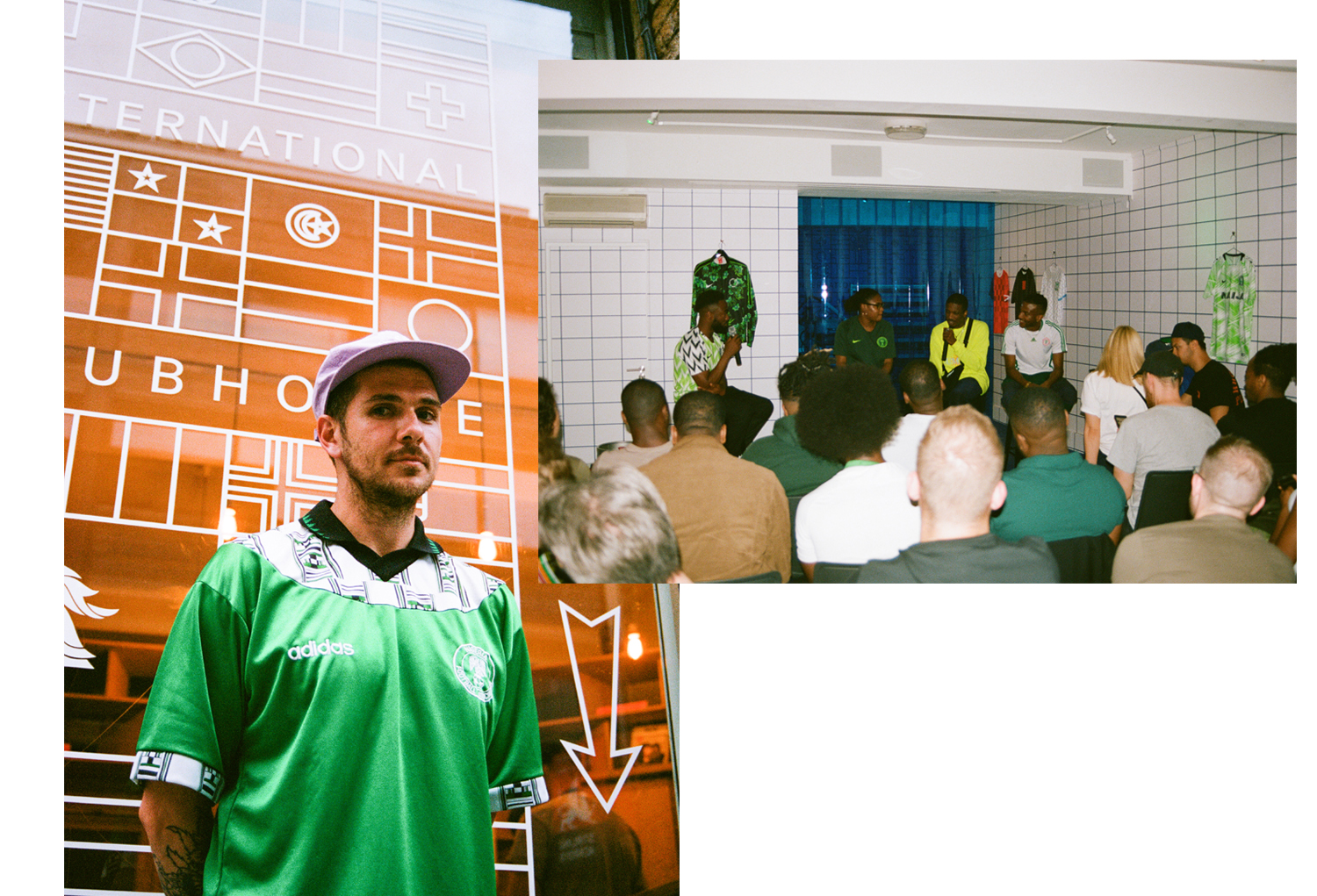 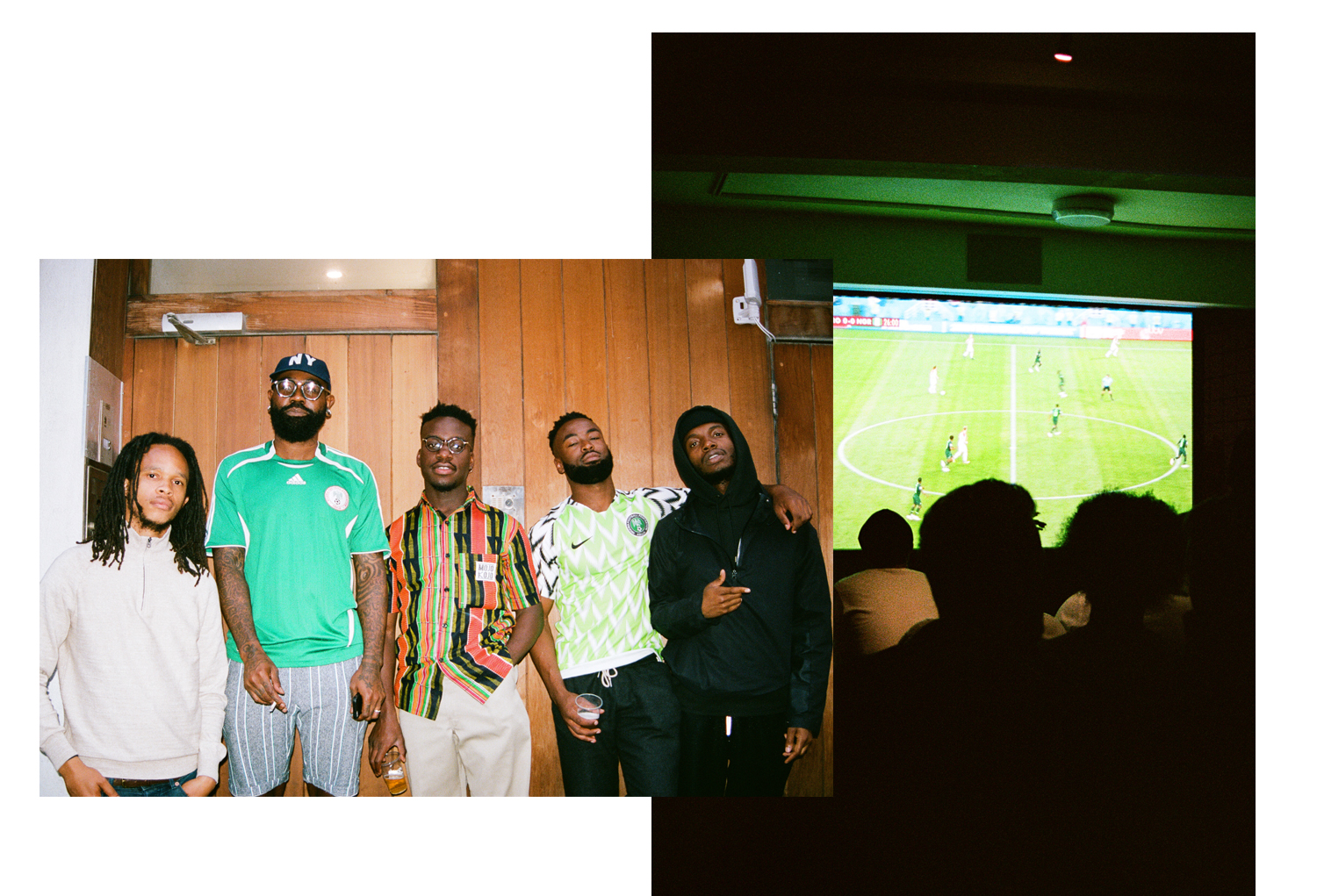 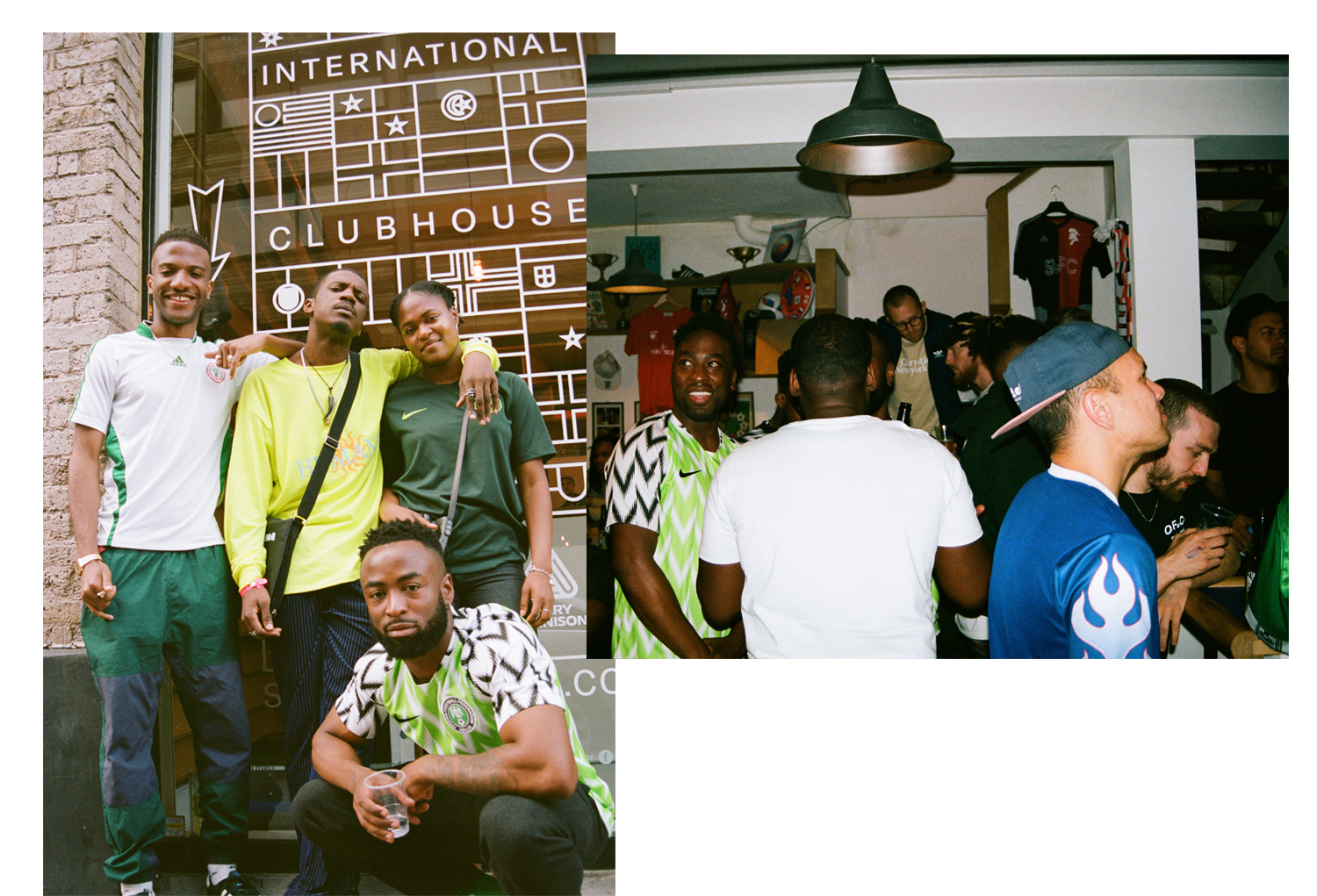