Sport is one of the most powerful tools that can be used to empower communities and bring people together in the face of adversity.

Hackney Wick FC are a club who recognise this and in response to the growing epidemic of knife crime facing London at present, the Wickers Charity (the club’s charity arm) brought together some UK rap’s most notable names for a charity football match at the London stadium.

Youngs Teflon, Kojo Funds, Margs, Don EE, Dappy and many more took to the pitch to kick ball to show that London is united against knife crime. Ghetts and Paigey Cakey showed their support from the touchline, with a half-time set coming from Ambush.

For more information on Hackney Wick FC and the Wickers Charity, follow them here. 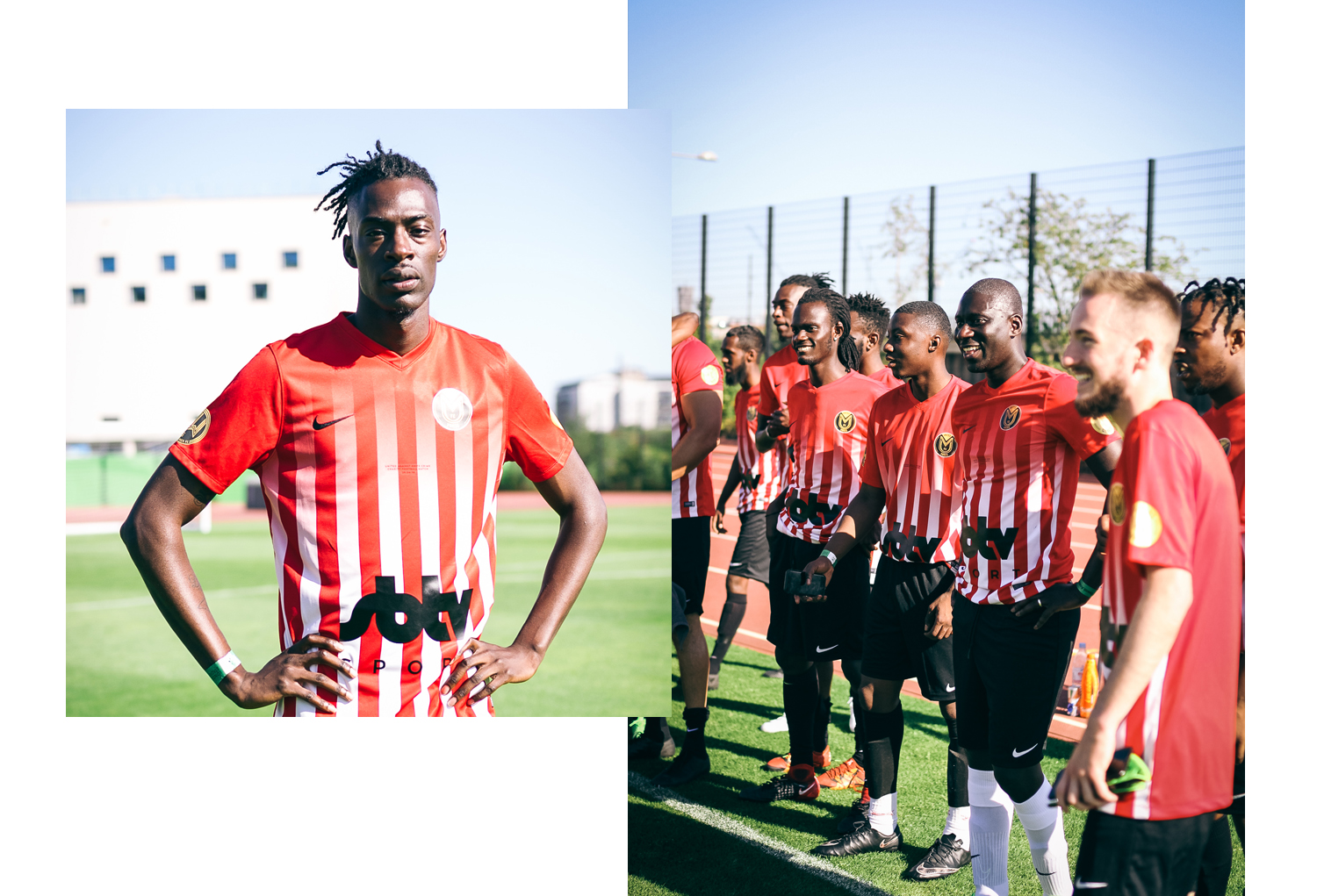 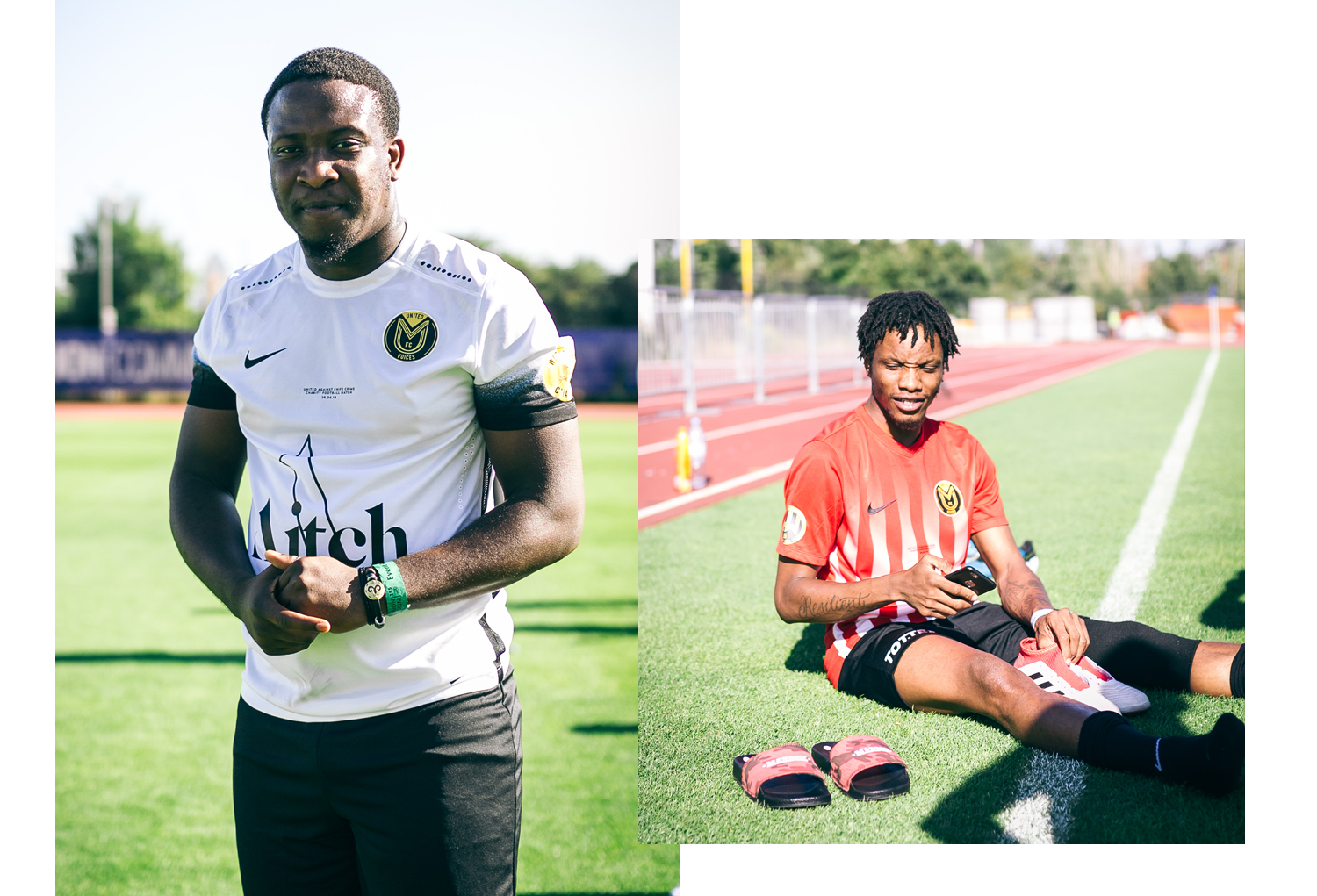 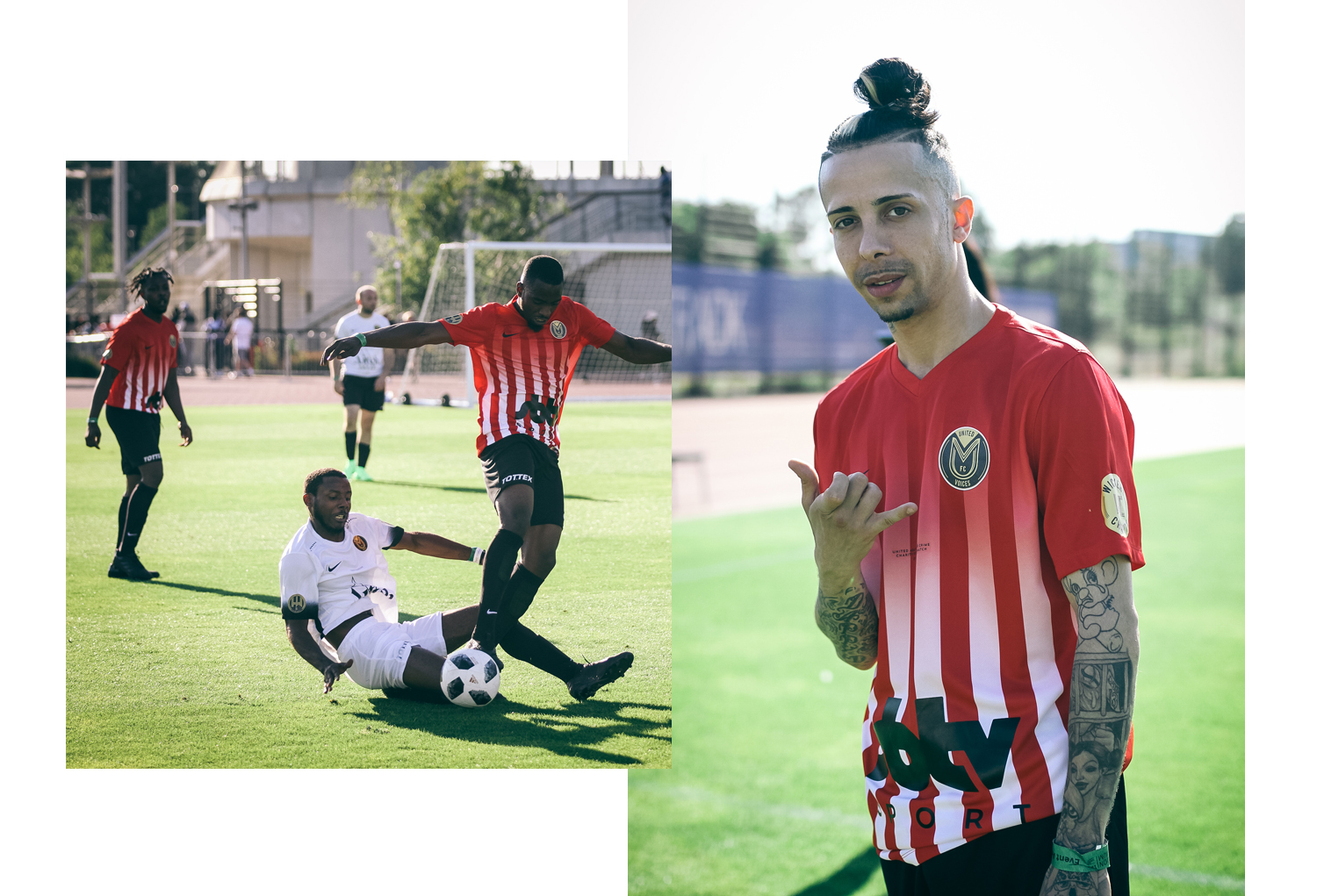 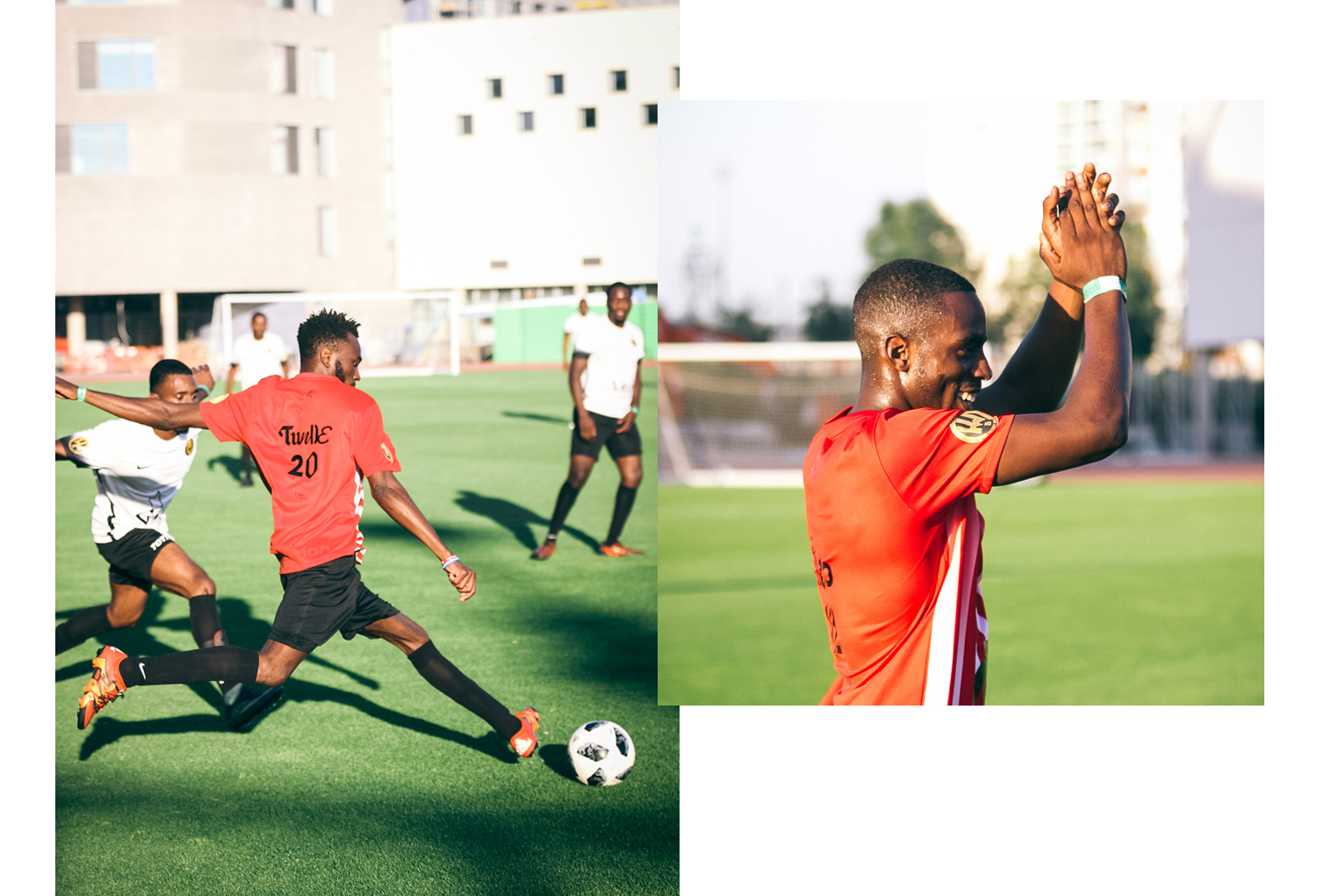 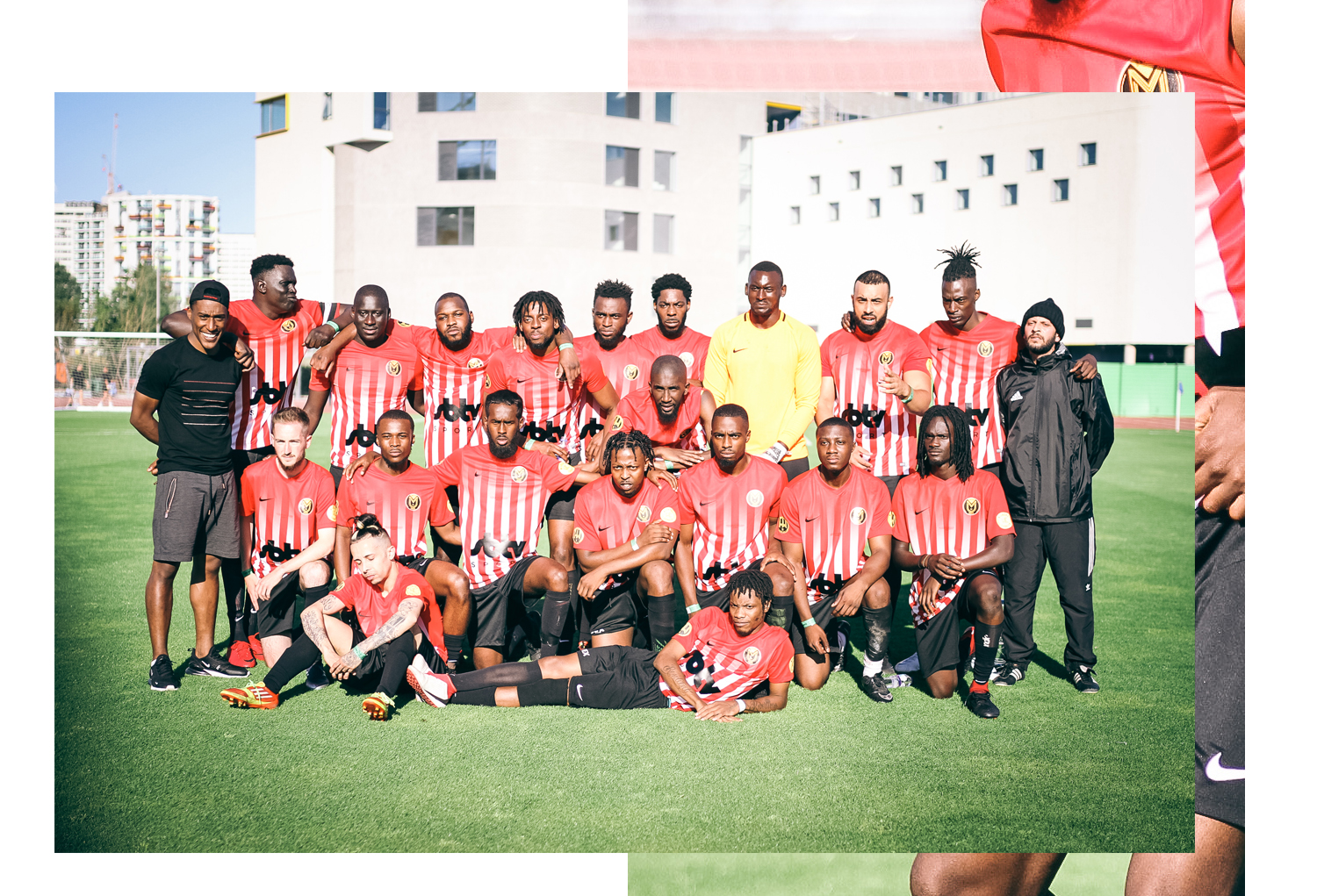 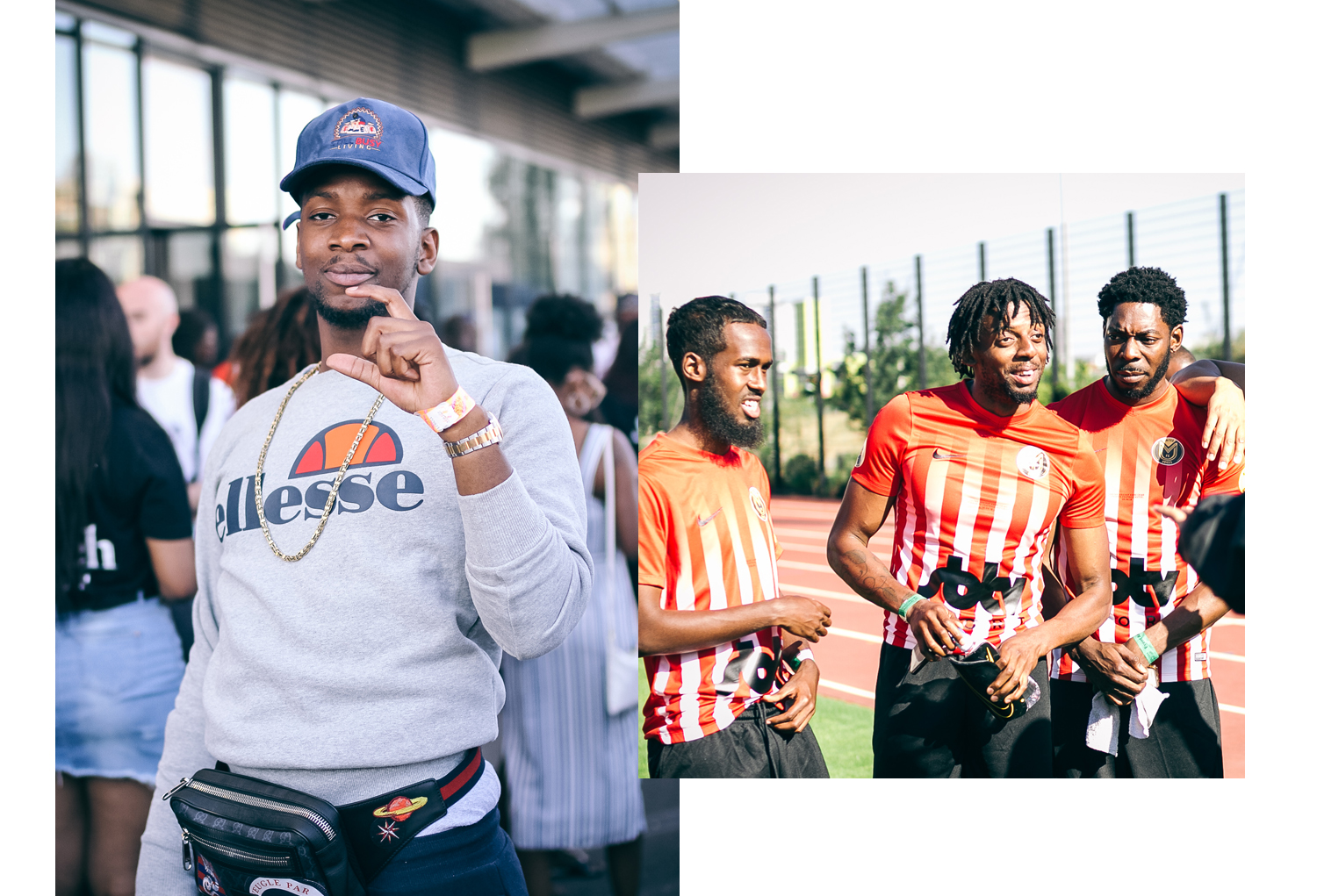 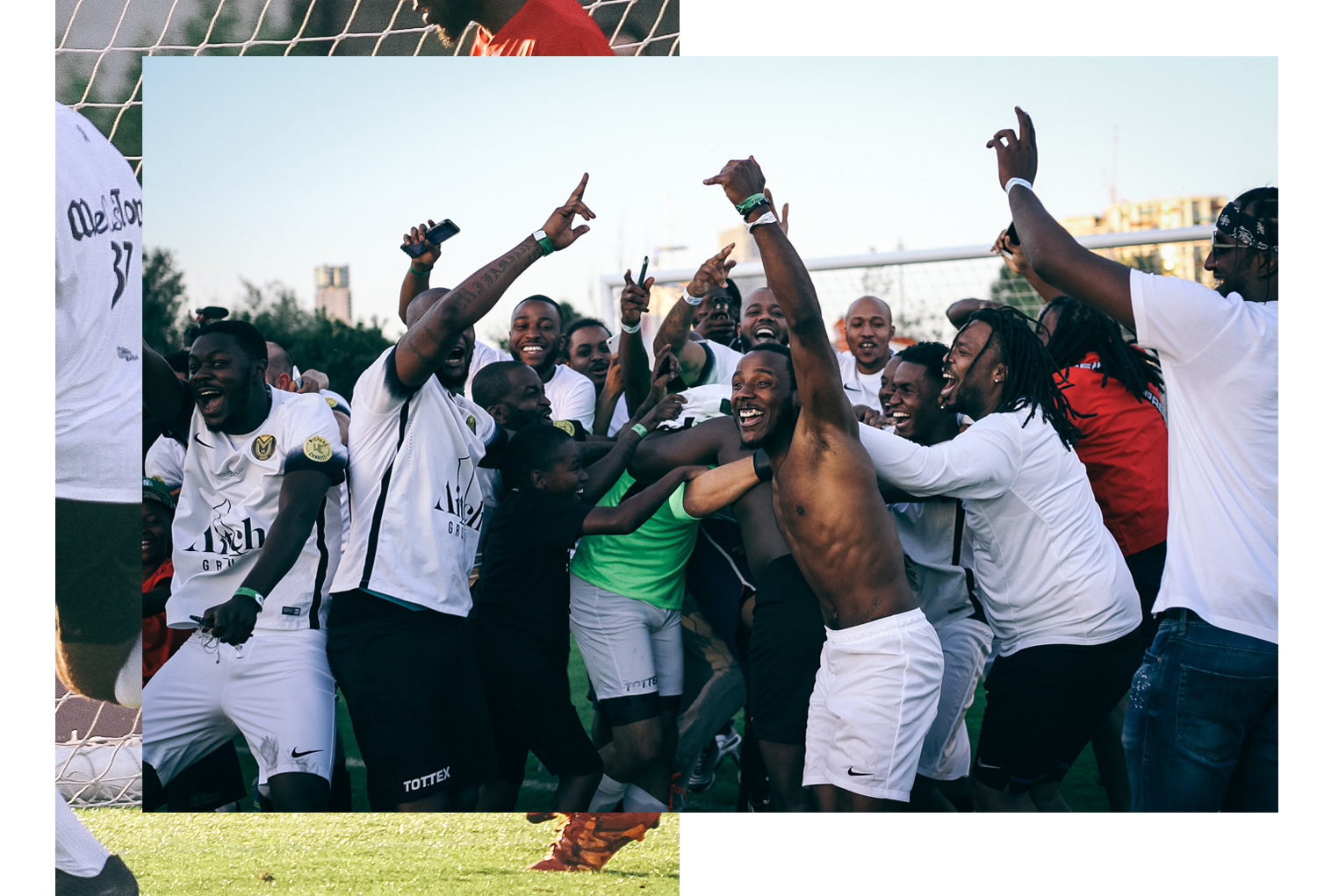