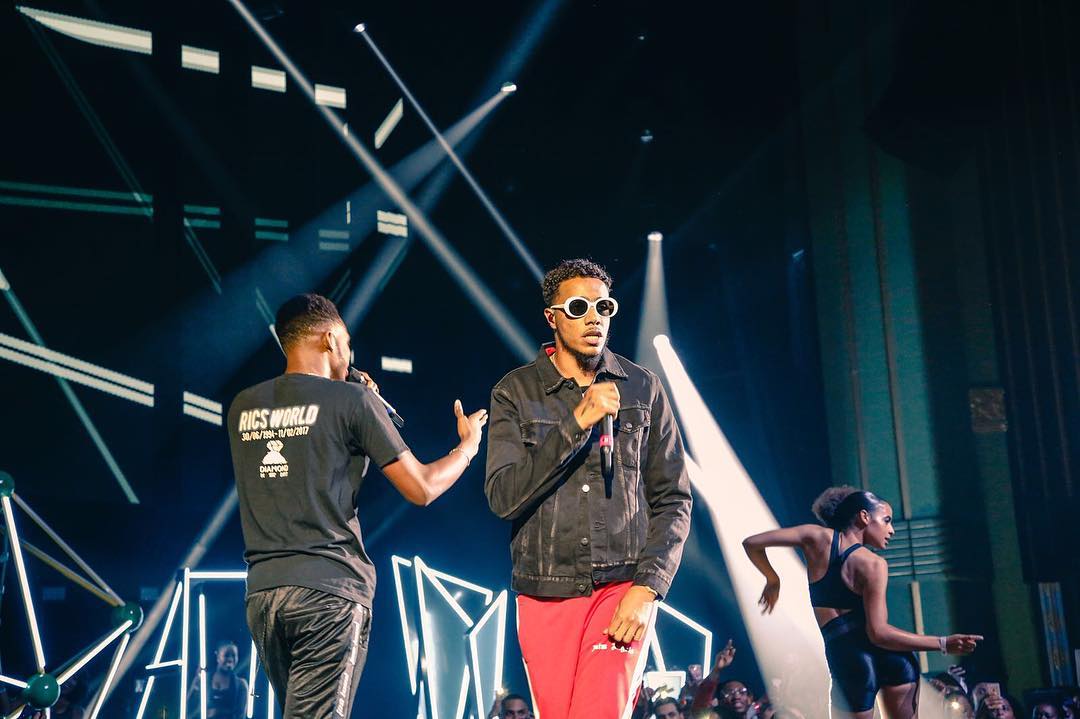 Last night, the 4th KA & GRM Daily Rated Awards went down at the Eventim Apollo, Hammersmith – and the ceremony crowned the best acts from last year, as well as toasting to some of the best to ever do it.

Big winners on the evening included Headie One, who was awarded with Best Breakthrough, D Double E, who took home GRM Legacy Award (Supported by BBC Radio1 Xtra), Not3s, who won Best Artist and Nines, who won album of the year for ‘Crop Circle.’ Check out the full list of winners below.