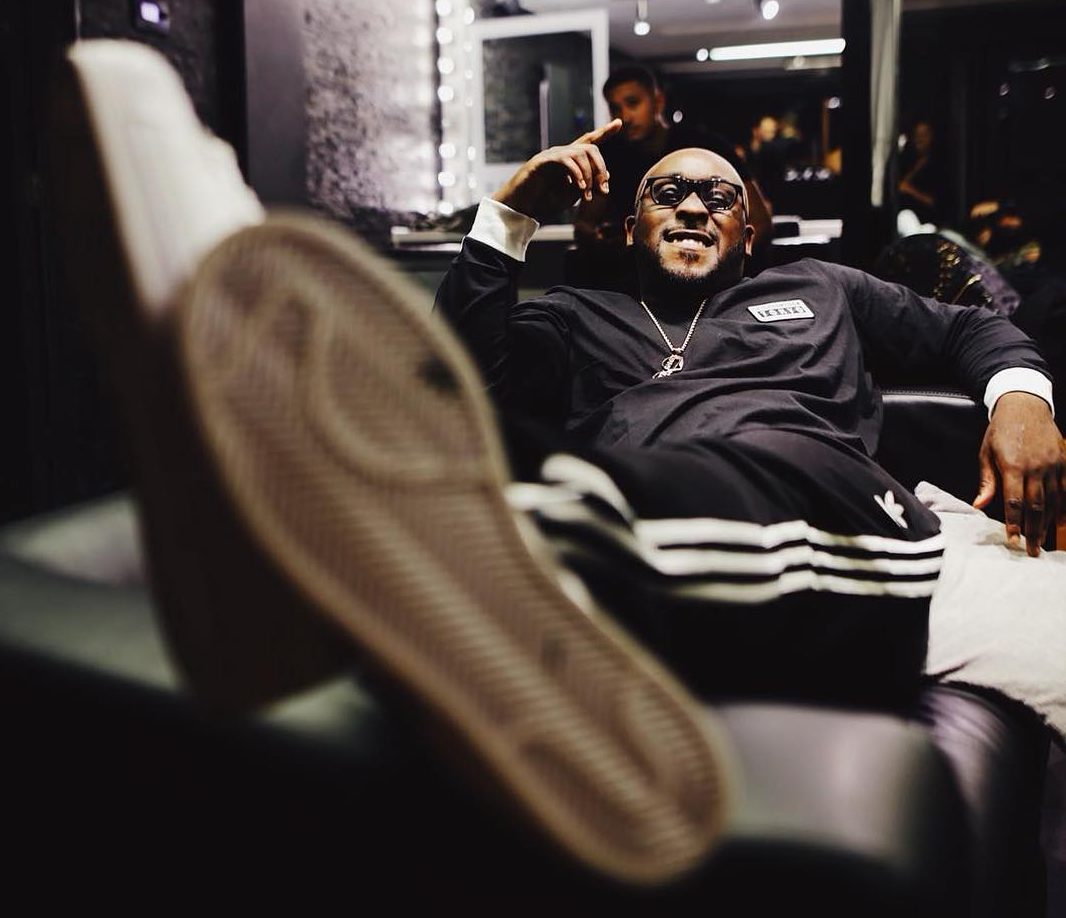 Kenny Allstar has finally dropped his hotly-anticipated project ‘Block Diaries’, and he’s brought together the cream of the crop from UK rap.

Packed full of bangers, Kenny’s debut compilation project features some of the best names in UK Rap. Drill dons 67, Headie One and Skengdo & AM all drop off heaters, while Not3s, Afro B and Belly Squad all inject their afrobeat flavour across the multi-faceted project.

Take a listen to ‘Block Diaries’ via Spotify below.

In other music news, Dave and Fredo have dropped off some cinematic visuals for their new heater “Funky Friday“.