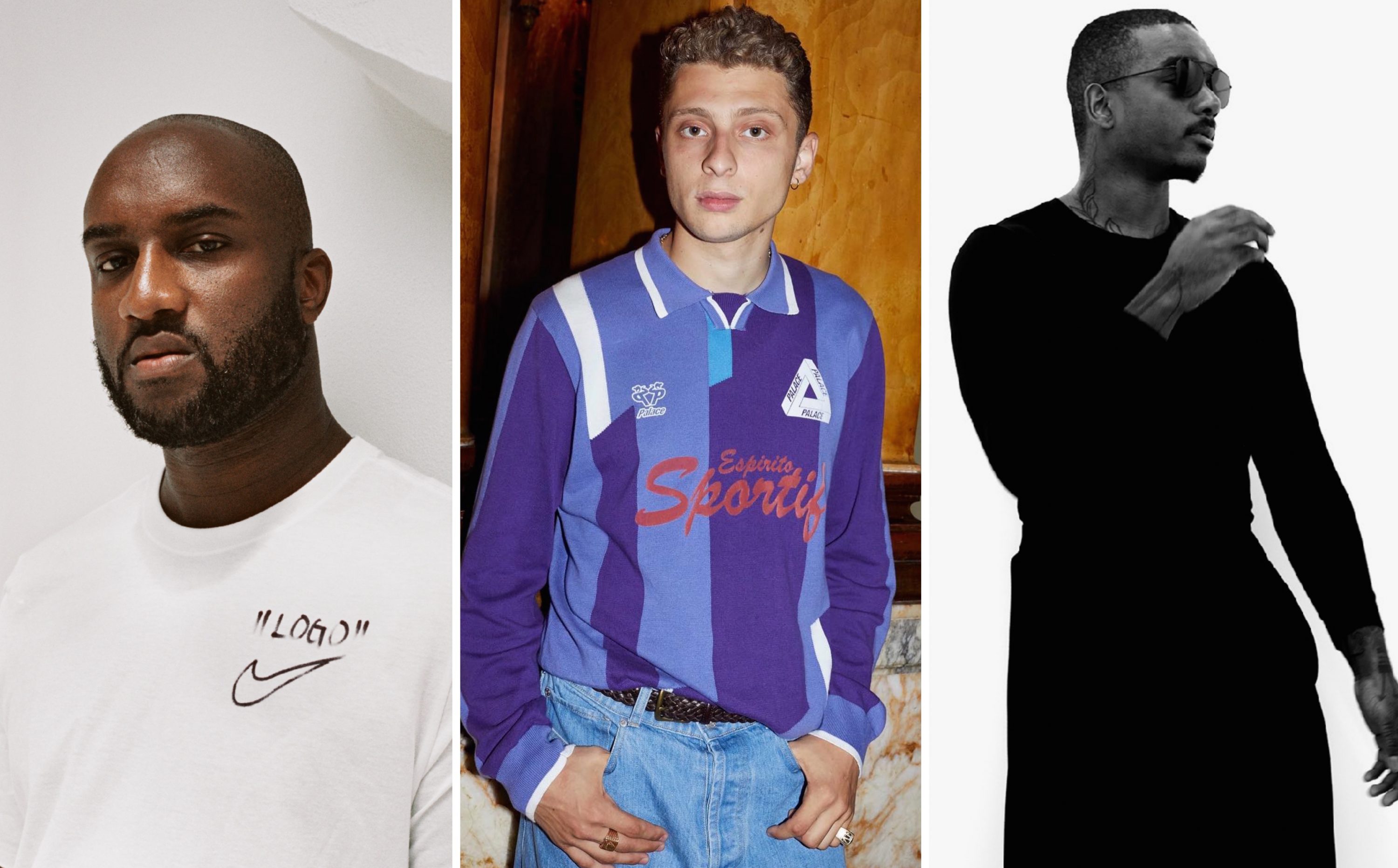 The Fashion Awards has announced its list of nominees for 2018.

Previously named The British Fashion Awards, the ceremony is one of the most prestigious in style circles and commends the most influential designers and brands of the year.

It’s been another banner year for Virgil Abloh and he’s recognised for his work with both Off-White and latterly Louis Vuitton, where he’s nominated as ‘Designer of the Year’. Off-White is shortlisted for both ‘Brand of the Year’ and in the ‘Urban Luxe’ category, which honours the biggest brands in streetwear.

A-COLD-WALL* designer Samuel Ross is also rewarded for his ever-growing influence with a nomination in the ‘British Emerging Talent Menswear’ category.