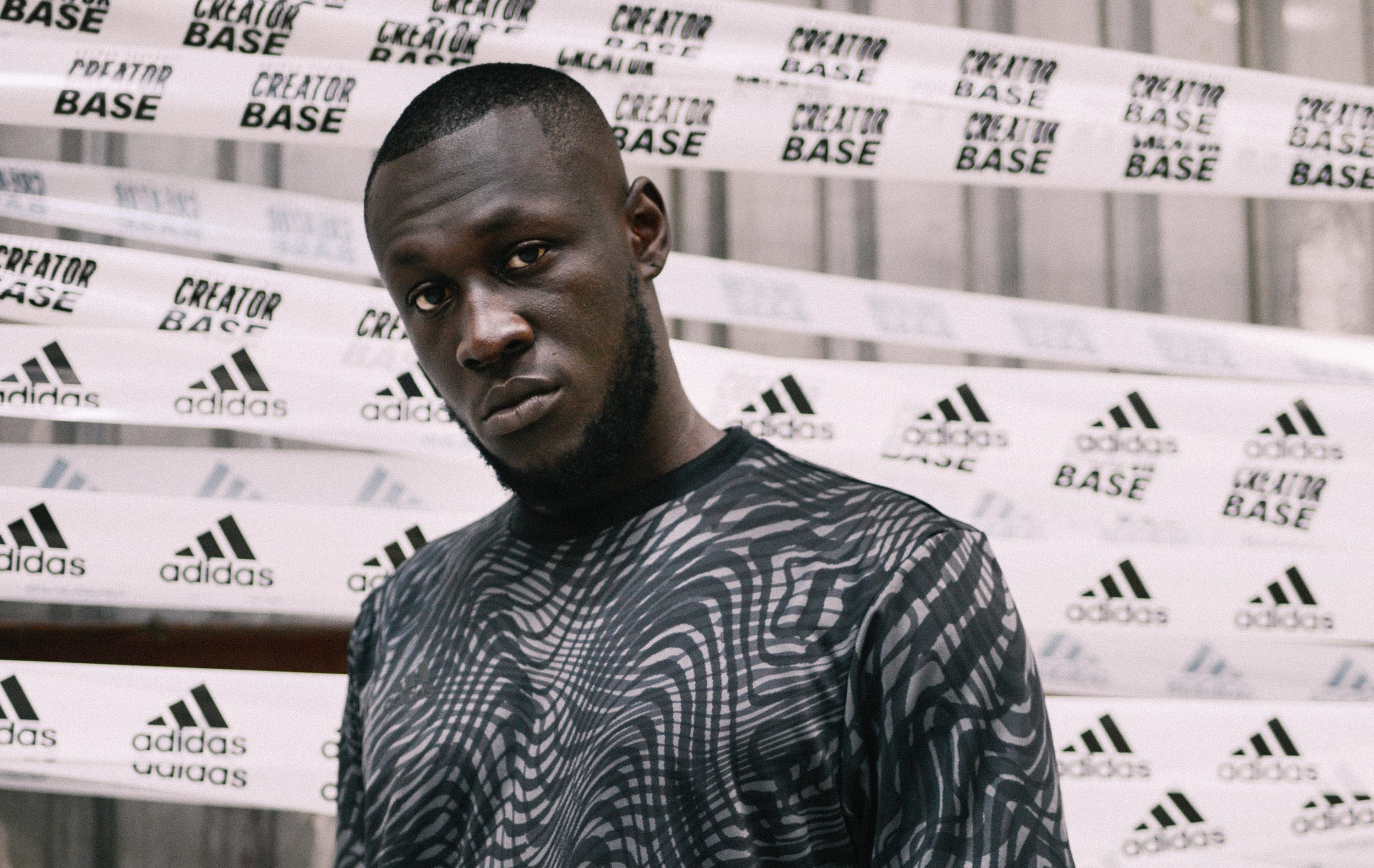 Stormzy is set to headline Glastonbury for the first time ever at next summer’s festival.

A reputable source from major festival site eFestival claim that the Croydon-born MC is now “confirmed” as the Friday night headliner.

The source says, “A couple of weeks ago we ran the rumour that Stormzy was to headline the Friday night at Glastonbury. We’ve now had that confirmed, with either Childish Gambino or Liam Gallagher also taking a key slot that night. Which makes the other headliners mooted – The Cure on Saturday and Paul McCartney on Sunday – both seem plausible. Noel Gallagher is playing next year.”

These claims are backed up by Emily Eavis, who confirmed that the headliner on Friday is new and claimed they were “one of the most exciting acts in British music, adding that the slot is a chance for “him” to become the “massive name that they can be.” Tickets for Glastonbury sold out in 32 minutes with more re-sell tickets available early next year.

Stormzy is set to cement his status as one of the biggest artists in the UK with the nod and also become the first grime act to headline the festival in what would be a historic moment for UK rap and grime. Big Mike is now all but confirmed to headline the Friday night slot at the festival after a poster appeared in the windows of Oxfam shops earlier today.