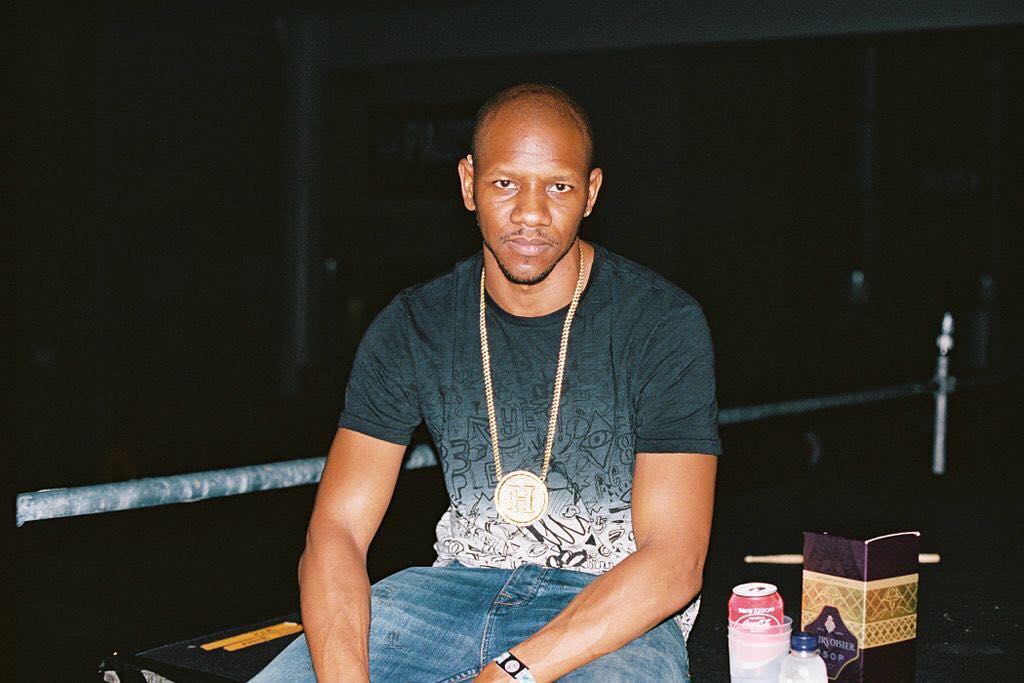 Giggs has just dropped the tracklist for his new album, unveiling a list of heavy-hitting features stretching across both sides of the Atlantic.

Hollowman’s ‘Big Bad’ project is slated to drop on February 22nd and the 18-song strong tracklist reveals features with UK names including Ghetts, Wretch 32 and Labrinth, in addition to collabs with Stateside artists including Lil Yachty, French Montana, Jadakiss and Swizz Beatz.

While the feature with Lil Yachty might be a surprise to some, the Atlanta rapper revealed he’d been making music with Giggs back in summer 2017. 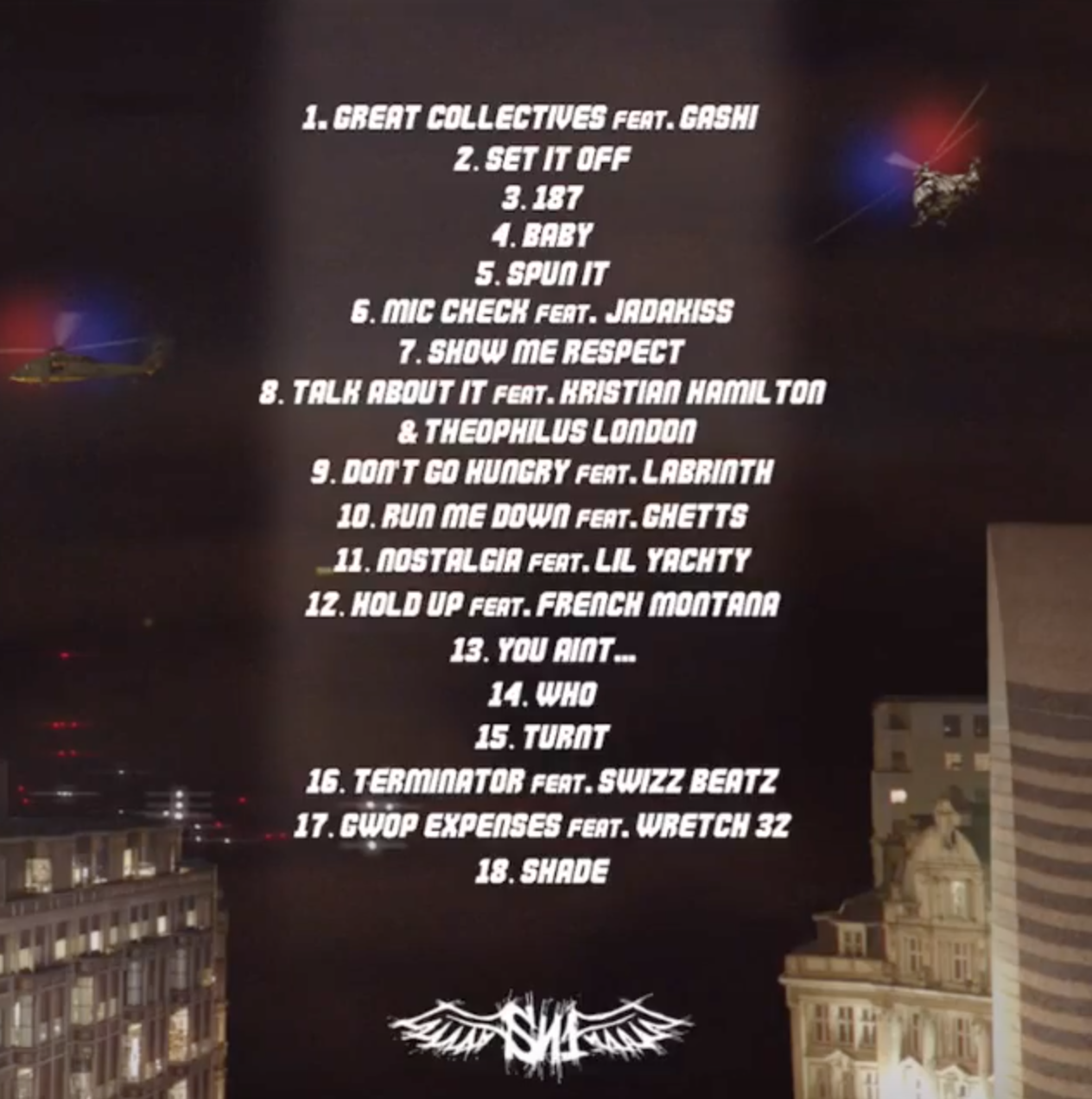