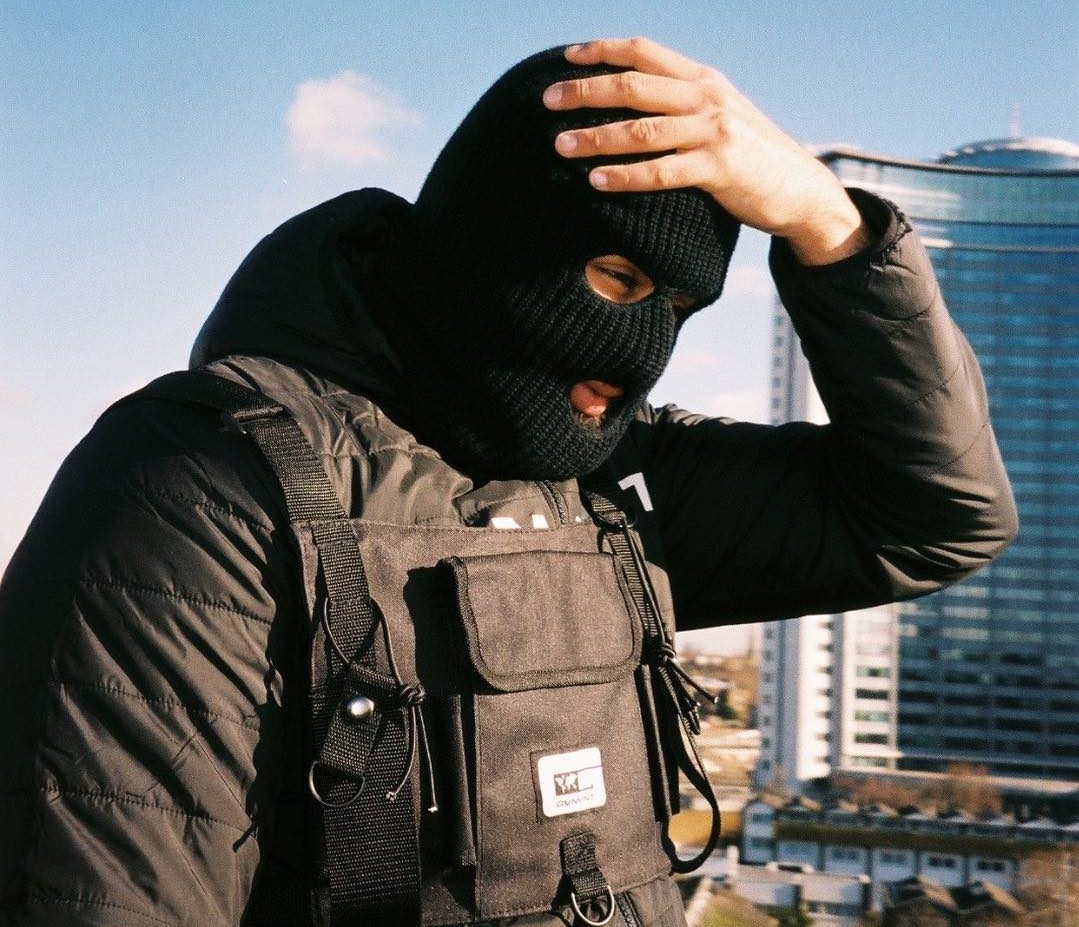 After collaborating with heavy-hitters like London based Nafe Smallz and US rap star Gunna, Huncho has returned with a new single which exhibits exactly why Hunholini is an artist on the rise.

Rapping with his usual flashy lyrics over a woozy Quincy-produced beat, “Birds” again showcases why 2019 is set to be a big year for the trap-wave rapper, with his UK tour starting in April and a headline performance at London’s Wireless Festival this summer.