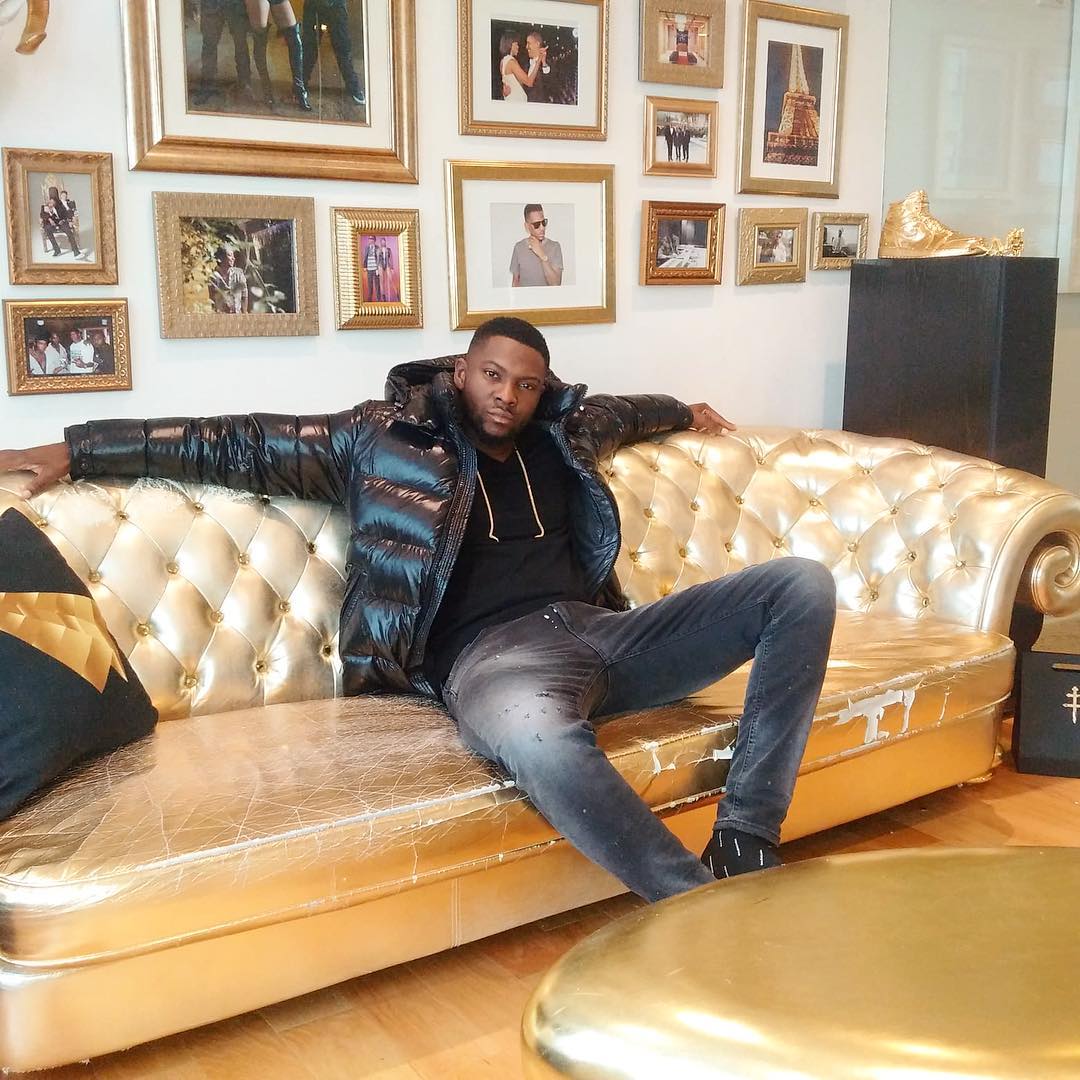 Paramount Pictures and BBC Films have announced that Rapman’s BLUE STORY will be getting made into its very own full-length feature film later this year.

Rapman blew up off the back of the ground-breaking music and short film trilogies, which resulted in viral sensation Shiro’s Story. Shiro’s Story, set to his original music and lyrics, features a gripping storyline of two friends driven apart by London’s violent gang culture in South London. The original series was huge, and Rapman went on to get signed to JAY-Z’s Roc Nation.

I can finally announce ‘Blue Story’ movie is coming in 2019!!! Written and directed by myself @paramountuk and @bbc have partnered to help make my dream come true. This movie will change the game people believe me!!! #Bluestorymovie

BLUE STORY is a tragic tale of a friendship between Timmy and Marco, two young boys from opposing postcodes. BLUE STORY will take Rapman’s own personal experiences and aspects of his childhood and converts them into a compelling feature film for the big screen.

Rapman, BLUE STORY’s writer, director, narrator and exec producer said: “It’s a dream come true to be making my first feature film with Paramount and BBC Films, they believe in the story as much as I do I can’t wait for the world to see it.”

In other UK music news, AJ Tracey has dropped off some Wild West-themed visuals for “Necklace” feat Jay Critch.