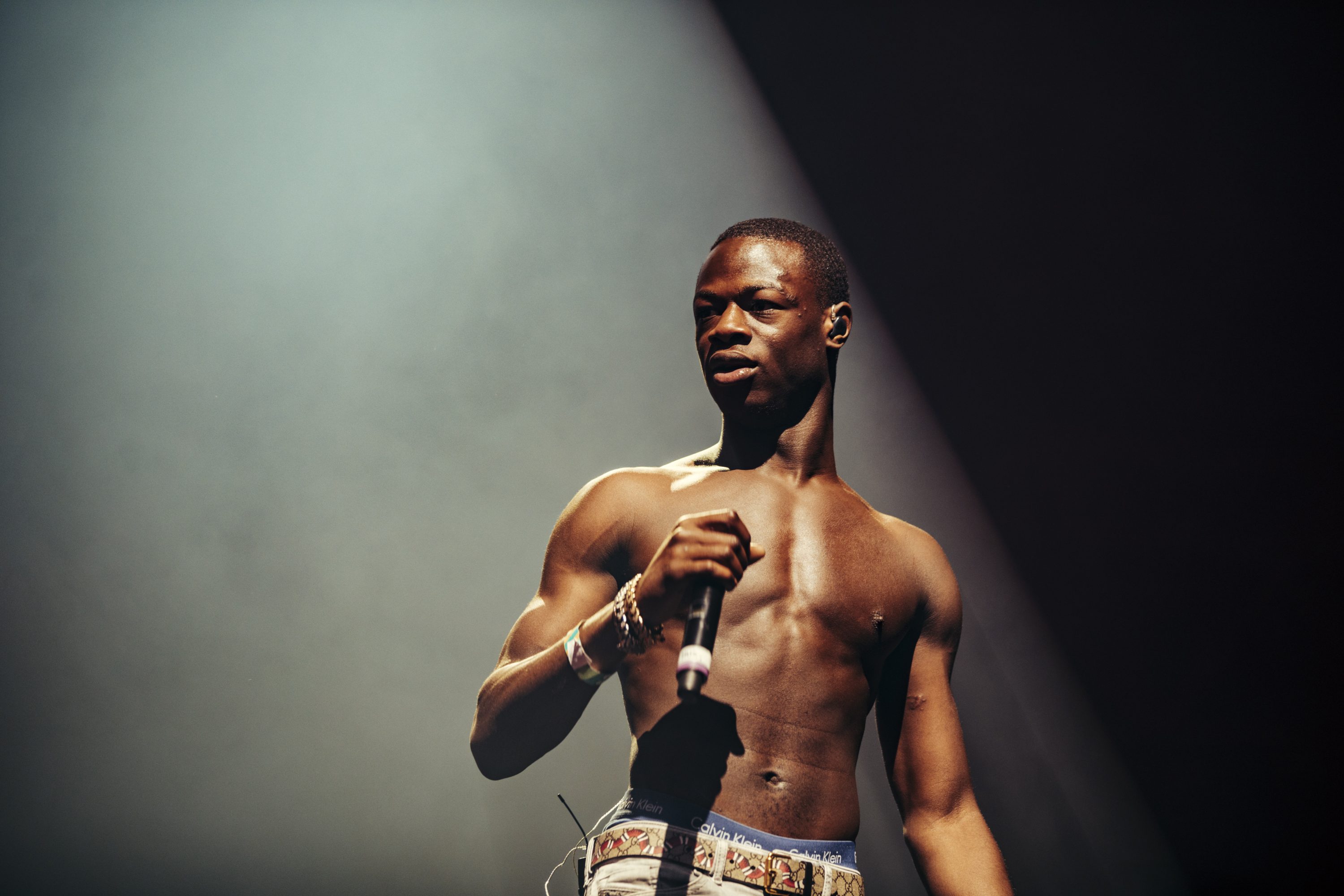 Fresh from supporting Drake on his ‘Assassination Vacation’ tour, J Hus has just been announced as a headliner at London’s Lovebox Festival.

The Farda is returning to play what’s set to be one of the most hotly-anticipated shows of the summer at Gunnersbury Park, which will be a UK festival exclusive for the East London rapper.

With an album pending to be released this summer, Hus is set to be shelling off new tunes at the festival, which will no doubt be receiving an upsurge in ticket sales from the new announcement.

? Did You See ? London's very own @theuglygram joins #Lovebox19 Friday on the Main Stage for a UK Festival Exclusive ? Here's your Lovebox in all its glory ? Tickets on sale now x

J Hus will join the likes of slowthai, Loyle Carner and Giggs on stage on 12-13 July. Tickets are on sale now.

In other music news, MoStack has finally unveiled the details for his debut album, ‘Stacko’.