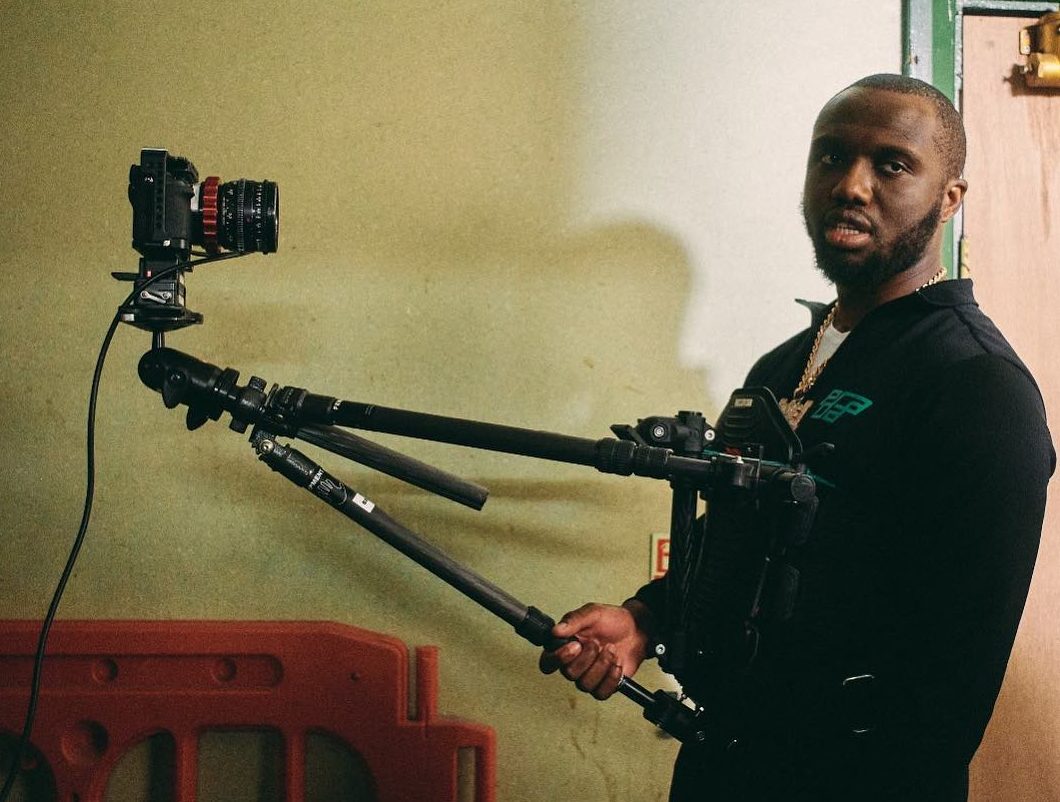 Headie One has unveiled his intentions of dropping off a brand new project entitled ‘Music X Road’ this summer.

Headie took to his socials to drop the project’s artwork, which sees the Tottenham rapper wearing a shimmering mask in a stylised, black-and-white shot film photo.

‘Music X Road’ will be Headie’s first solo tape since his cold 2018 tape ‘The One Two’, which cemented his status as one of the UK’s best rappers. Headie started 2019 by dropping “18HUNNA” with Dave, which ended up entering the UK charts at number 6 – the highest a UK drill artist has ever charted – and dropping off ‘Drillers x Trappers II’ with RV.

While there’s no specific release information on ‘Music X Road’ as of yet, RV commented on his Instagram post of the artwork saying “Nothing but bangers” – and you can expect exactly that from the upcoming project considering Headie’s recent form.

In other music news, MoStack dropped off his wavey debut album ‘Stacko’ on Friday.