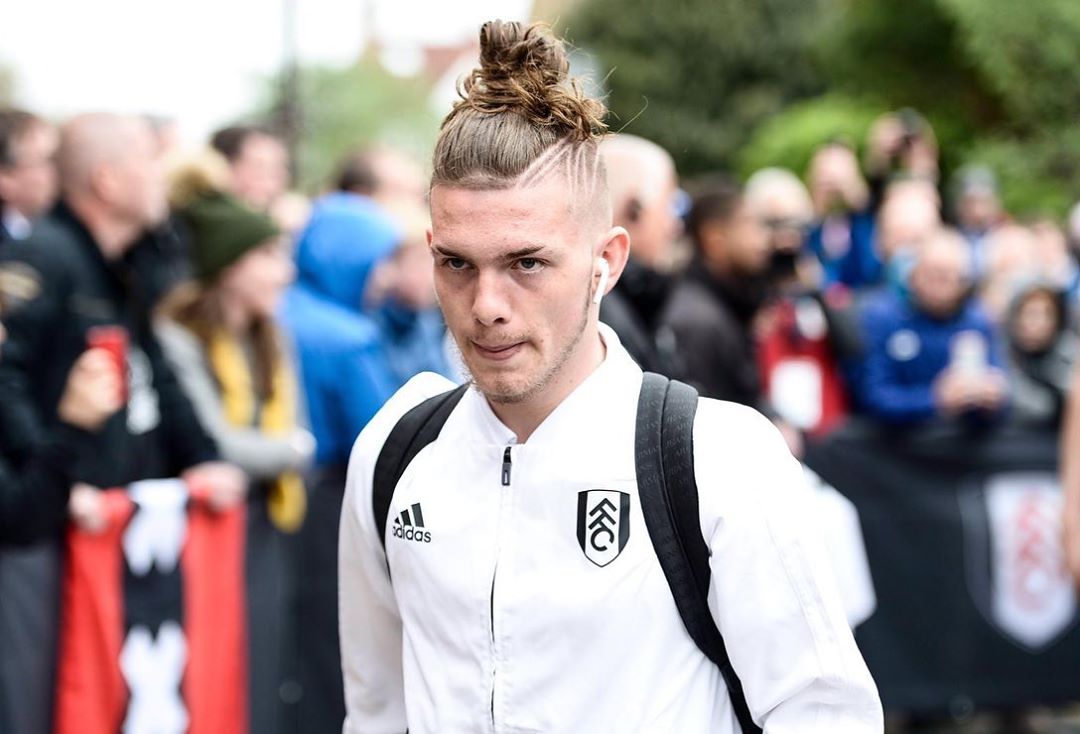 16-year-old Fulham midfielder Harvey Elliott is set to join Liverpool this summer after rejecting interest from Europe’s elite clubs to link up with the Reds.

Elliott is still yet to turn professional until his 17th birthday next April, but is widely regarded as one of the most highly rated young ballers in the country. He notched 5 goals and 3 assists in 12 games for Fulham’s U18 last season and has played for England’s U17 side, as well as becoming the youngest player ever to feature in the Premier League last season aged just 16 years and 30 days old.

According to The Telegraph, Elliott was pursued by several Premier League clubs as well as the likes of Real Madrid, Paris Saint Germain and RB Leipzig, but the boyhood Liverpool fan decided that he would join Liverpool this month after his schoolboy association with Fulham having ended in June.

Elliott will become Liverpool’s second summer signing after signing 17-year-old centre half Sepp van den Berg, and will link up with the senior squad this summer after rejecting Fulham’s professional contract offer. Liverpool will provide a significant compensation package for Fulham that is yet to be agreed on.

In other Young Lion news, Mason Mount is the latest young baller to be awarded a new long-term contract at Chelsea.