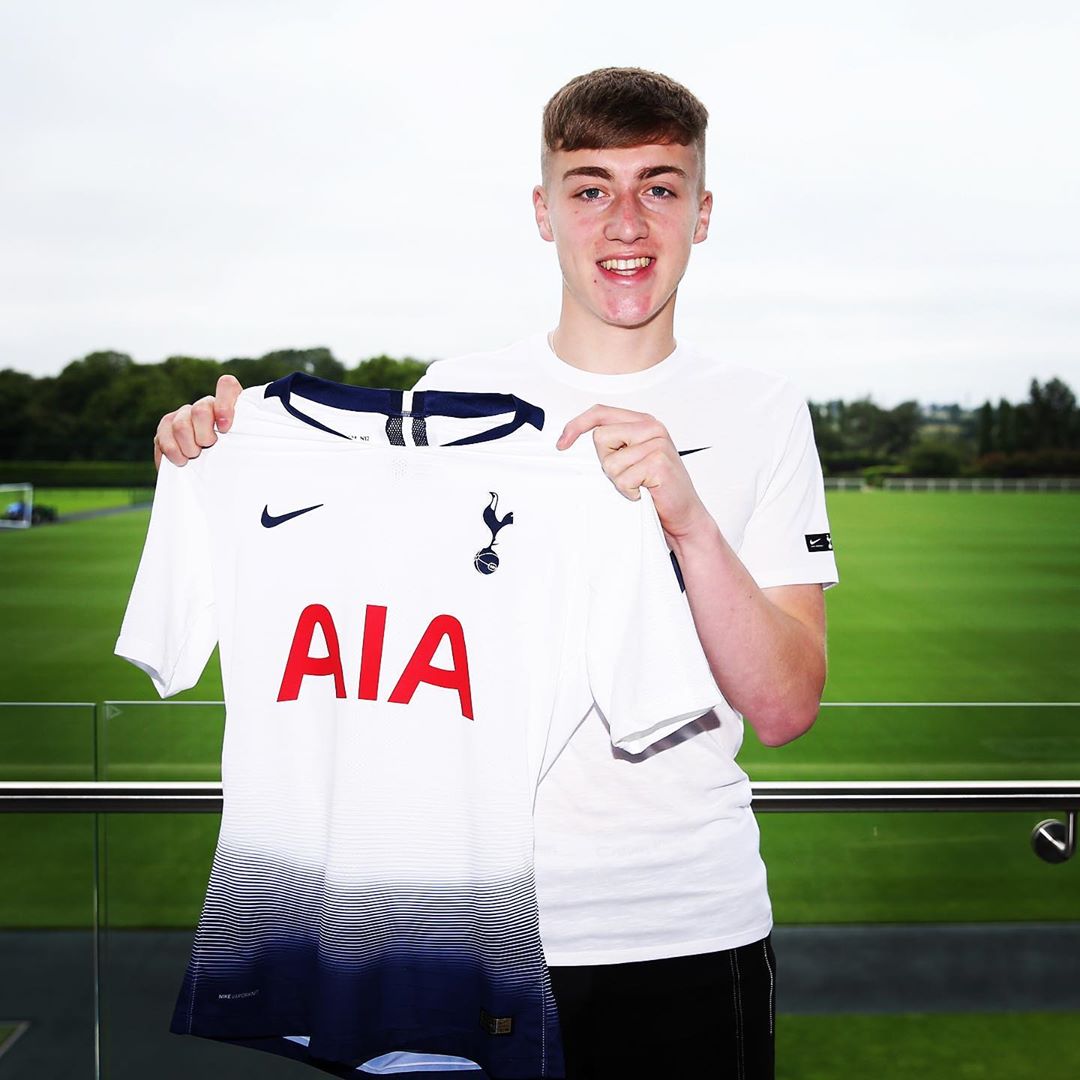 Jack Clarke has completed a transfer to Tottenham Hotspur for a reported £9 million fee.

Clarke departs the club having made a total of five starts for the Whites in all competitions, with a further 20 appearances coming from the bench, in a breakthrough campaign where he notched 2 assists. After becoming Spurs first signing since Lucas Moura in January 2018, Clarke will head back to Elland Road until the end of the 2019/20 campaign to continue his development under Marco Biesla.

The rumored £9 million is said to rise to a potential £11 million, which seems like a good deal for both clubs, with Spurs are buying into Clarke’s high potential and Leeds cashing in on a player who has only made a handful of starts. In his short time at the club, Clarke has excited fans with his direct dribbling ability – and should he start more games next season, the 18-year-old’s value should sky-rocket.

?? #WelcomeJack! We are delighted to announce the signing of Jack Clarke from Leeds United. The 18-year-old has agreed a contract with the Club until 2023 and will return to the Championship side on loan for the 2019/20 season. Click the link in the bio to find out more! #COYS #THFC

After also retaining the services of Marco Biesla next season, Leeds remain one of the favourites to be promoted from the Championship next season, and competing at the top of the league will also be beneficial for his transition to Premier League football.

In other young baller news, Frank Lampard will allow the Chelsea Academy to mix with the first team to encourage youth development.