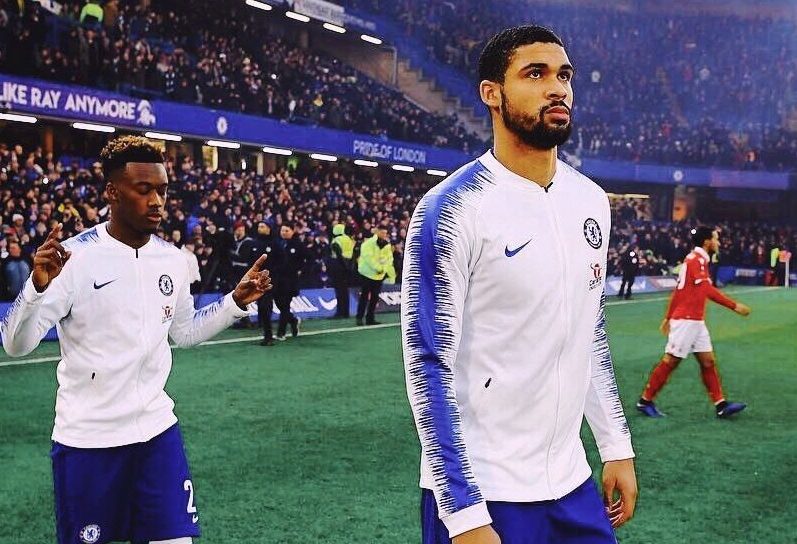 After reportedly agreeing his return to Chelsea as manager of the club on Monday, Frank Lampard’s first move will be integrating the club’s young players along with the first team.

According to a new report by Telegraph Sport, Lampard will shake things up at Chelsea’s Cobham training complex, where he’ll now allow academy players to mix with the senior professionals on a day to day basis.

Lampard’s plan is to watch as many youth games alongside Jody Morris and Joe Edwards and invite academy players to train with the first team on a regular basis. It’s the first time since Andre Villas-Boas was appointed that youngsters will eat with the first team and use the senior’s gym.

The move marks an exciting new era for Chelsea, with the likes of homegrown talent in Ruben Loftus-Cheek and Callum Hudson-Odoi already making their first team breakthroughs and several young ballers such as Tammy Abraham, Mason Mount, Reece James and Fikayo Tomori returning from successful loan spells and looking to step up.

It should also see Hudson-Odoi secure a new contract at the club, where he’ll be the real winner following Eden Hazard’s Chelsea exit, and that the next batch of talented youngsters ensure that it’s their time to shine.