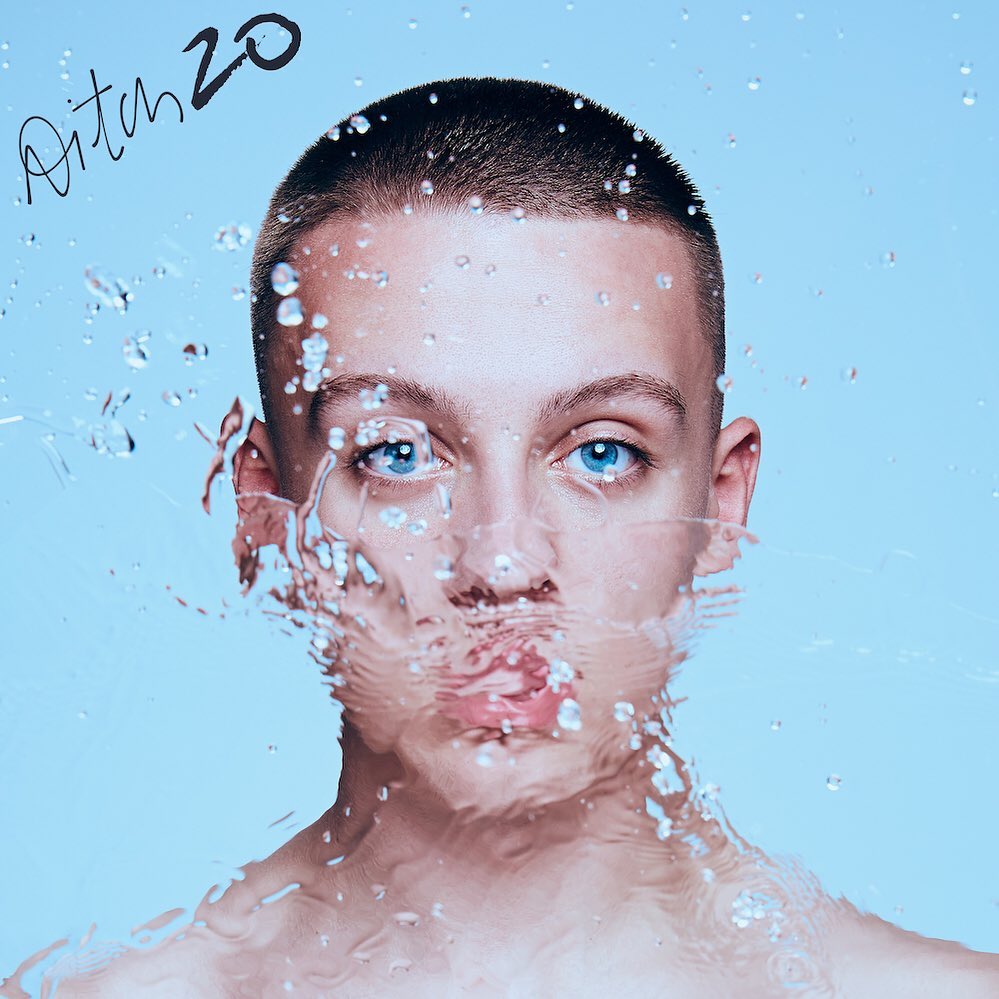 Taking to Instagram to drop the details ahead of his debut EP, Aitch unveiled that the 8-track project is set for release on 6th September, saying “EP TRACKLIST FOR DEM … 06.09.19…. PRE ORDER NOW.” Check it out in full below.

Aitch will draw features from the likes of Mostack, Steel Banglez, Tyreezy and ZieZie, but will largely shell down solo acorss the new tape, which will also feature his recent hit “Taste (Make it Shake)”. Revisit the visuals to that below.

In other music news, Dimzy (67) has dropped off a cold new drill banger, “Notorious”.