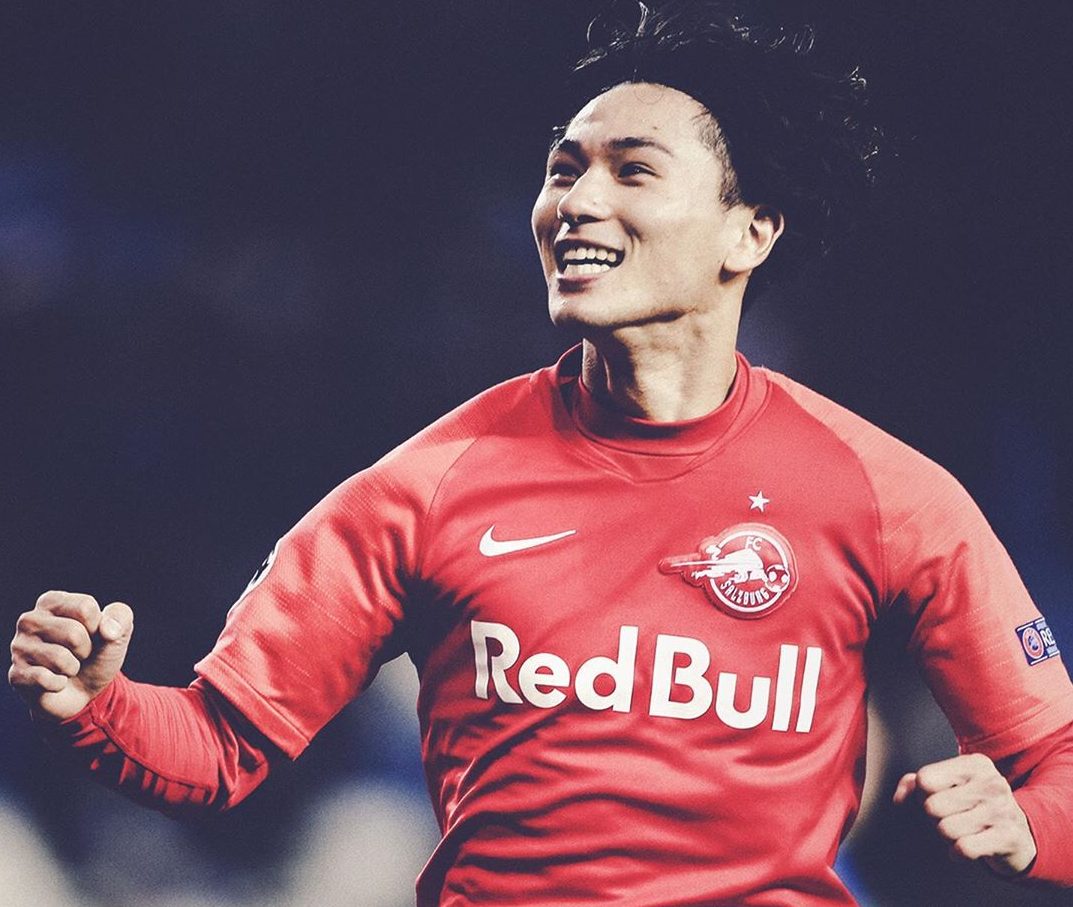 Red Bull Salzburg baller Takumi Minamino looks set to secure a move to Liverpool this January after the club’s reportedly agreed a fee for the Japan international.

Minamino balled out in both home and away legs in the two side’s ties in the Champions League group stages, with the 24-year-old bagging a goal and assist in his performance at Anfield.

The versatile forward possesses tekky dribbling ability, persistent work-rate and an eye for goals and assists – having notched 20 G/A in 21 appearances this season for his club.

With a playing style that’s been compared to Roberto Firmino and a £7.25 million release clause, the signing seems like a no-brainer for Jurgen Klopp, with the club said to value him at over the £25 million mark. The reliable Melissa Reddy (The Independent), Paul Joyce (The Times) and James Pearce (The Athletic) all expect Minamino to make the move in the upcoming January window.

The news of Minamino’s arrival means that Rhian Brewster will probably leave the club on loan in January, with Liverpool “open to offers” for the Young Lion.