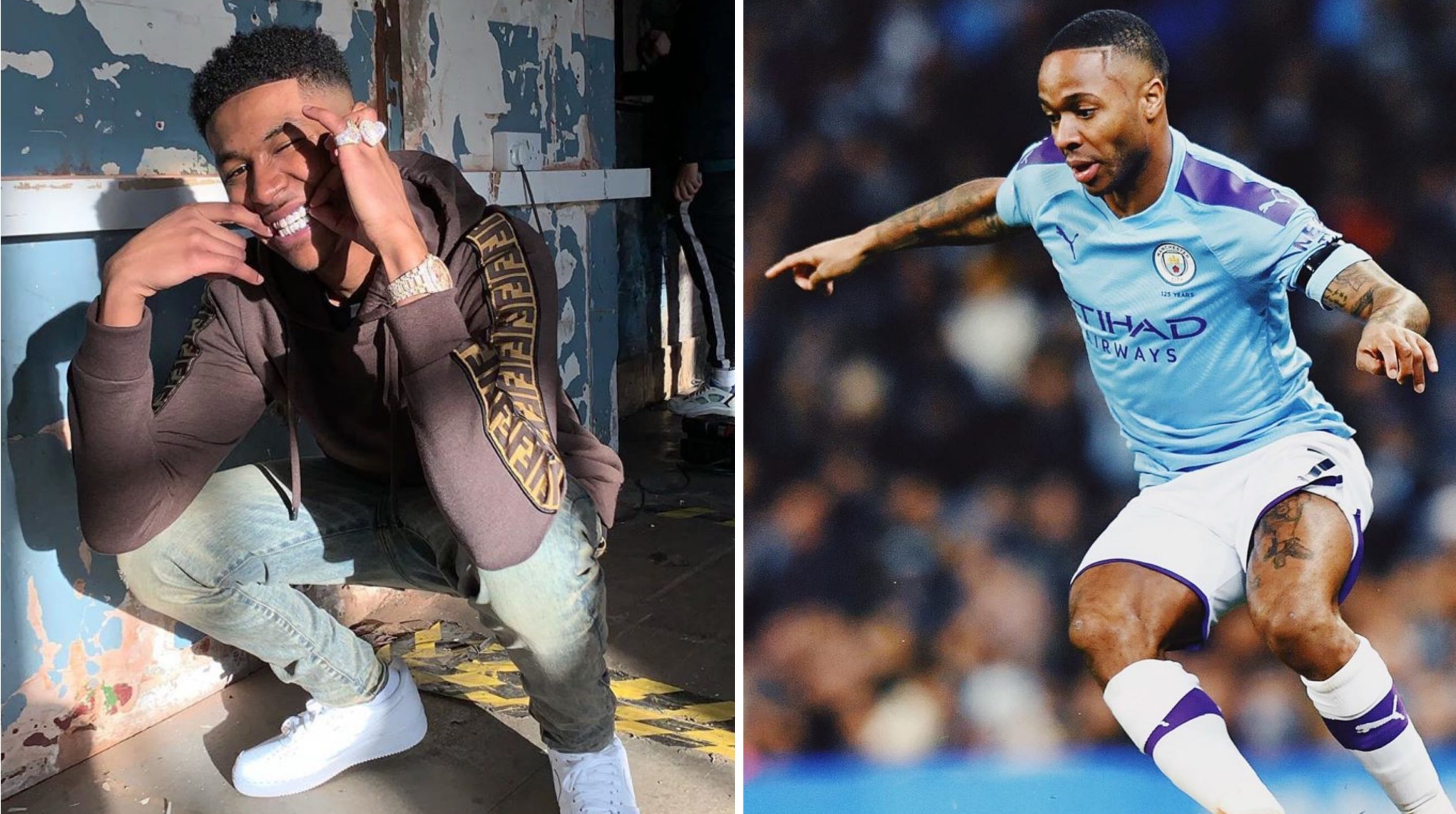 Baller-inspired bars feature prominently across the mixtape’s 13 tracks, which sees Digs draw in features from the likes of Aitch, Headie One, K-Trap and D-Block Europe while packing in plenty of the wit and wordplay the 20-year-old is renowned for.

With the tape, DigDat showcases why he’s regarded so highly in the scene, with the football-inspired lyrics he drops off along the way – where everyone from Alex Iwobi to Samuel Eto’o gets a mention – strengthening his case for being one of UK drill’s coldest artists in 2020.

Before you tune into ‘Ei8ht Mile’, keep an ear out for some of the best bars from DigDat’s cold debut project below.

A man famous for donning a red shirt down the years, someone will have to shout out Paul Scholes to switch off the Stone Roses and give this one a listen.

“Lyin’, he weren’t ever on like Iwobi / I’m richer than all them opps, ask Sony”

Renowned for only making the bench for Arsenal down the years, the Nigerian is starting to get more game time at Everton after his £40 million move to Merseyside. DigDat goes on to point out how he’s secured a big bag of his own from his Sony deal.

While this one has caused some debate online about Özil’s position on the field, the German playmaker – typically considered a CAM – did used to play their a lot in his Real Madrid days and also operated there semi-frequently for the Gunners. The last bar is a clever play on Özil’s infamous recent problems with moped burglars before Sead Kolašinac came in and backed the beef.

This track is a madness when it comes to the football bars, and the wordplay between Iron and Arjen after spitting “boys in blue” is textbook Headie.

Headie One is probably undefeated when it comes to UK rap artists football knowledge, and Kingsley Coman receiving a shout out is definitely a first in drill.

“Whip that yola, scrape that pot / When I blink, twenty-eight grams gone / Them man there ain’t real trappers / They’re just playin’ with the ‘caine (Kane) like Son”

More fire wordplay from the the Tottenham-raised rapper, who shouts out the two Spurs’ gunmen while shooting down other pretenders out in the field.

Iconic Prem legend Nicolas Anelka gets a shout out from Digs here, with his first name integrated with tekky verbal volley.

“Bought two rings, could’ve copped me a German / And I don’t miss shots like Sterling”

Another iconic bagsman gets a shout out on this one, with RVP’s antics at Arsenal and Manchester United making him renowned as one of the game’s most cold-blooded goalscorers.

“If you shoot like Eto’o / Got his gloves on, grip this twelve / Got bro on the wing with the S.O / ‘Cause he got nicked with a shell”

DigDat rhymes the legendary Cameroon hitman alongside the short-hand term for sawn-off shotgun in another slickly executed verse on this track.

“Do it like Pepe, them boy know I’m a gunner / Rusty grip, not rubber / Two in these shoes, that’s dumb and dumber”