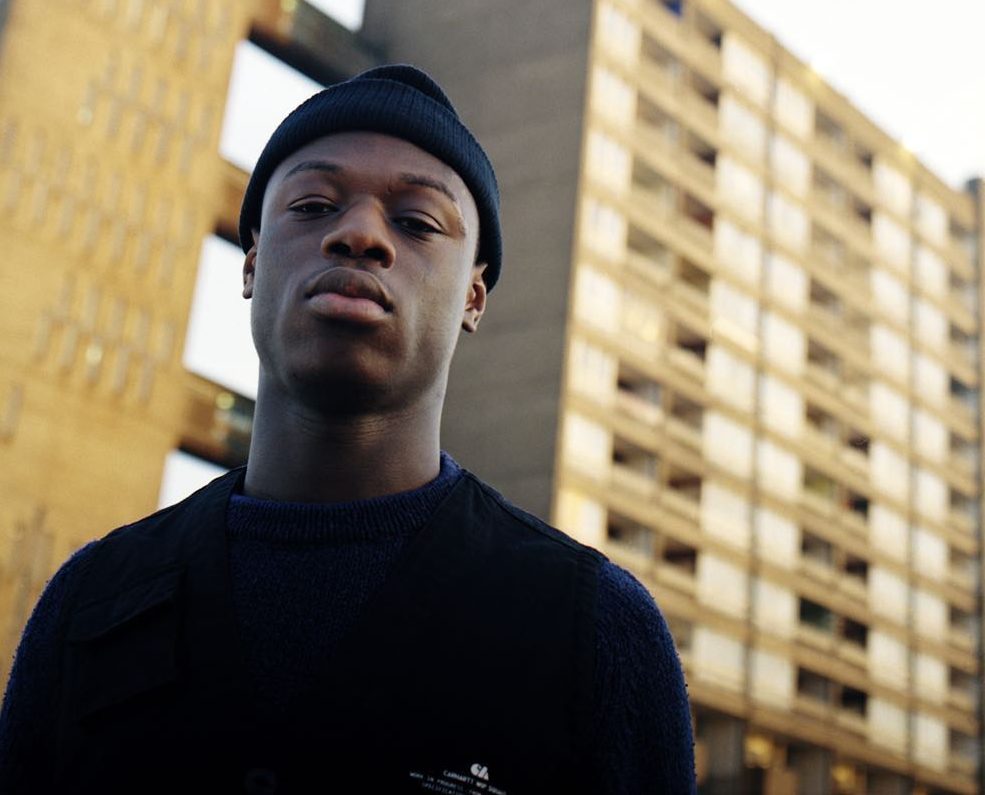 The East London hit-maker’s second LP took the top spot with 24,000 chart sales, with 96% of which came from streaming, following on from his Mercury, BRIT and MOBO-nominated debut album ‘Common Sense’, which peaked at Number 6 in 2017 and spent over 100 weeks in the Official Albums Chart Top 100.

Three songs from the start-to-finish heat on ‘Big Conspiracy’ feature in this week’s Official Singles Chart, with Burna Boy featuring bop ‘Play Play’ the week’s highest new entry at 11. The album’s title track, featuring iceè tgm is new at 19, while the Koffee collab track “Repeat” secured number 21. M Huncho also made history of his own by landing his first-ever top 5 album, with ‘Huncholini The 1st’ featuring at number 5 in the charts.

Tune into ‘Big Conspiracy’ in full below.