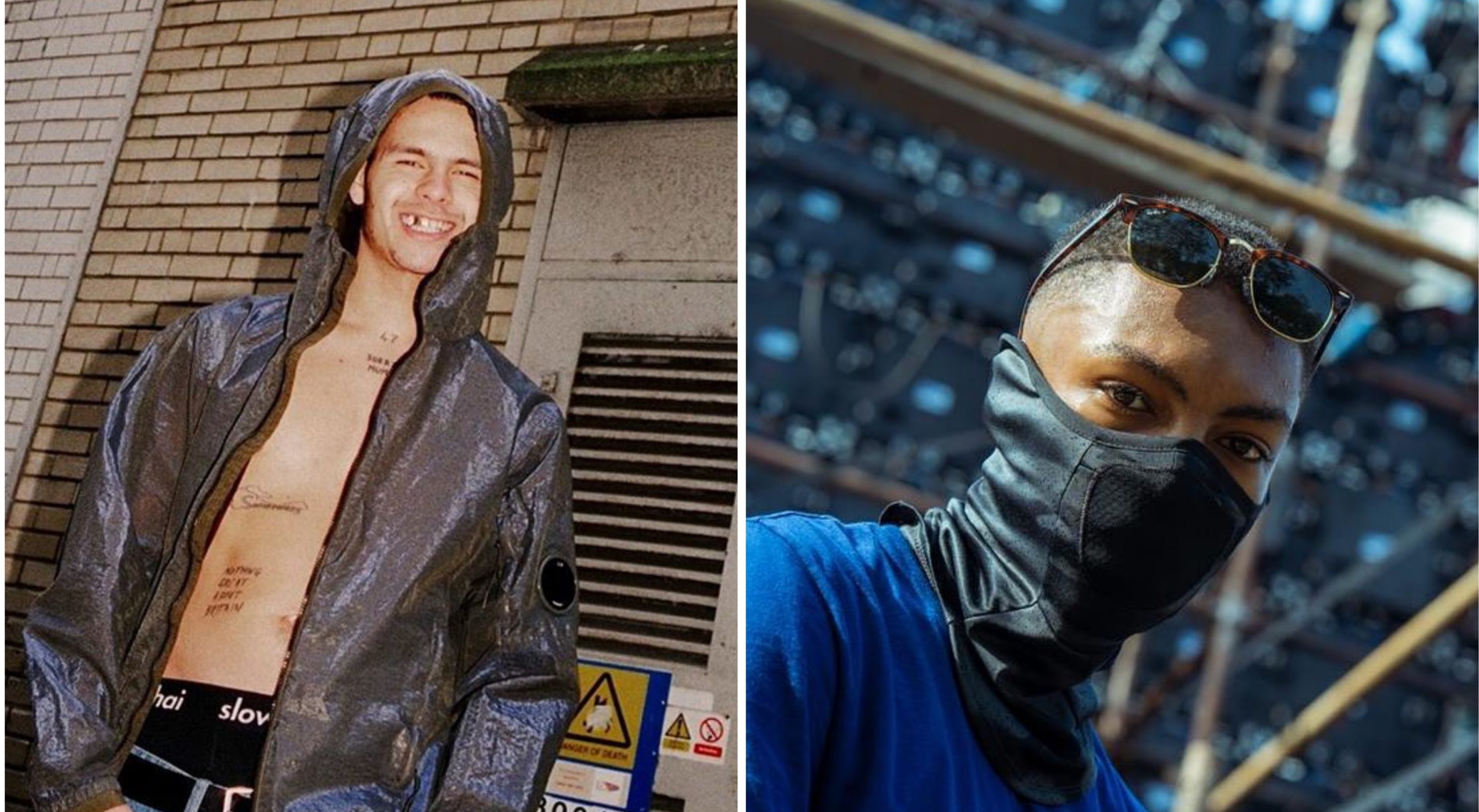 SL has revealed that he’s cooked up a cold new track that will feature production from prolific US producer Kenny Beats and slowthai.

SL has been in the studio with on-fire beatsmith recently, with one of UK rap’s youngest in charge also teasing a track at the start of the video to his recently-released single “Hit The Block” – where you can hear the “Woah Kenny” producer tag at the start.

Now, the rising drill rapper has confirmed “Pink Lemonade” by tweeting out a snippet of Kenny Beats running back the track in the studio. Kenny has produced bangers for the likes of Freddie Gibbs, 03 Greedo and Denzel Curry recently, and is a big fan of UK rap – with a link up with two of the scene’s coldest artists definitely one to listen out for. Despite only getting a short snippet of the track, this one is sounding like it’s due to go off. Take a listen to the “Pink Lemonade” teaser below.