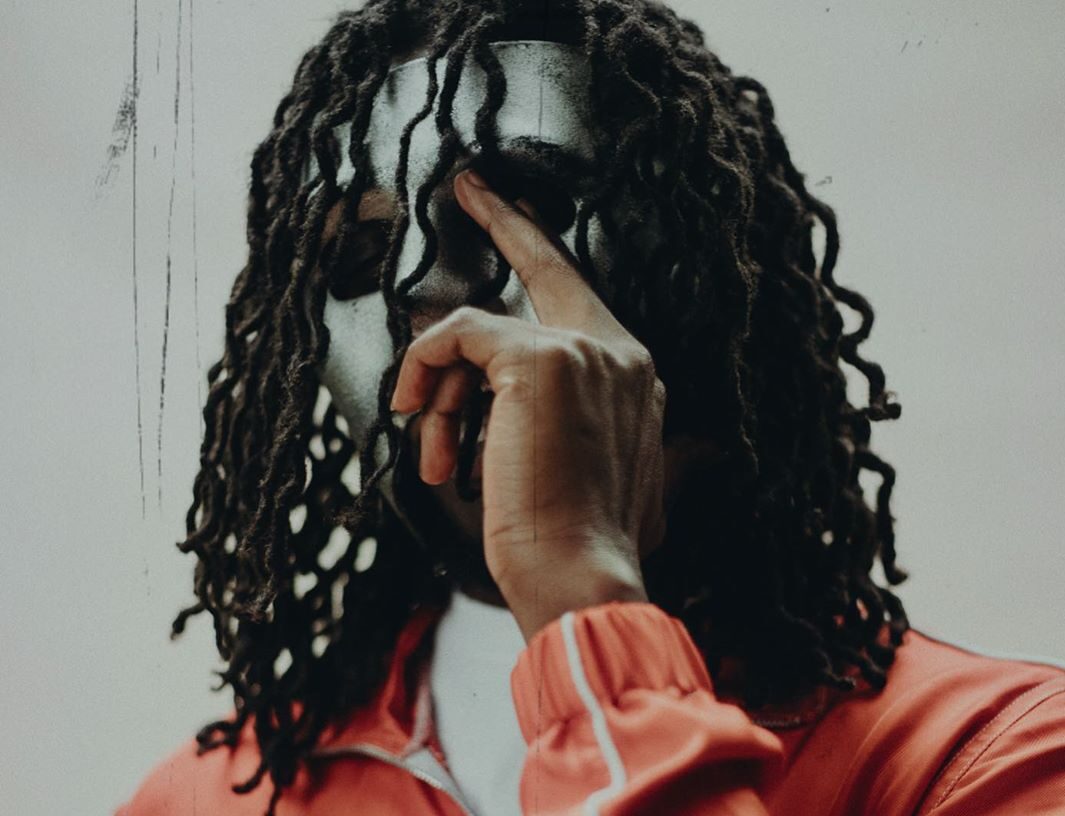 Godfather of Drill, LD (67), has just beat his latest case, and the South London rapper is primed to drop off a brand new project following the news.

LD was set to face up to 9 years in prison, but has now had the previous charges dropped and is set for early release later this year. LD’s upcoming tape ‘WHO’S WATCHING’ will arrive in August 2020, with a heavyweight new single set to kick off the project arriving this Friday.

You can now pre-save the latest single ‘FREE SMOKE’, which is set for release this Friday, via Spotify, Apple Music and Tidal, with the visuals set to feature Headie One, Unknown T, Russ and more.