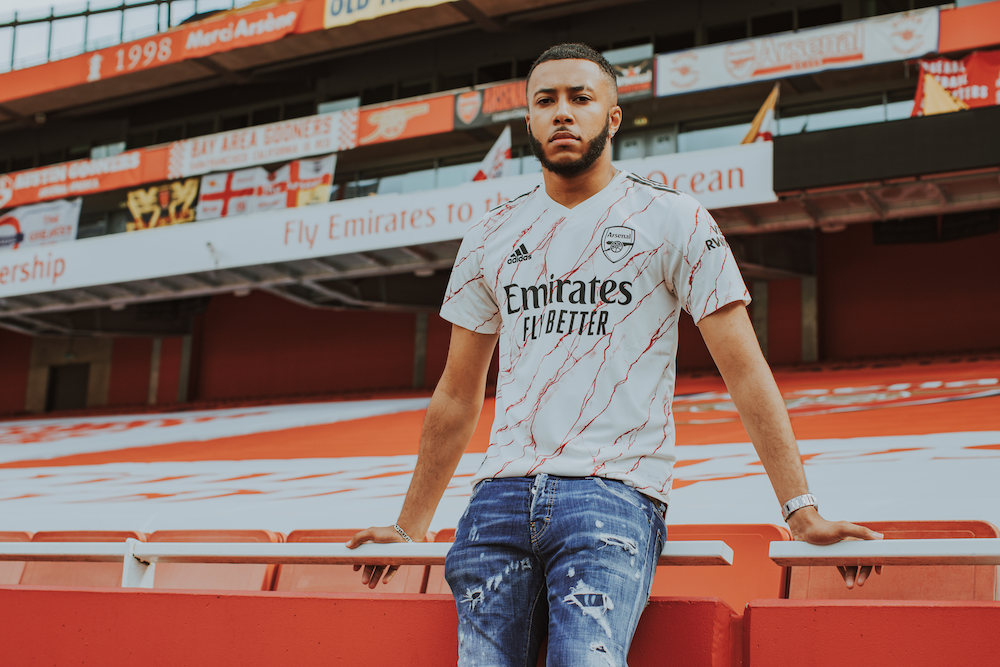 Yizzy has just dropped off his cold new single ‘Thierry Henry’ the first release from his newly-formed label RTL.

Inspired by the legendary Arsenal FC and France footballer, ‘Thierry Henry’ is laced up with Gunner references galore. Baller-inspired bars run throughout the cold new track, with Titi, Vieria and Roy Keane all blessed with bars in the new single.

Kicking off with an opening mention for the best publication in the game, Yizzy continues to shell down with witty lyricism and different linguo over slick production, adding another banger to his rapidly-expanding arsenal of heaters.

Yizzy blesses Titi, Vieira, Keane and VERSUS with bars in his latest heater, “Thierry Henry”. You love to see it. Real recognise real 🤝

While the track alone puts Yizzy in a league of his own, the accompanying video is set to do similar bits, having already caused a commotion earlier this week with Arsenal fans, who mistook the ex-track sprinter for The Gunner’s talismanic hitman, Pierre-Emerick Aubameyang.

Tune into ‘Thierry Henry’ below and make sure you keep it locked to VERSUS to tune into the visuals next week.