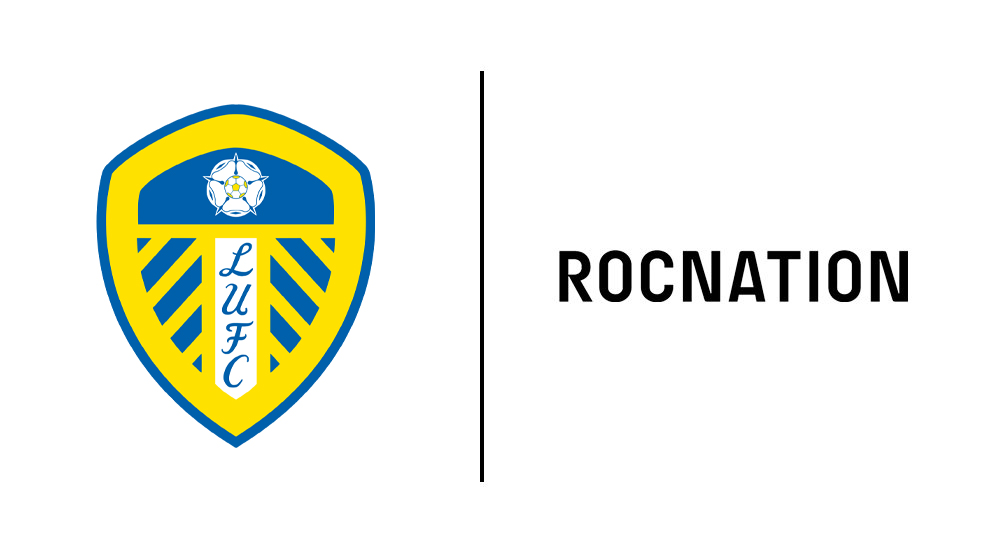 Leeds United are the first Premier League club to sign a deal with Roc Nation Sports, starting a revolutionary partnership that will hope to make Leeds one of the world’s most influential clubs.

The strategic partnership will see Roc Nation work with Leeds to increase their brand in the USA and Asia, and also help to create purpose-driven cultural and social events to engage the club’s illustrious fan base – inspired by Roc Nation’s roots in music and entertainment.

To launch the partnership, Roc Nation created a mural in the heart of Leeds celebrating the diverse heritage of the team. The mural features the club’s first Black player Albert Johanneson, South African club legend Lucas Radebe, and modern-day hero Kalvin Phillips – who has always been proud of his Jamaican heritage.

Leeds follow in the footsteps of AC Milan, who became the first club to sign a deal with Roc Nation earlier this year.