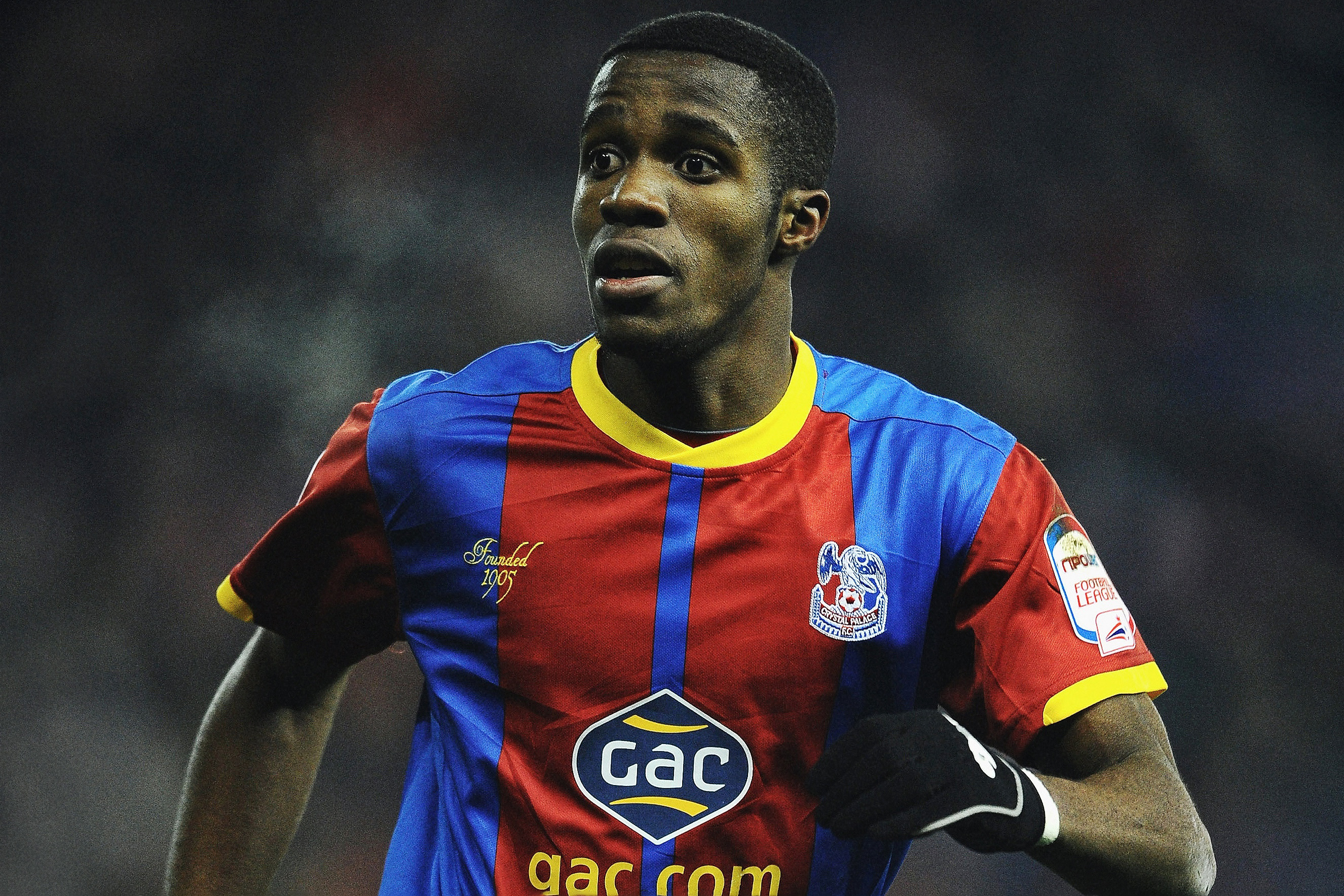 Crystal Palace are the subjects of a surprise documentary series releasing exclusively on Amazon Prime, telling the remarkable story of the club’s journey from financial ruin in 2010 to their promotion to the Premier League in 2013.

‘When Eagles Dare’ tells the story of how fans stepped in and saved their club from the abyss – with thousands of fans protesting outside Lloyds Bank – as lifelong supporter Steve Parish formed a consortium to prevent it from going out of business.

Each 50-minute episode features never-before-seen footage from the 2012/13 season, when the club allowed unprecedented access to a film crew, while present day retrospective interviews with players and staff help tell the tale of one of football’s biggest modern day comeback stories.

The 2012/13 season saw the Eagles take flight for the Premier League via the Championship Play-Offs, with a generation of ballers including Wilfried Zaha and Yannick Bolasie making their mark on a big stage for the very first time.