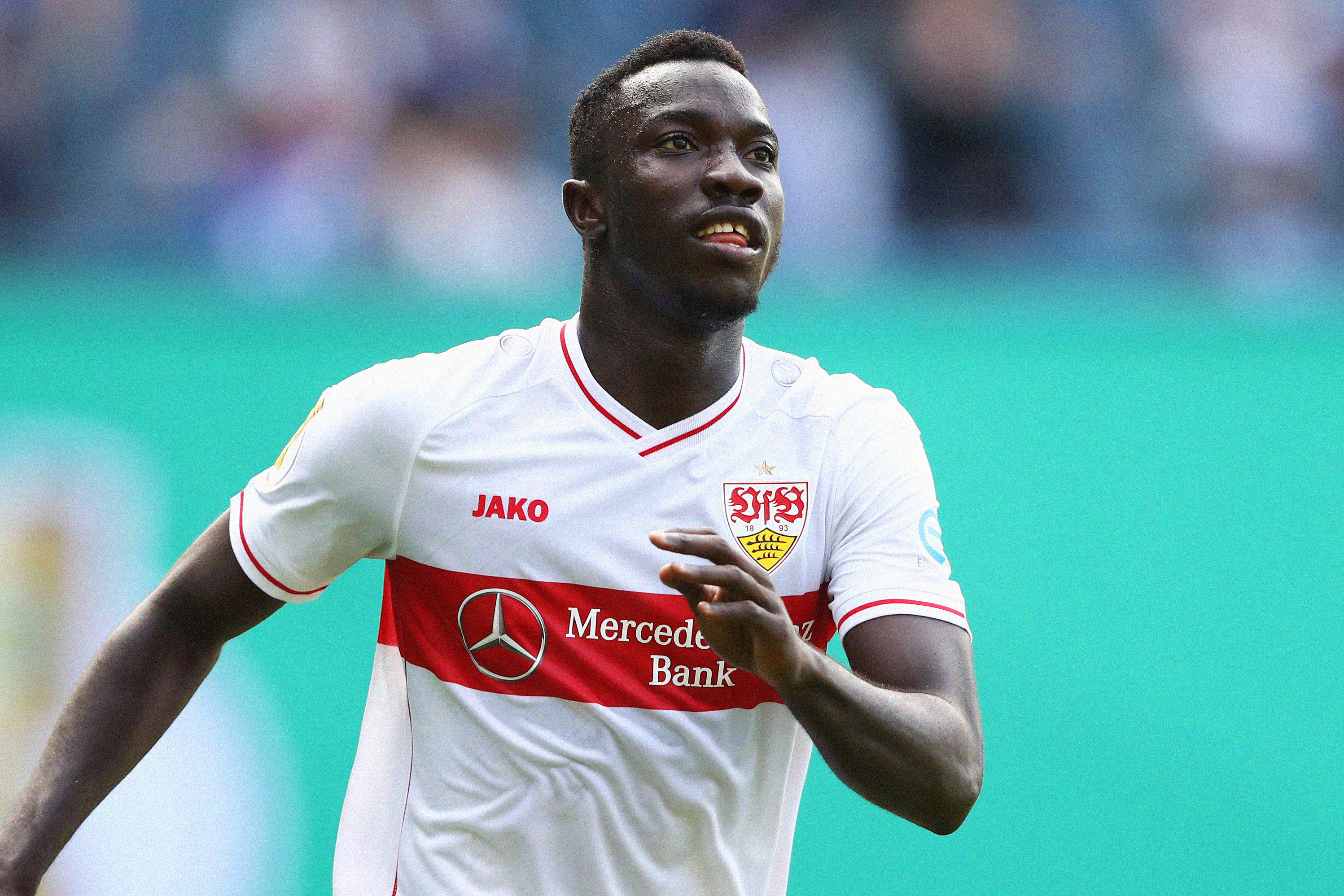 VfB Stuttgart baller Silas Wamangituka has bravely revealed to his club that he’s a victim of identity manipulation by a former football agent.

The club announced in a statement that Silas, who recently won Bundesliga Rookie of the Season, revealed that his name and age had been altered by an agent who since Silas was a teenanger has manipulated him for fees and reportedly threatened to expose all the details.

Silas, who is actually named Katompa Mvumpa, went on trial in Belgium aged 17 on a special visa from his native Congo. The situation arose when R.S.C. Anderlecht were keen to sign the young prospect, and with his visa due to expire, his former agent put Silas under immense pressure and convinced him that he would not be allowed back in the country if he was to leave. This resulted in Silas and the agent moving to Paris where his details were changed, making him a year younger, and using one of his father’s names to form a new identity.

ℹ️ VfB striker Silas Wamangituka recently made it known to the club that he had been the victim of manipulation by his former player agent and that Wamangituka is not his real name. #VfBhttps://t.co/b2n8W0H9LE

After moving to VfB Stuttgart, Silas built a real relationship with the club and began to distance himself from the agent. With the club’s assistance, the youngster who bagged 11 goals this season has been able to clear up his personal details and find new agent representation.

Huge respect to Silas for being brave enough to come forward to discuss such a sensitive topic, and to VfB Stuttgart for handling the situation with care and doing right by their player.

Given the way this issue is often grossly misreported and discussed it takes real courage to speak out on. This is just one of many situations where young ballers are exploited by individuals purporting to represent them and their best interests. It’s important that clubs and authorities do more to protect the next generation like Stuttgart have done here.