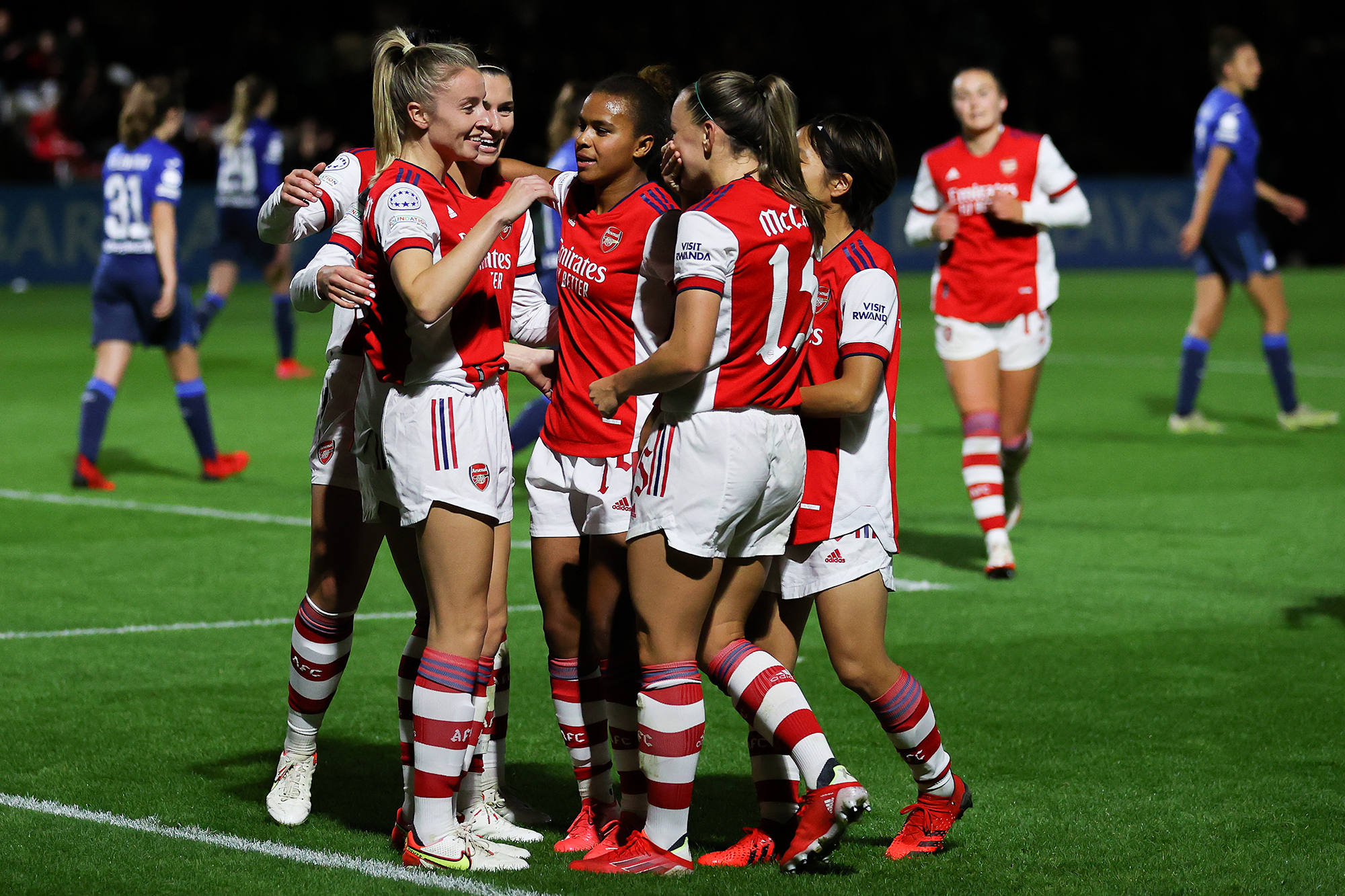 Arsenal are set to play their UEFA Women’s Champions League fixtures at the Emirates this season.

The club have committed to hosting all of their UWCL Group Stage matches at the North London ground if the Gunners make it through the competition’s initial qualifying round.

Speaking to Sky Sports, Arsenal Women’s Head Coach, Jonas Eidevall, echoed fans’ passion when it comes to all things NLD. “The North London Derby is a fixture that belongs at Emirates Stadium.

“The support we had from the fans at the Emirates last season was incredible and we’ve seen during the Euros how much demand there is to watch the biggest games at the best venues.”

This past month we’ve seen attendance and viewing figures be smashed, as England made their way to the final of the UEFA Women’s European Championship.

With interest in women’s football reaching new heights, hosting club games at Premier League stadiums can help to foster growth and accessibility moving forward – vital if football is to continue the legacy created from this summer’s record-breaking Euros.

Further WSL games against Manchester United and Chelsea are set to be played on November 19/20 and January 14/15 respectively, you can purchase tickets to upcoming fixtures here.