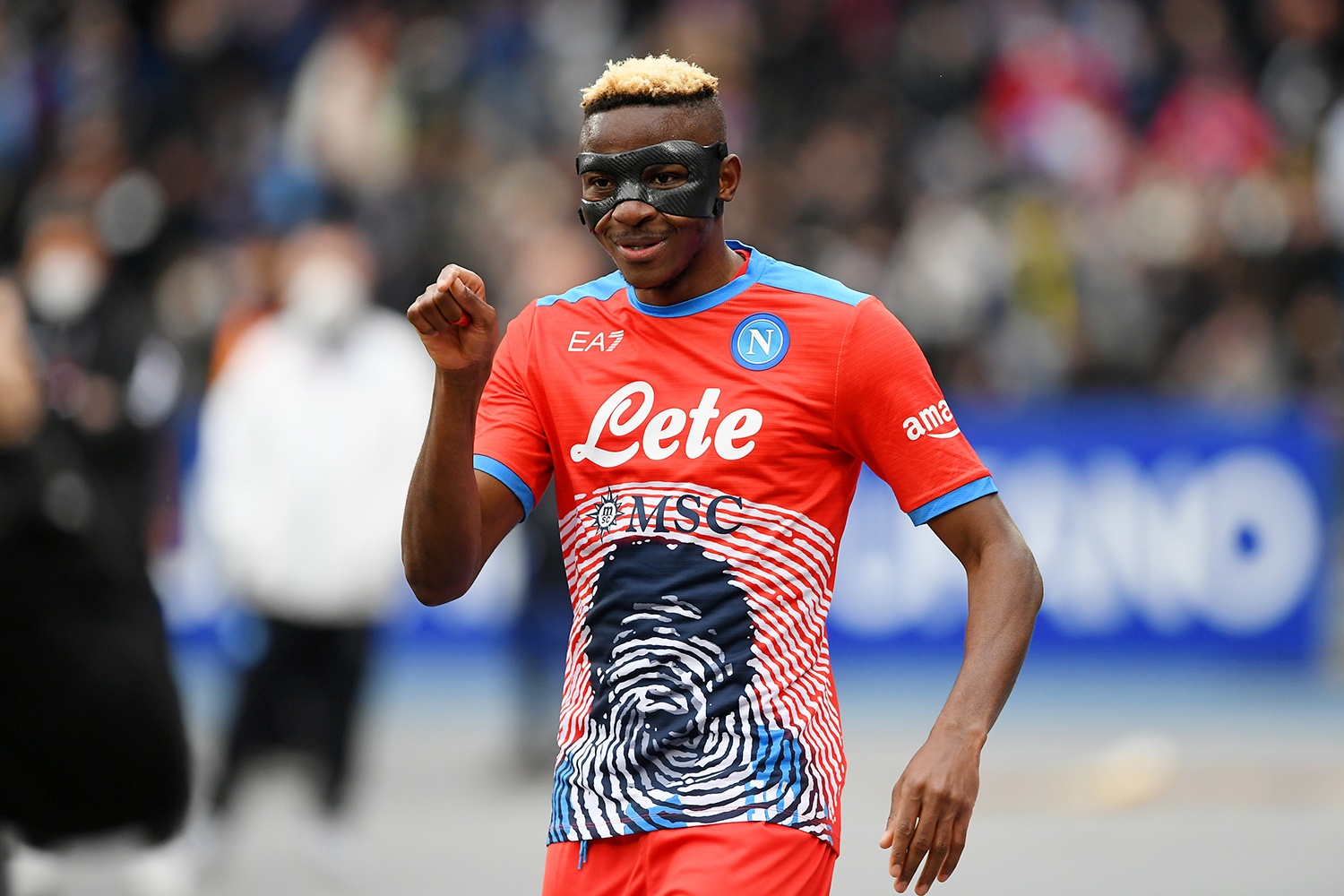 Napoli are set to follow the path they laid out last season by releasing a dozen different kits again for the 22/23 season, according to quotes direct from the club’s president.

While clubs like Paris Saint-Germain and Juventus have set the standards for jersey culture in recent years by collaborating with brands like Jordan, Palace, Stussy and more – Napoli took things in a different direction by releasing a total of 15 shirts last season, consisting of 12 outfield and 3 goalkeeper jerseys.

The club went beyond the standard ‘Home / Away / Third’ kit structure by releasing kits themed around different calendar moments and events specific to the club’s history, including a ‘Halloween’ kit and a series of shirts dedicated to club legend Diego Maradona.

In an interview with Radio Kiss Napoli, club owner Aurelio Di Laurentiis said there will be “maybe 12 or 13 kits again this season” made in collaboration with their partners Emporio Armani.

Releasing this many kits in a single season is a bold strategy at a time when more clubs are becoming conscious of their environmental impact and contributing to ‘fast fashion’ culture with shirts that only have a one year life cycle.

Last year, Brentford announced their 21/22 home kit would roll over to the following season and Brighton & Hove Albion have used their away kit for more than one campaign in recent years.

Napoli’s first kit of the season is set for release on July 27.