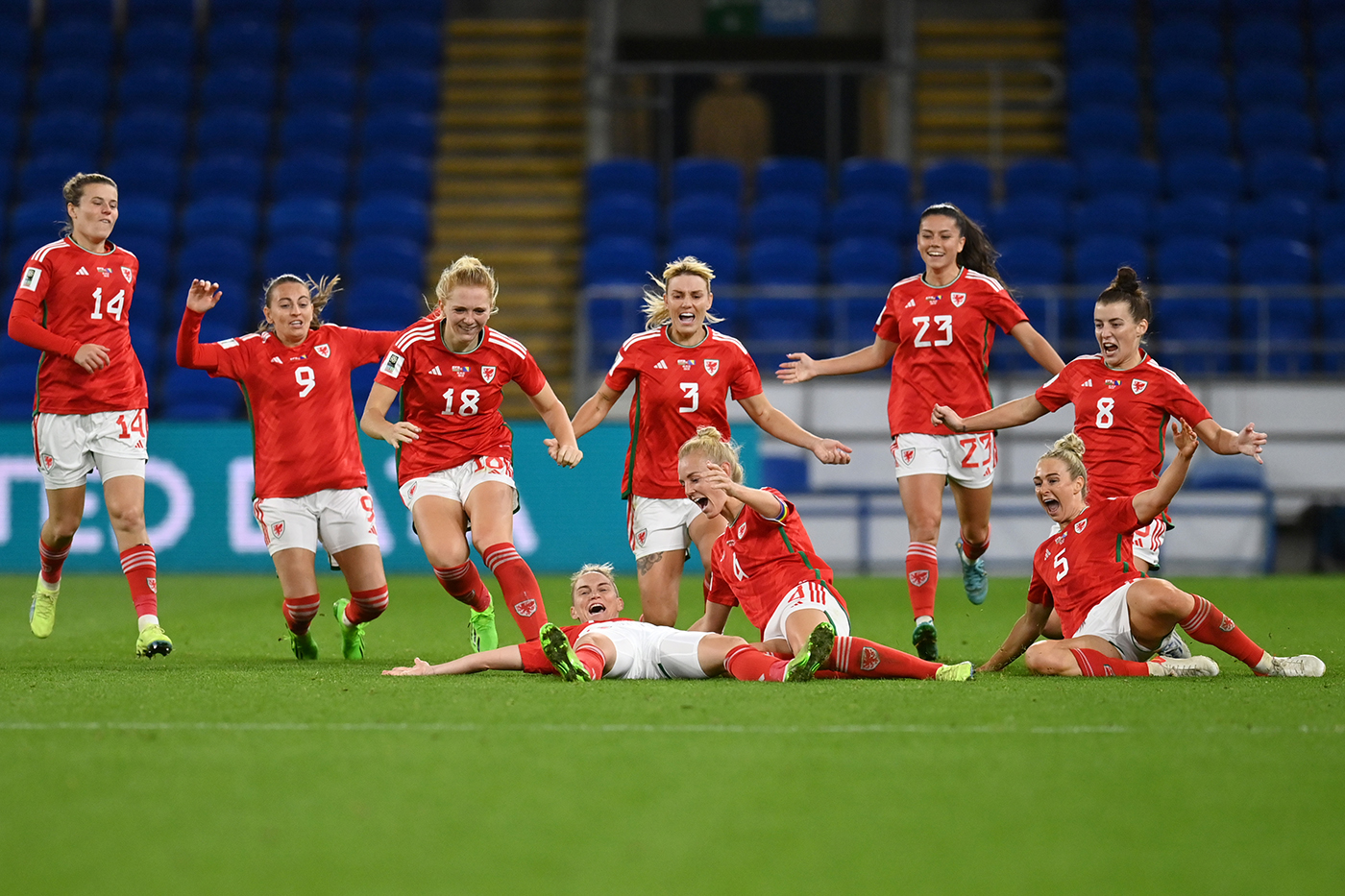 Wales’ men’s and women’s senior players will be paid the same for representing their country for the first time.

The Football Association of Wales (FAW) have agreed an equal pay deal that will come into effect immediately and run until 2027. A deal that saw the nation’s men’s senior players agree to a 25% pay-cut to enable a 25% rise for women’s players – the very definition of parity.

In a joint statement, both teams said: “‘Together Stronger’ has been the mantra across the Cymru national teams for us all – both on and off the pitch – as we look to put Wales on the world stage.

“As part of the FAW’s strive towards equality, we are now proud to announce that together, our men’s and women’s teams have agreed to an equal pay structure for future international matches.

“We hope that this will allow future generations of boys and girls to see that there is equality across Welsh international football, which is important for society as a whole.”

Wales joins other nations such as the United States of America, England, Brazil, Australia, Norway and New Zealand in paying their players the same international match fee.