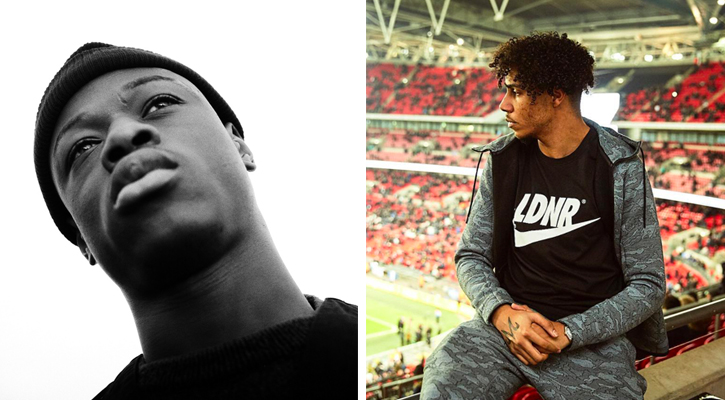 This Sunday night, Super Bowl 52 will be taking place with the Philadelphia Eagles and the New England Patriots battling it out to get their hands on the Lombardi trophy in Minneapolis. As well as being one of the biggest fixtures in the sporting calendar, the Super Bowl is world-renowned for its half-time show and huge party atmosphere before and during the event.

NFL UK have compiled two Spotify playlists to get everyone this side of the pond ready for the big game, which contains artists such as J Hus, Giggs and AJ Tracey, as well as another playlist featuring megastars from artists who have appeared during the half-time show, including the likes of Justin Timberlake, Michael Jackson and Prince.

Listen to all the pre-game heat below.