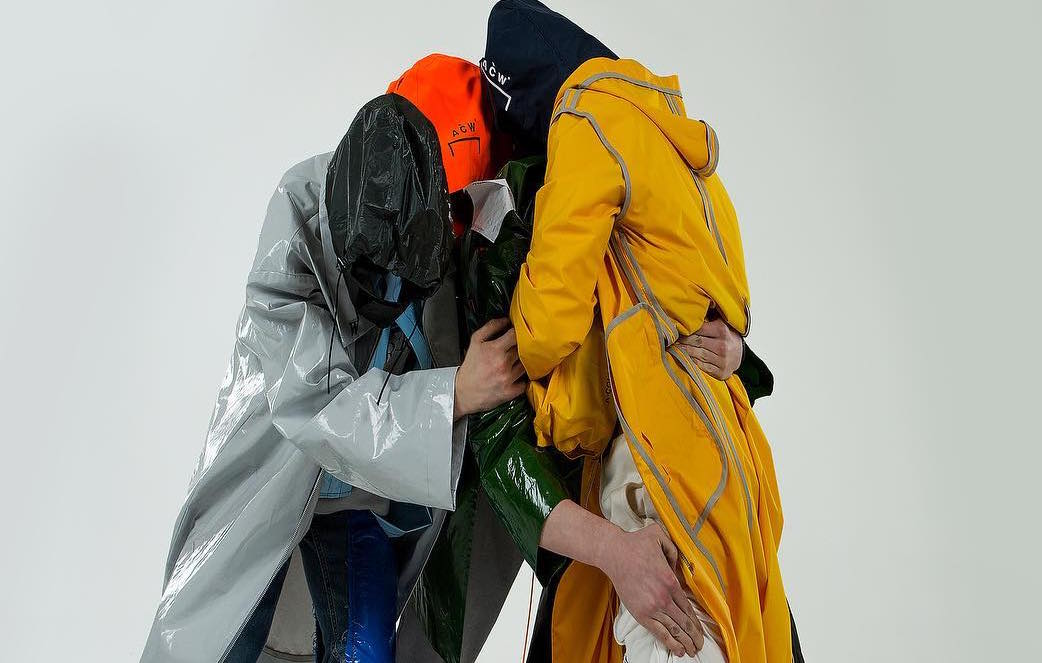 Fresh from rolling out the release details for new sister-brand POLYTHENE OPTICS*, A-COLD-WALL* have unveiled the campaign imagery for their Spring/Summer 2018 collection.

The images focus purely on the new garments from the collection, with each model’s identity hidden by pieces from the new collection. Brightly coloured outerwear and ACW* white wellington boots recently modeled at LMFW are the standout pieces from the brand, with the wetter months ahead in mind.

The collection is inspired by Stanley Kubrick’s iconic film, A Clockwork Orange. Ross spoke to Dazed about this, stating, “Malcolm McDowell’s character echoes through the images – along with this idea of a collective of individuals roaming dystopian London.”

Check out a gallery of the new campaign images – photographed by Hamish Stephenson – below. 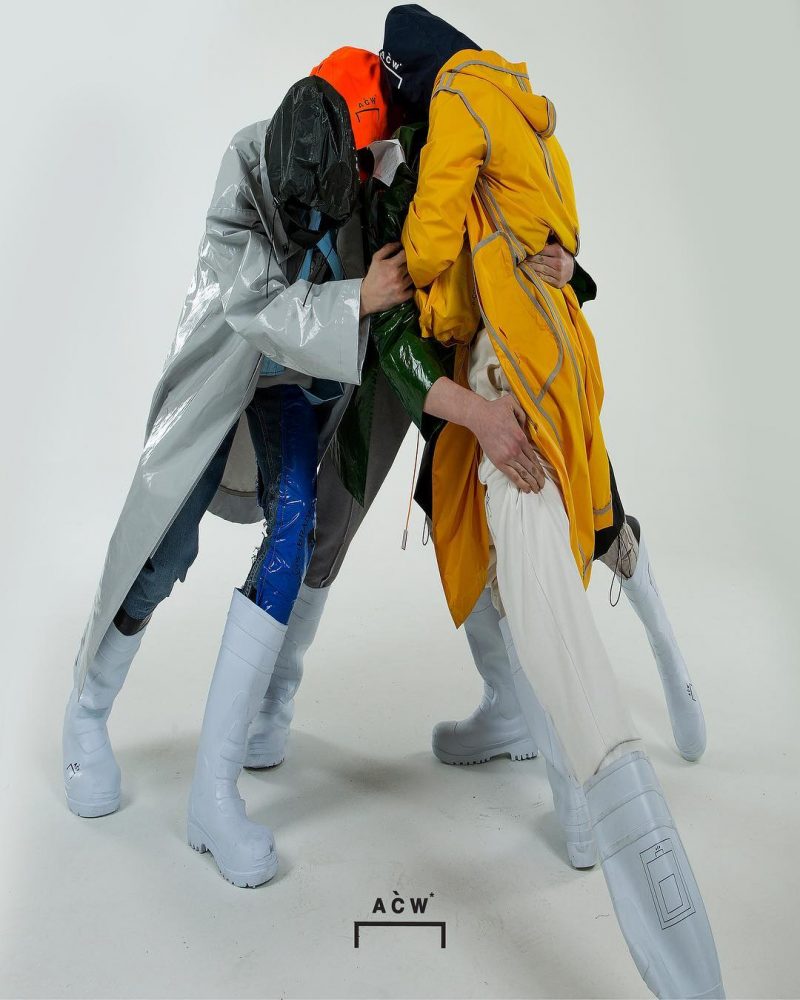 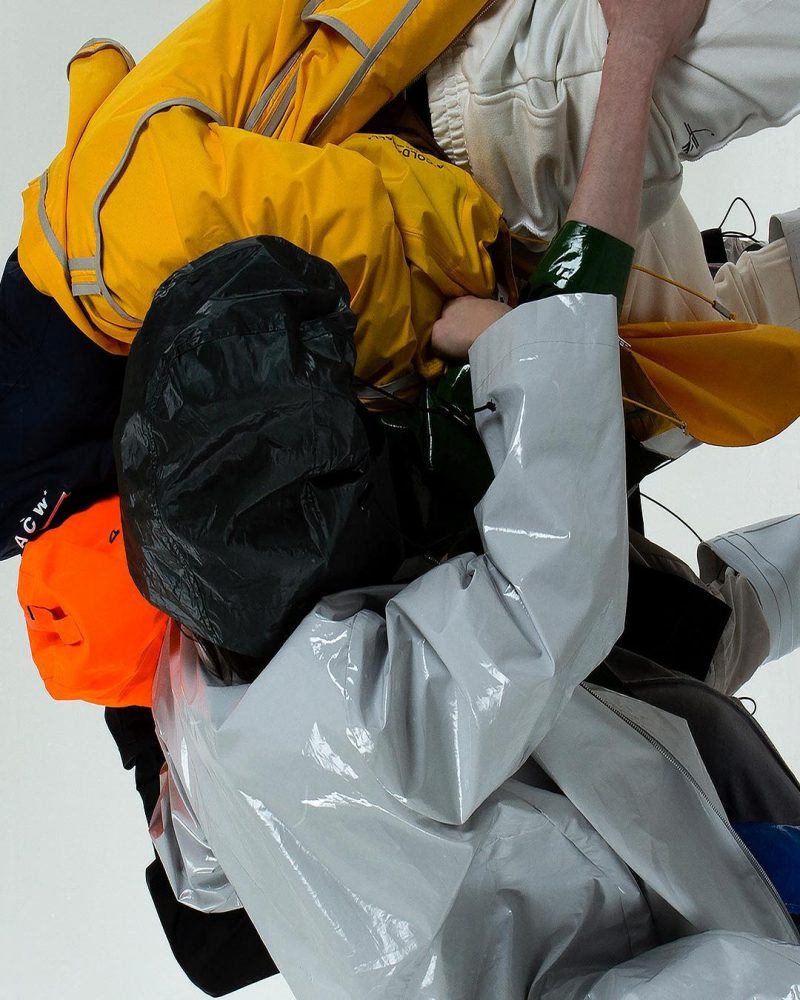 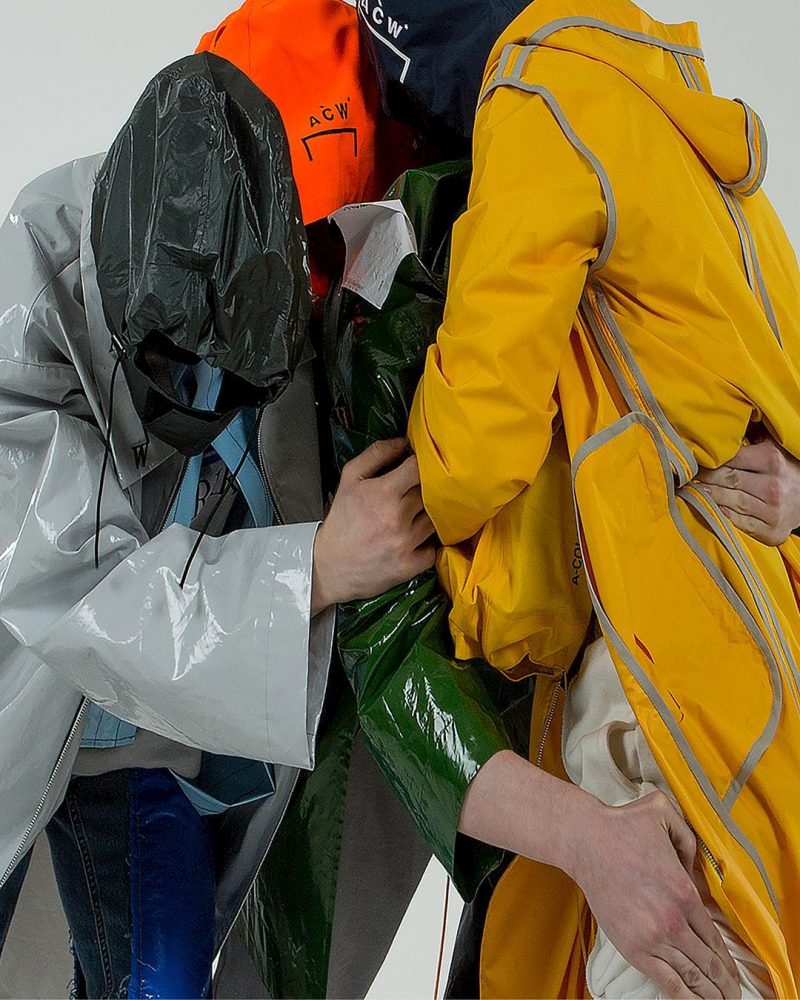