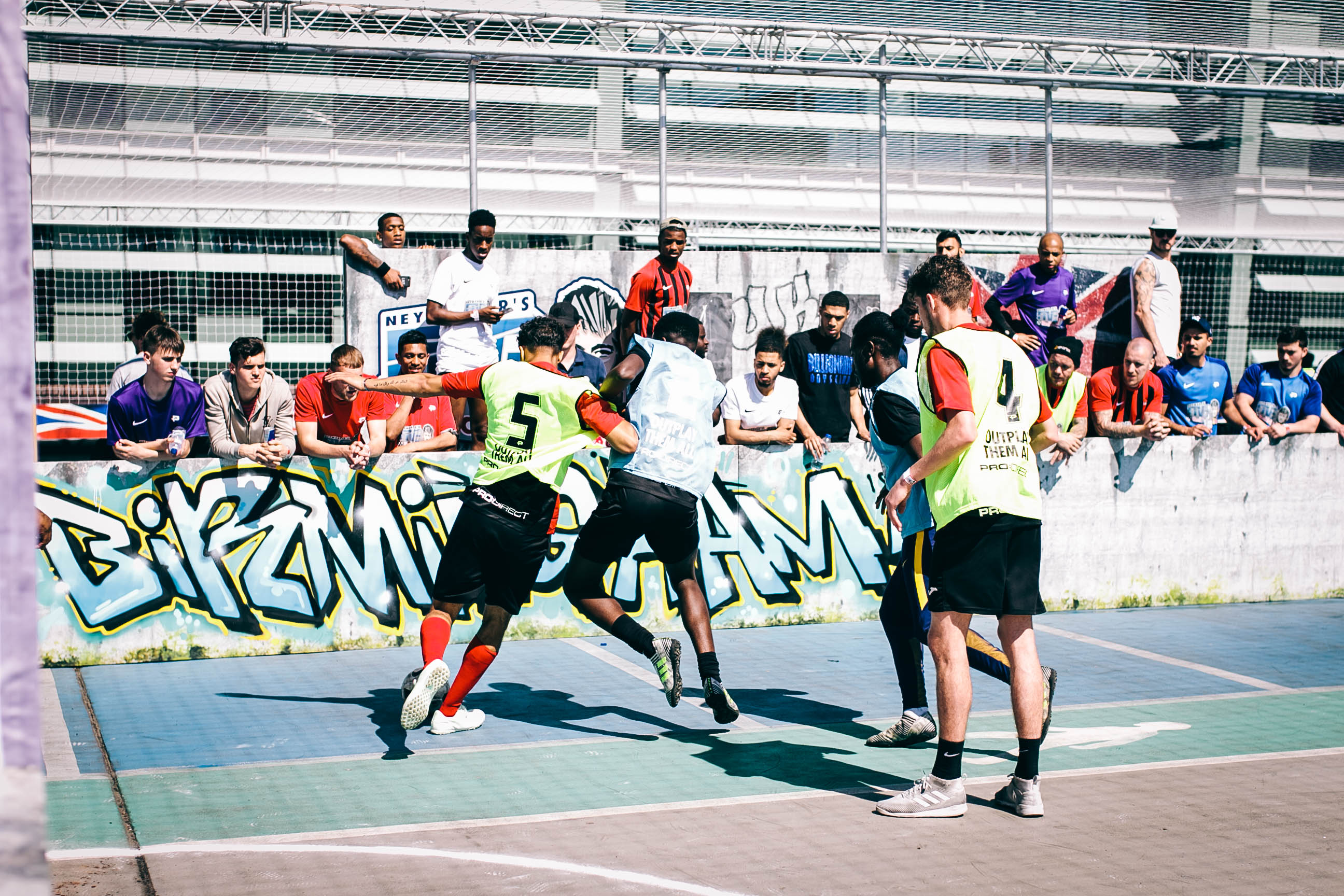 The UK’s best street football teams descended on Birmingham to battle for the honour of being crowned the country’s 5-a-side kings and queens.

After hosting regional qualifiers in seven cities earlier this year, the national finals of Neymar Jr’s Fives came to a secret location in Birmingham city centre on bank holiday weekend – with the winning teams (one male, one female) knowing that they’ll represent the UK at the tournament’s global finals in Rio de Janeiro this summer.

After a sunsoaked day of action, two teams were left standing. The Slough Scorpions move on to Rio as UK Men’s Champions, while the Eagles will be representing the UK as Women’s Champions.

Here’s what went down at the Neymar Jr’s Fives national finals. 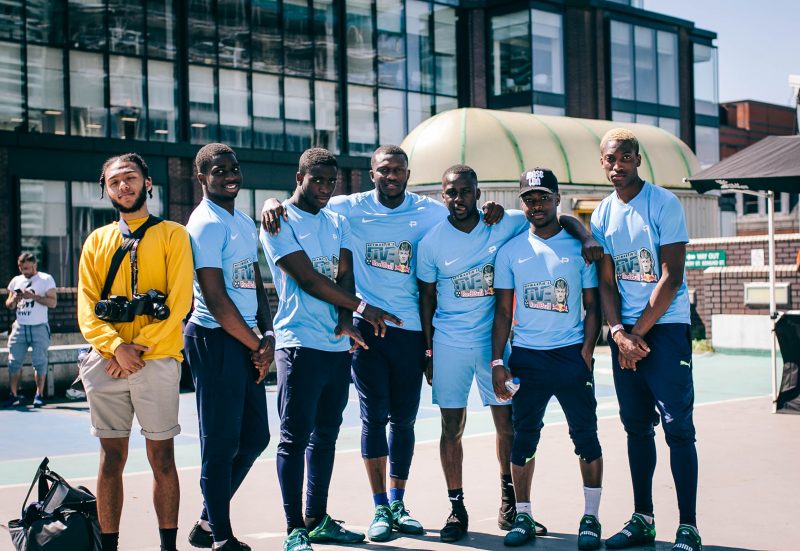 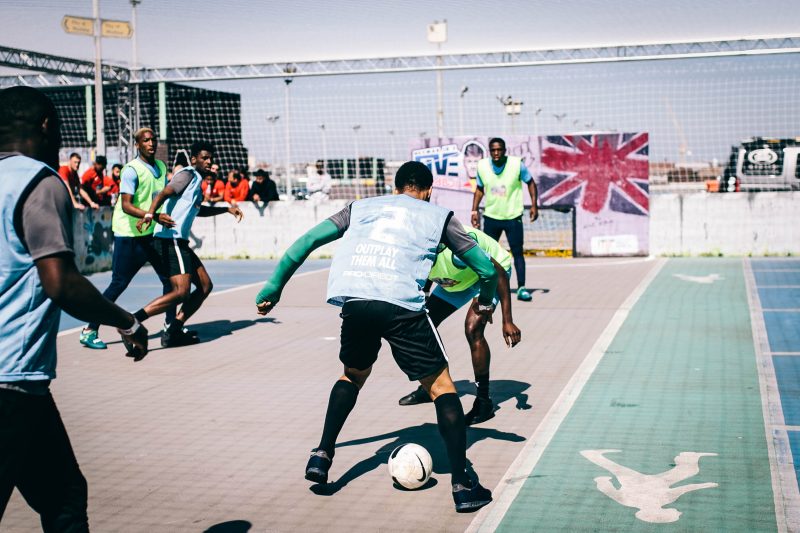 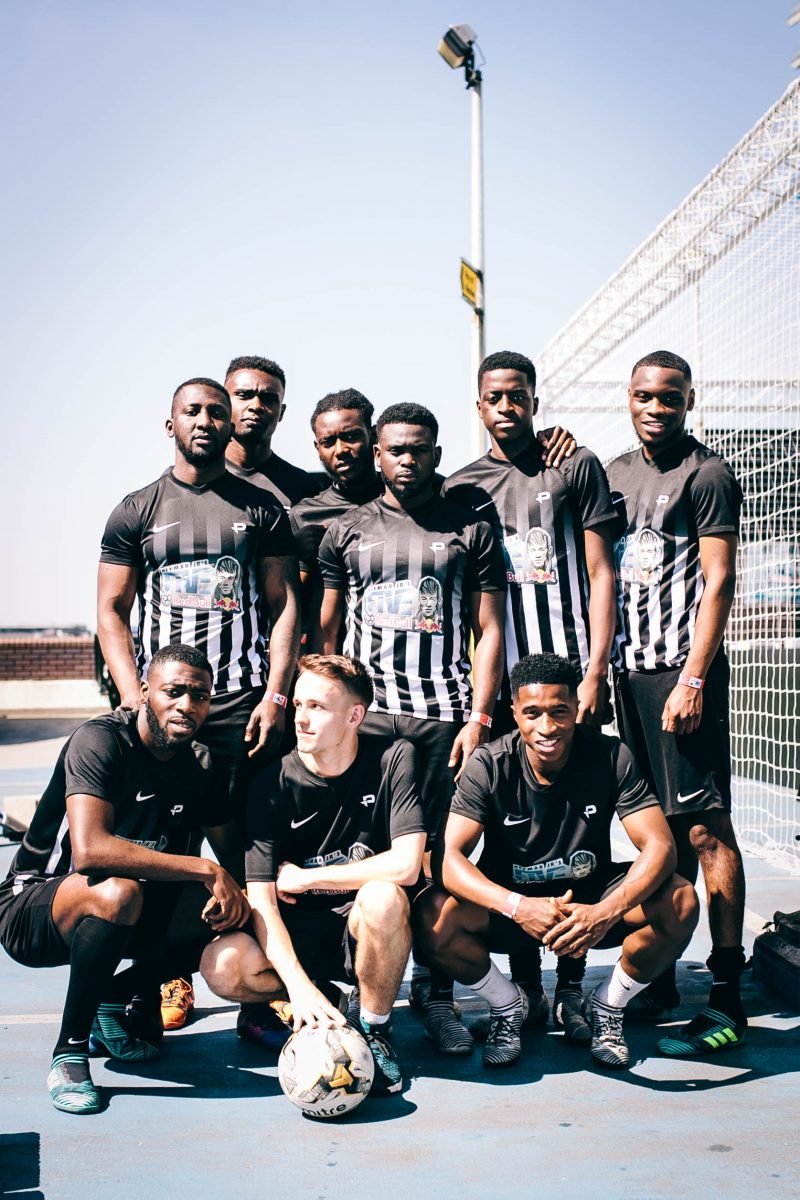 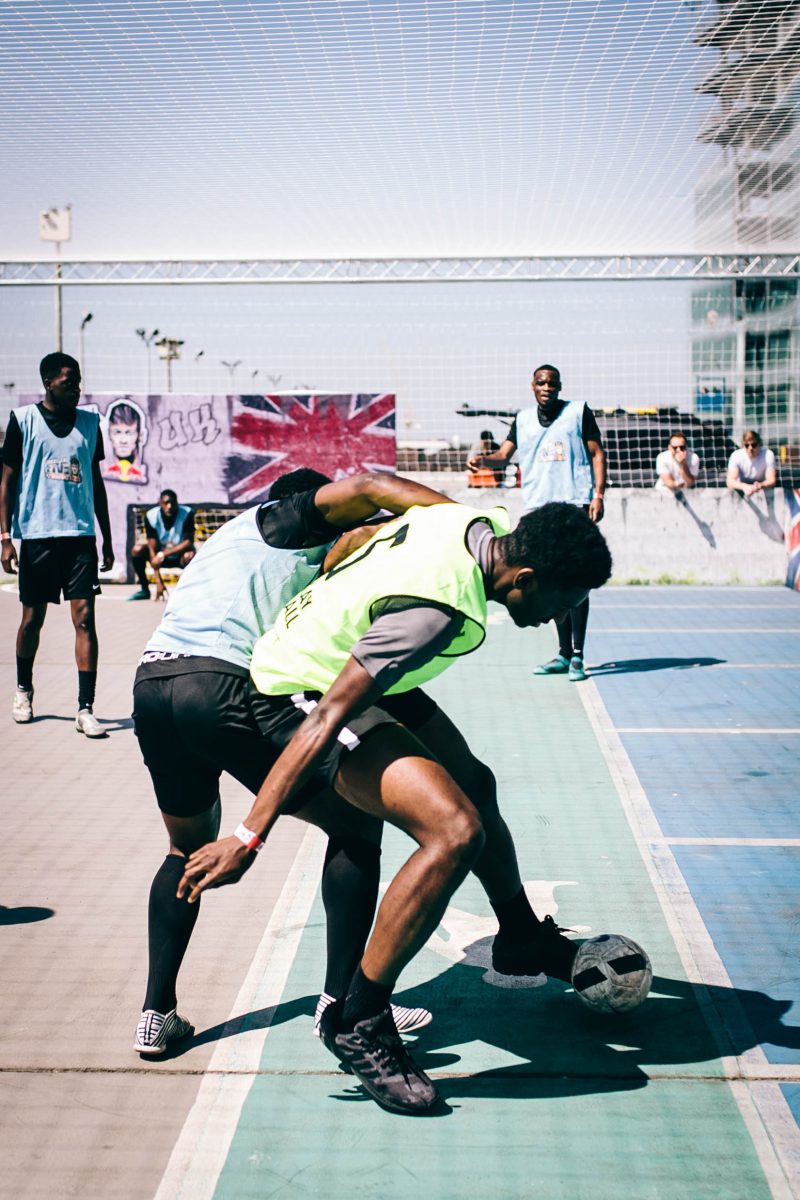 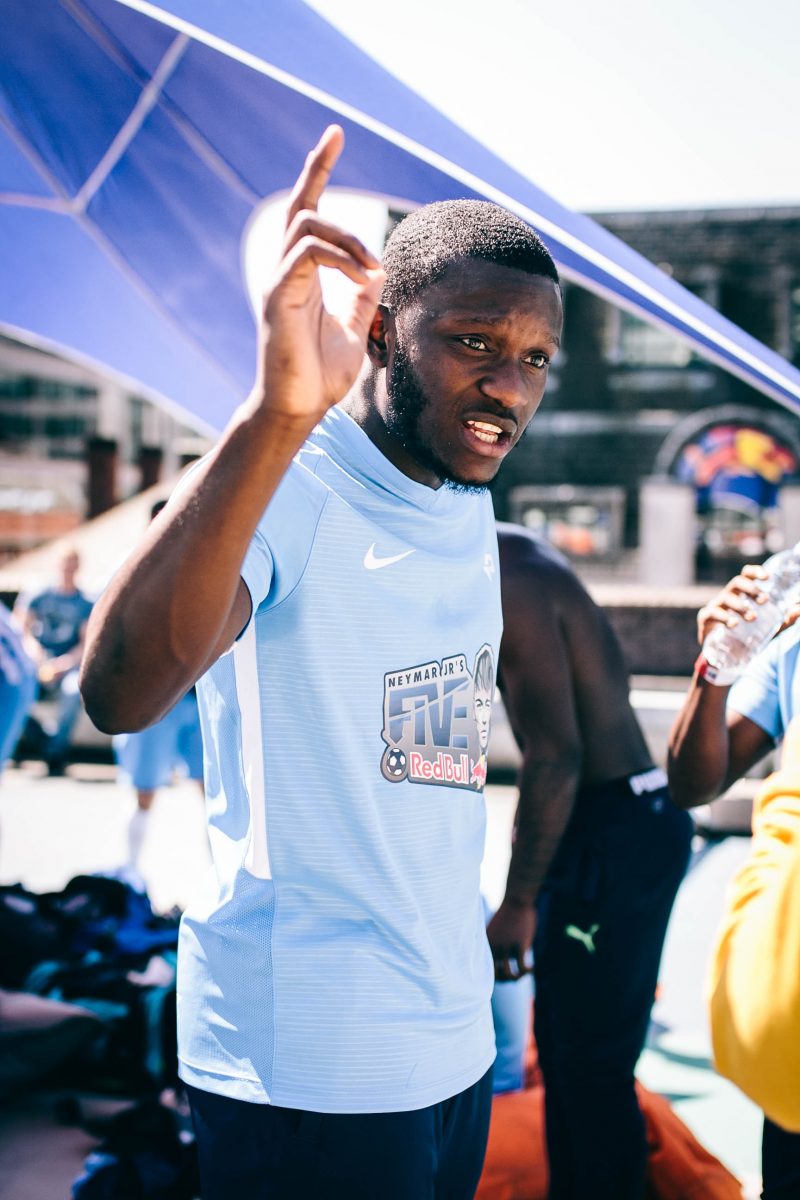 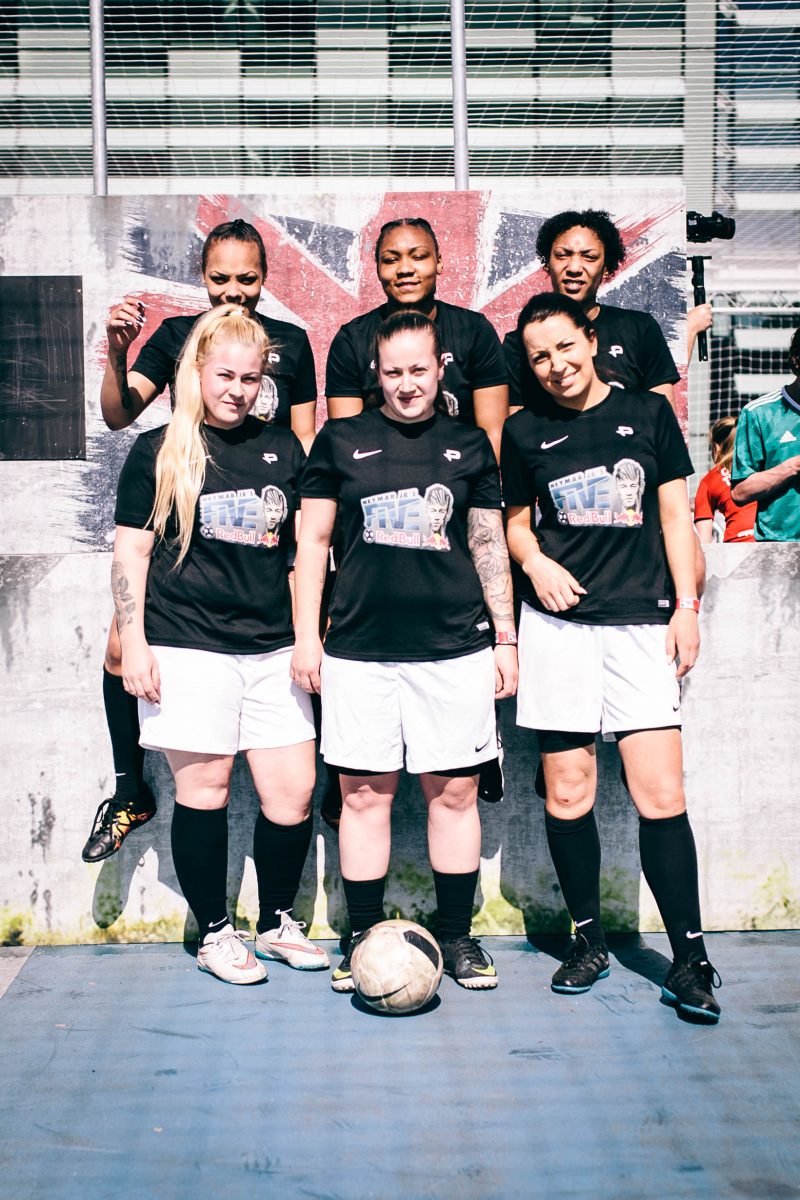 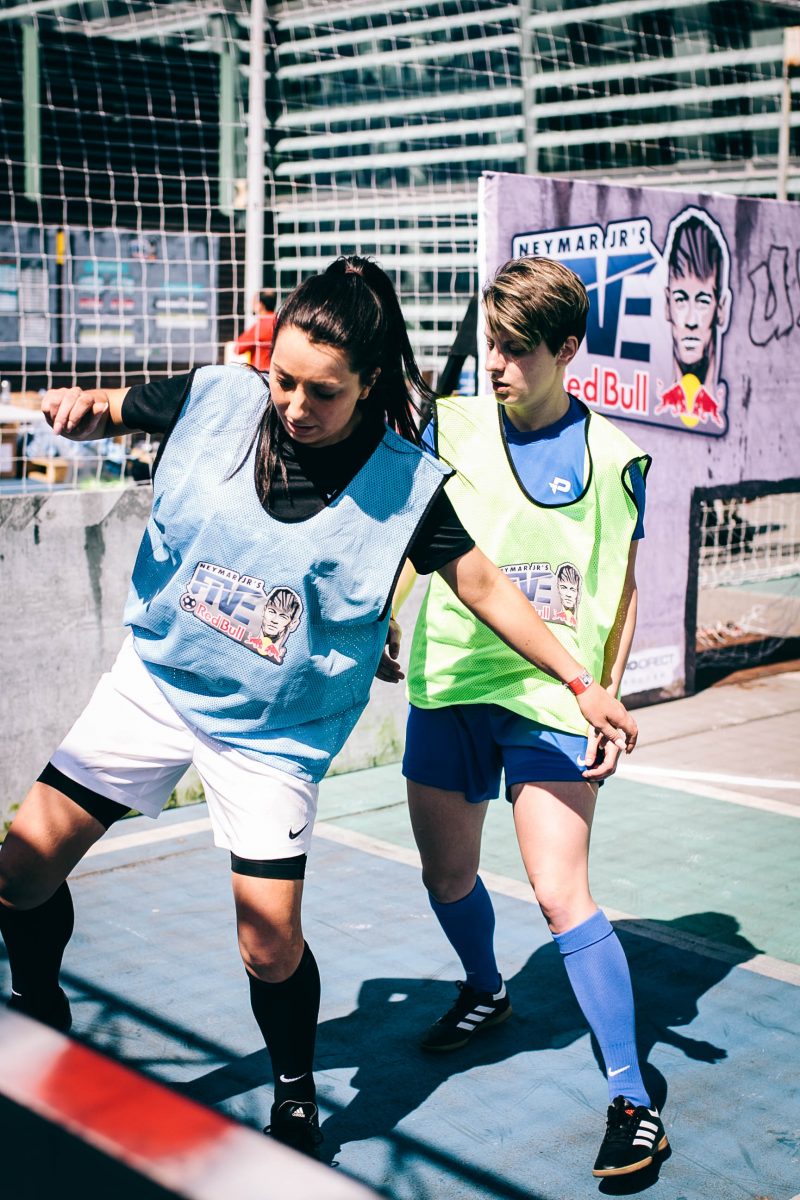 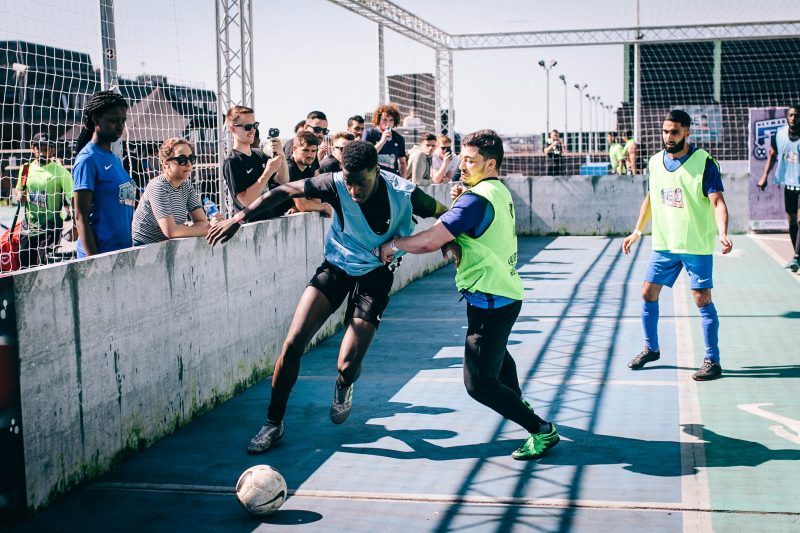 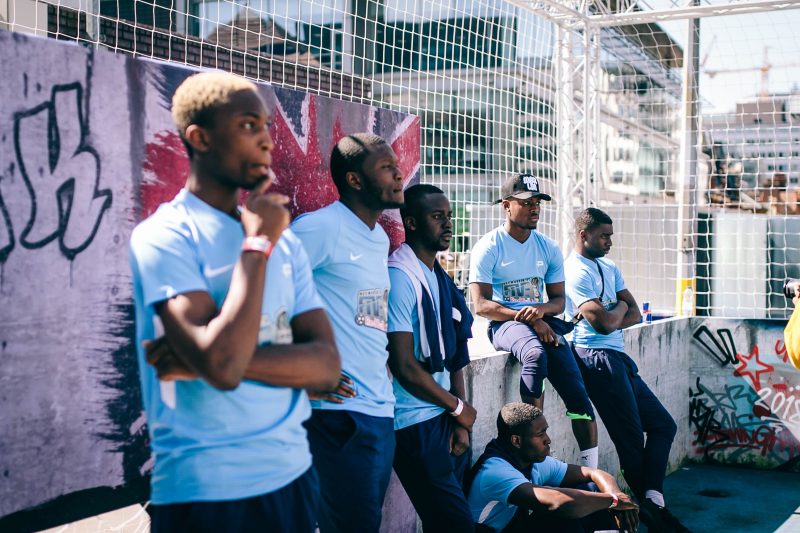 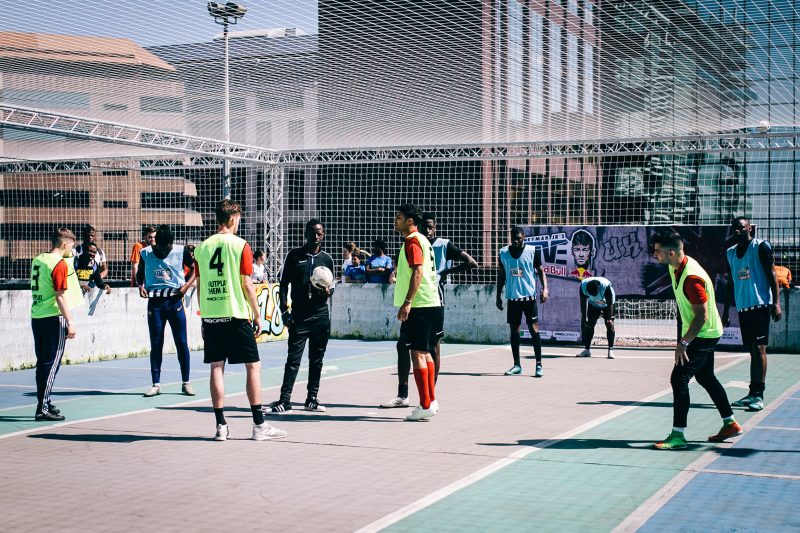 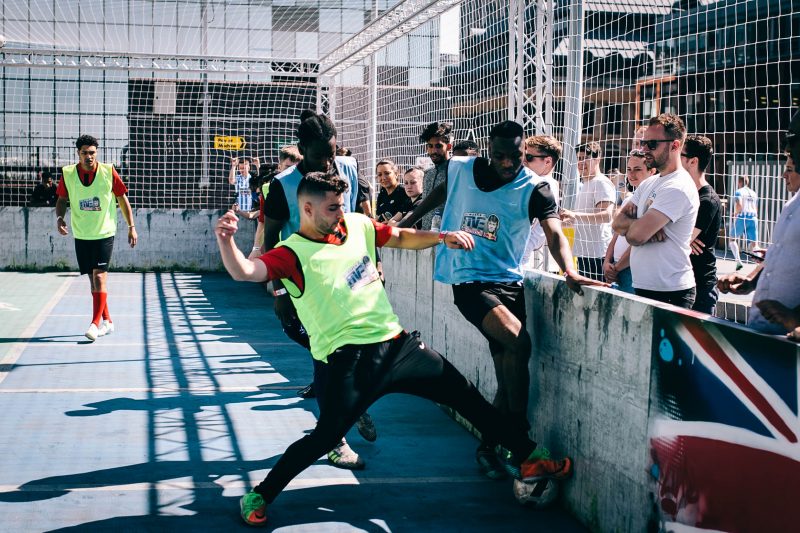 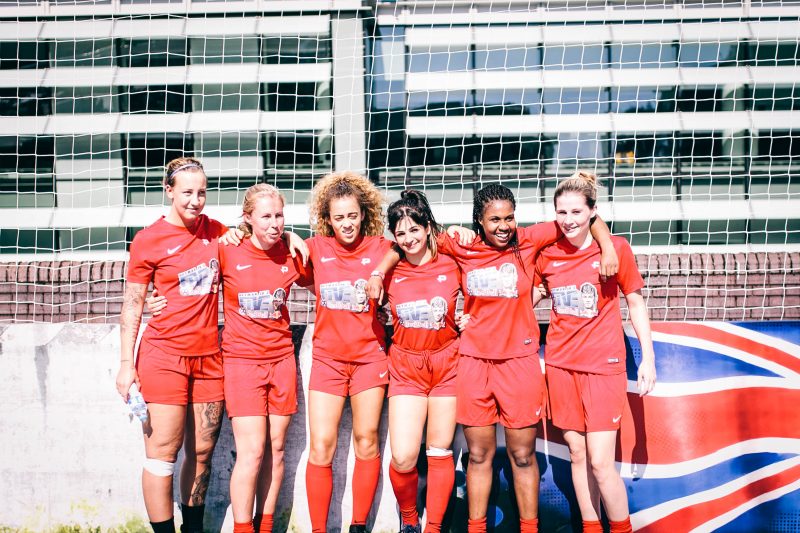 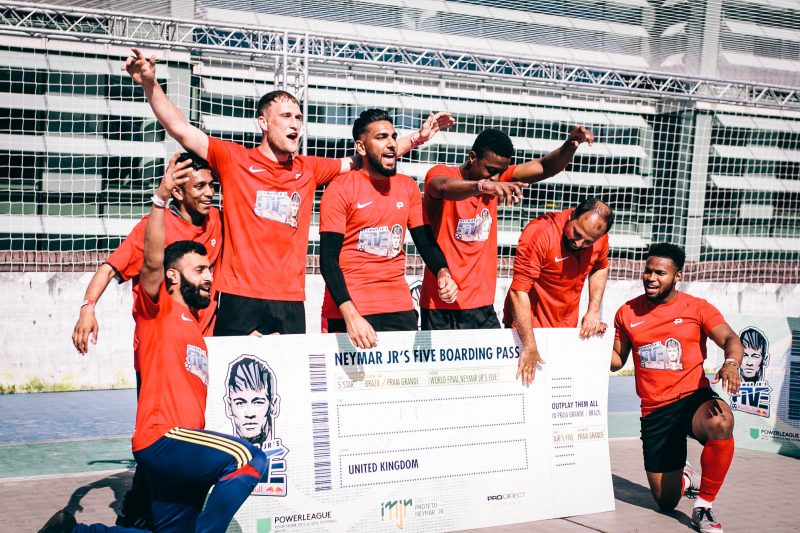