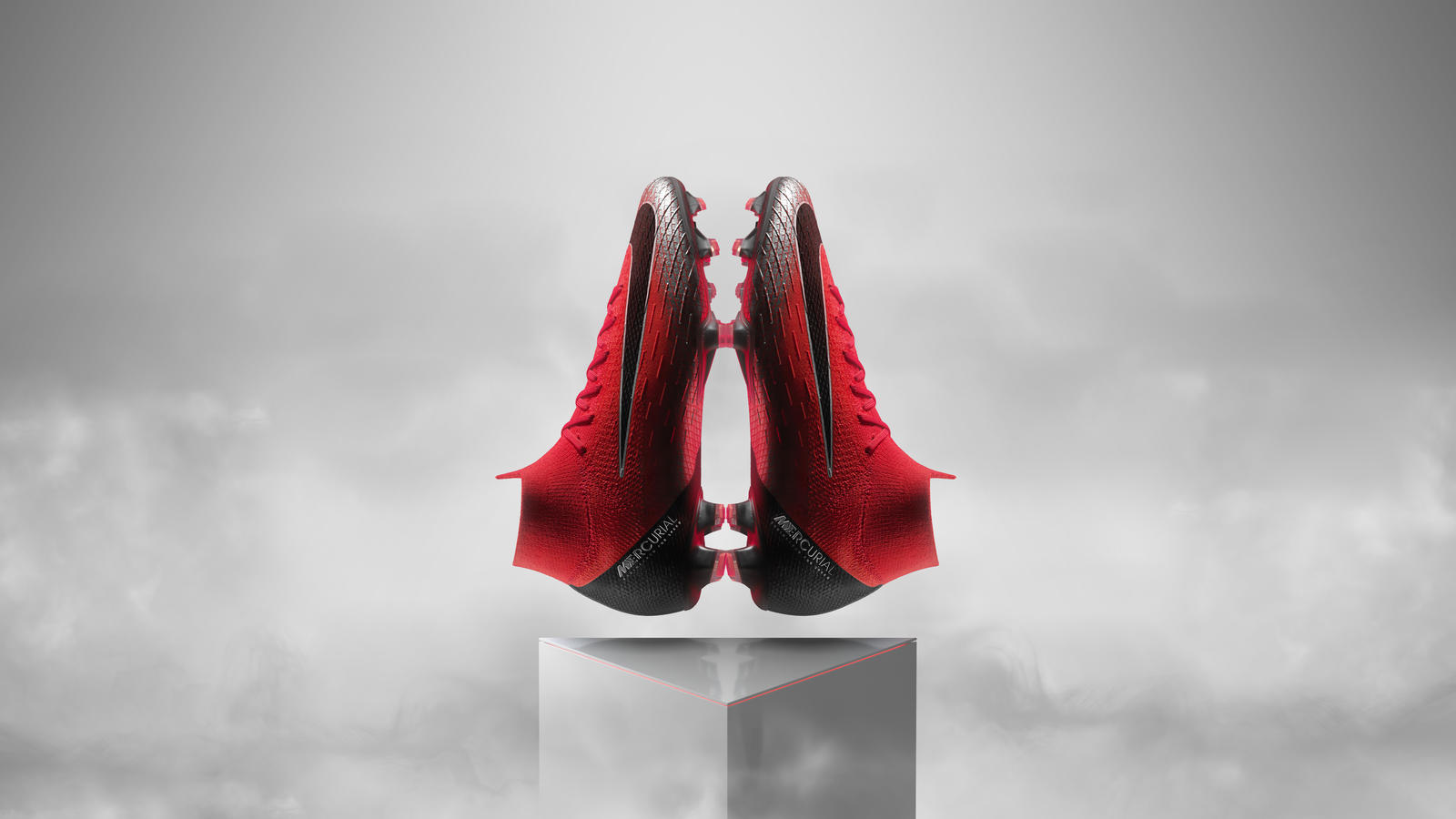 Nike have dropped the final installment in their current CR7 Mercurial, which features the final signature Mercurial design for Cristiano Ronaldo.

Arriving just in time for Ronnie to reveal them on his Juventus’ Champions League debut, CR7 will wear the bloodied-out boots against Valencia this Wednesday. 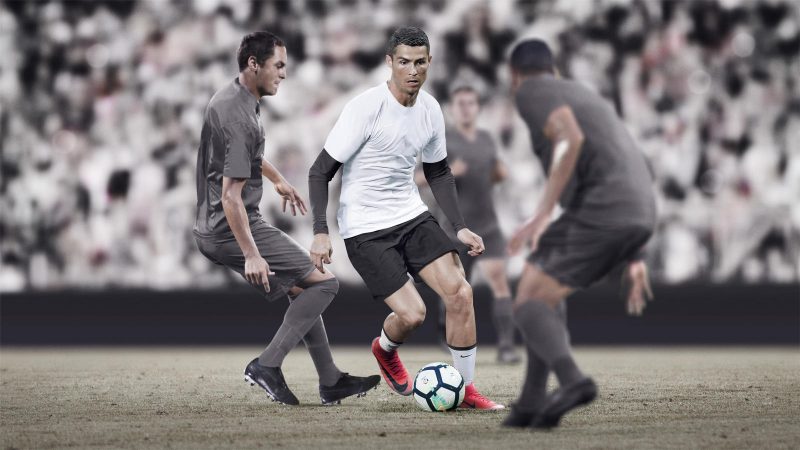 The “CR7 Chapters” series has been an ongoing collaboration with Cristiano and Nike since 2015, with the Mercurial canvas being the boot of choice for illustrating the Portuguese icon’s illustrious career. The final instalment toasts to Ronaldo’s notorious number 7, with a bright red to silver gradient across the upper.

While there are a few more signature CR7 boots to be released in the future, this brings to a close the most successful signature series boot of all time. Check out the rest of the shots of the upcoming silhouette below. 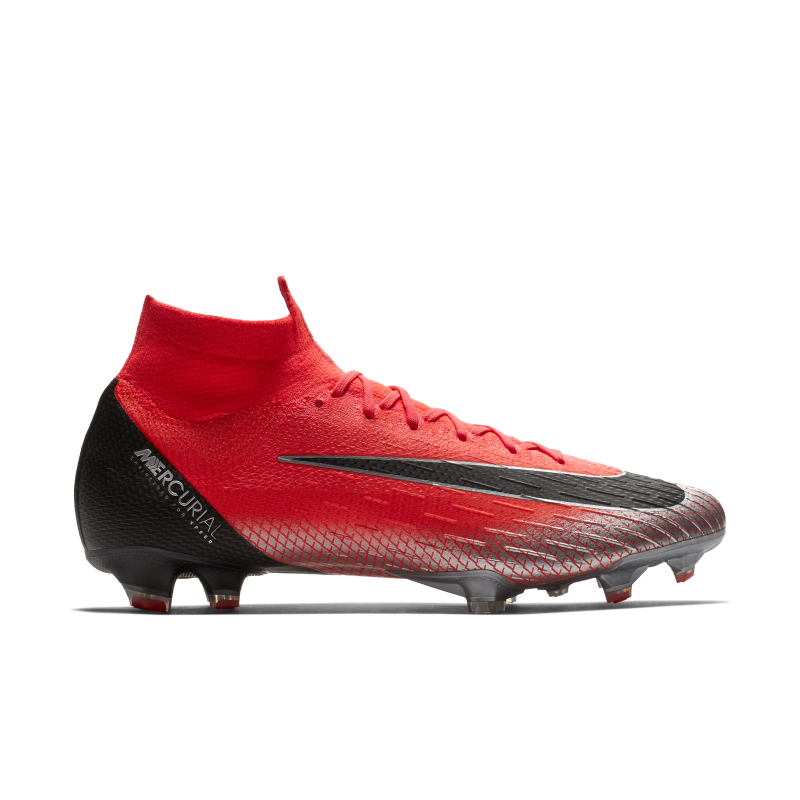 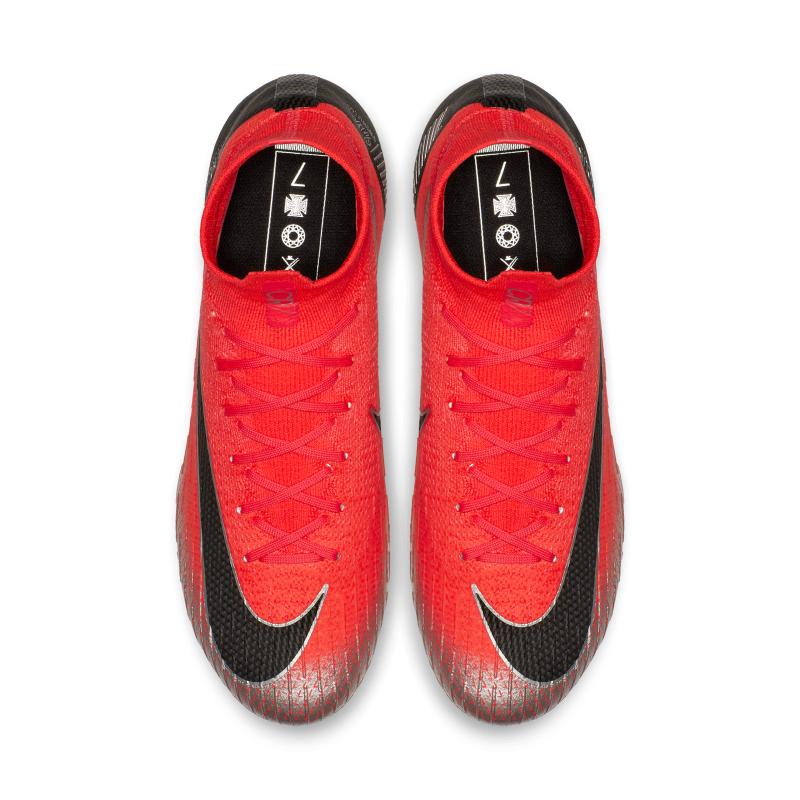 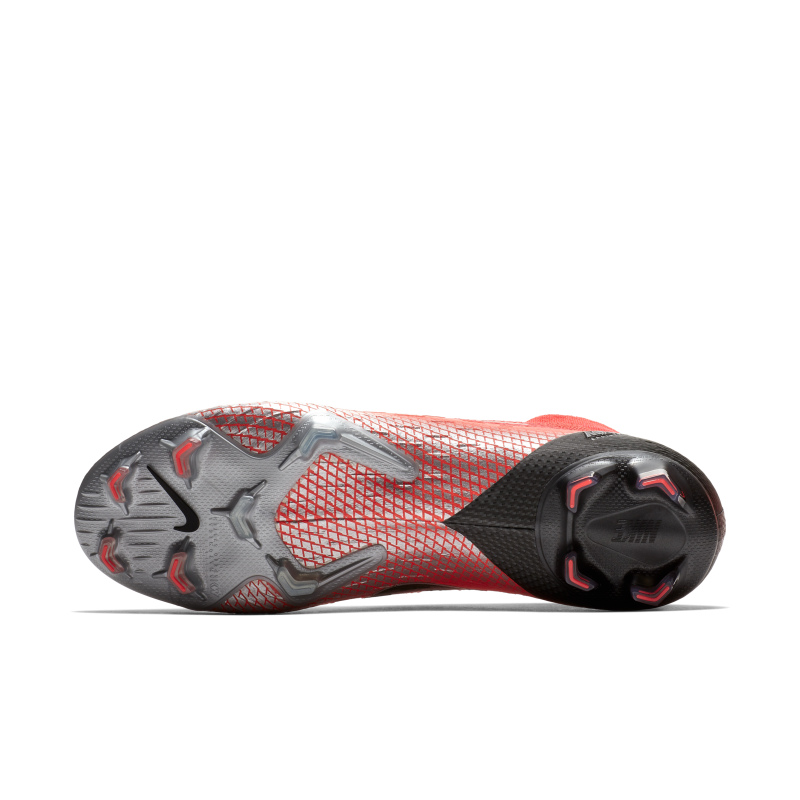 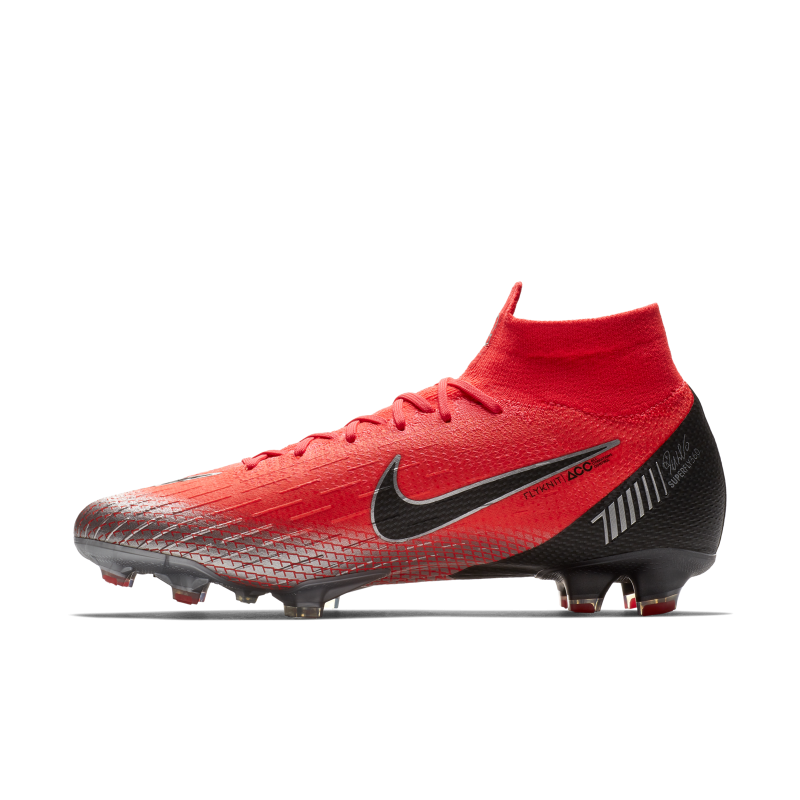 The Nike CR7 Chapter 7 Mercurial is available on nike.com from September 20th.