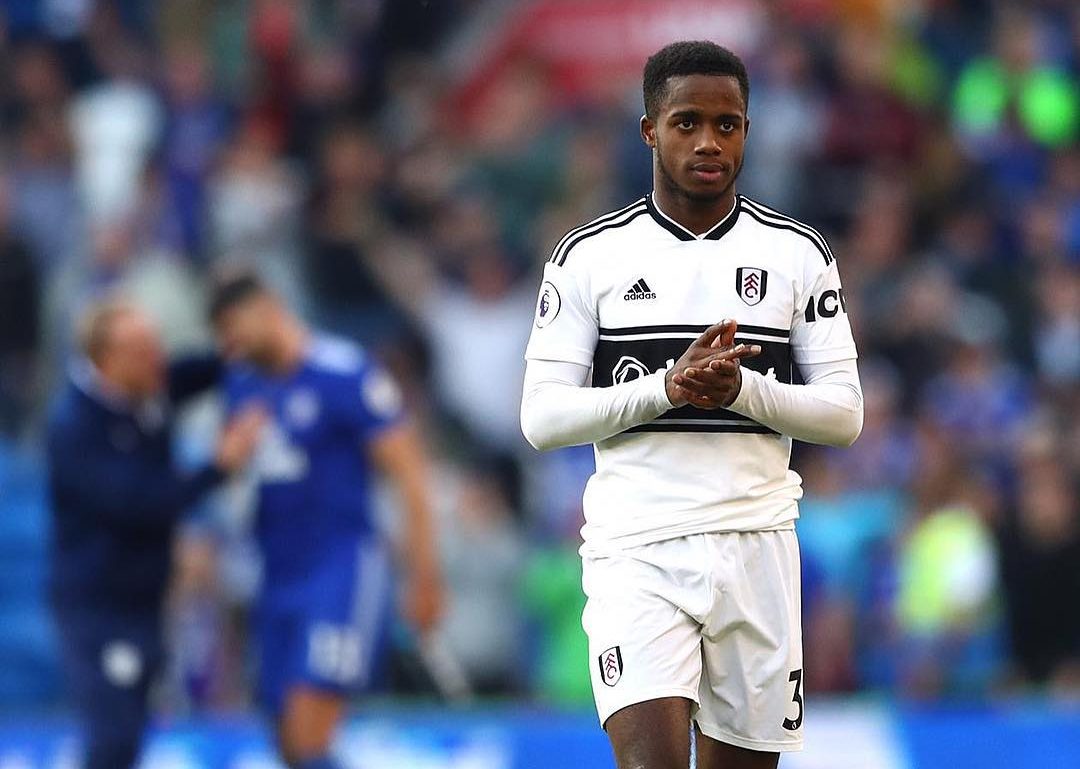 Ryan Sessegnon made a piece of Premier League history at the weekend.

While Fulham’s struggles continued following a 4-2 loss to Cardiff City on Saturday, Ryan Sessegnon’s goal for The Cottagers saw him become the first player born in the year 2000 to score a Premier League goal.

The 18-year-old’s arrival in the Premier League has been subject to a lot of scrutiny following a breathtaking campaign for Fulham in 2017/18, and Sess’s first strike of the season has seen him deliver on the hype.

Sessegnon is one of just eight players born this millennium to have played in the Premier League, with other names on the exclusive list including Phil Foden, Callum Hudson-Odoi and Ethan Amapdu.

The new gen has well and truly arrived.