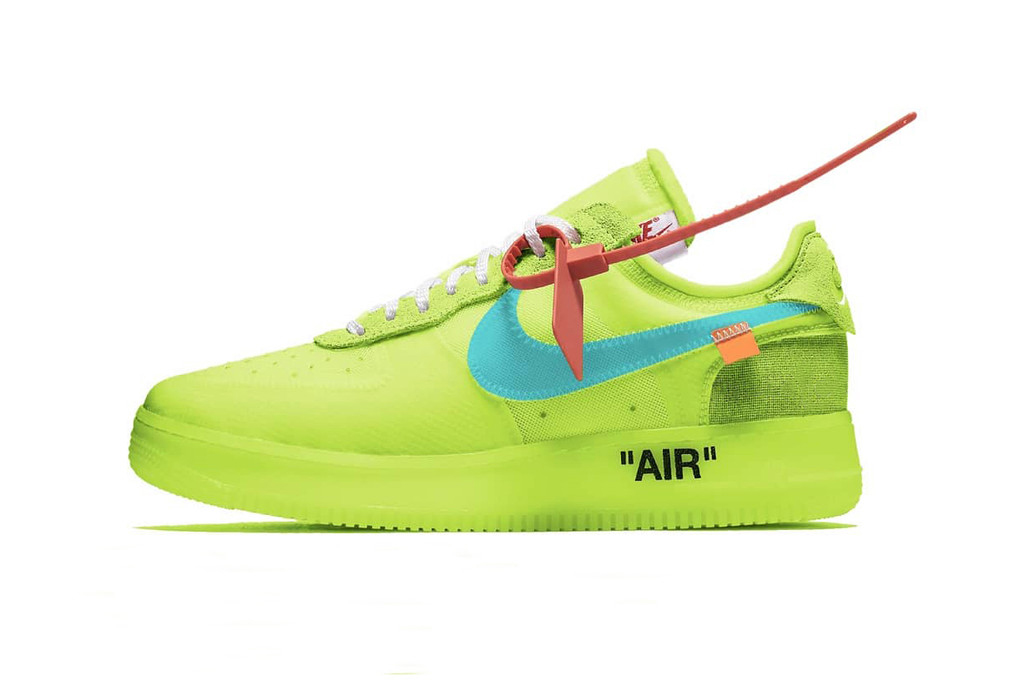 Having already given the Nike Air Force 1 the Virgil Abloh treatment earlier this year for its “MoMA” release, the much-hyped “Volt” and alternate “Black Cone” colourways are now set to drop before the year’s out.

The charged up “Volt” colourway features a blue Swoosh running around the heel of the sneaker and the more refined “Black Cone” comes with a white checkmark – and, of course, both come complete with the red-orange orange tag. Both have now finally been given the go ahead for a December 19th drop date.

The sneakers are expected to retail for around $170 (£135) and release details are set to be confirmed in the coming days. 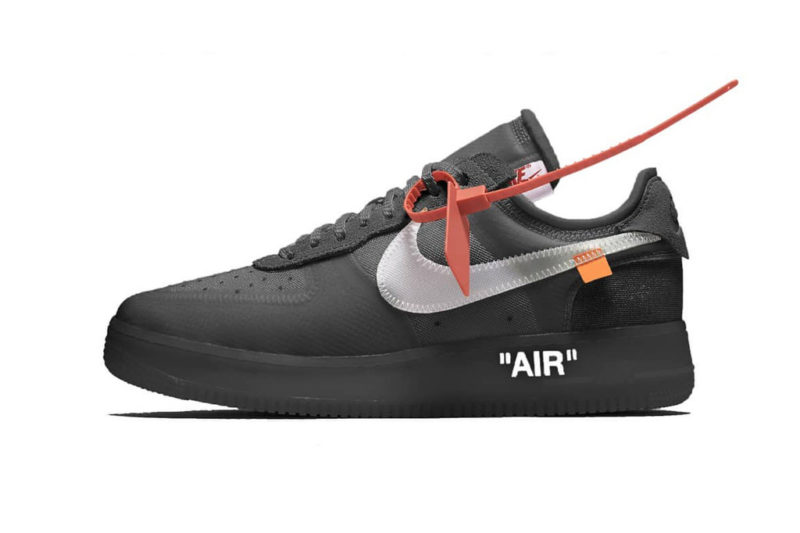