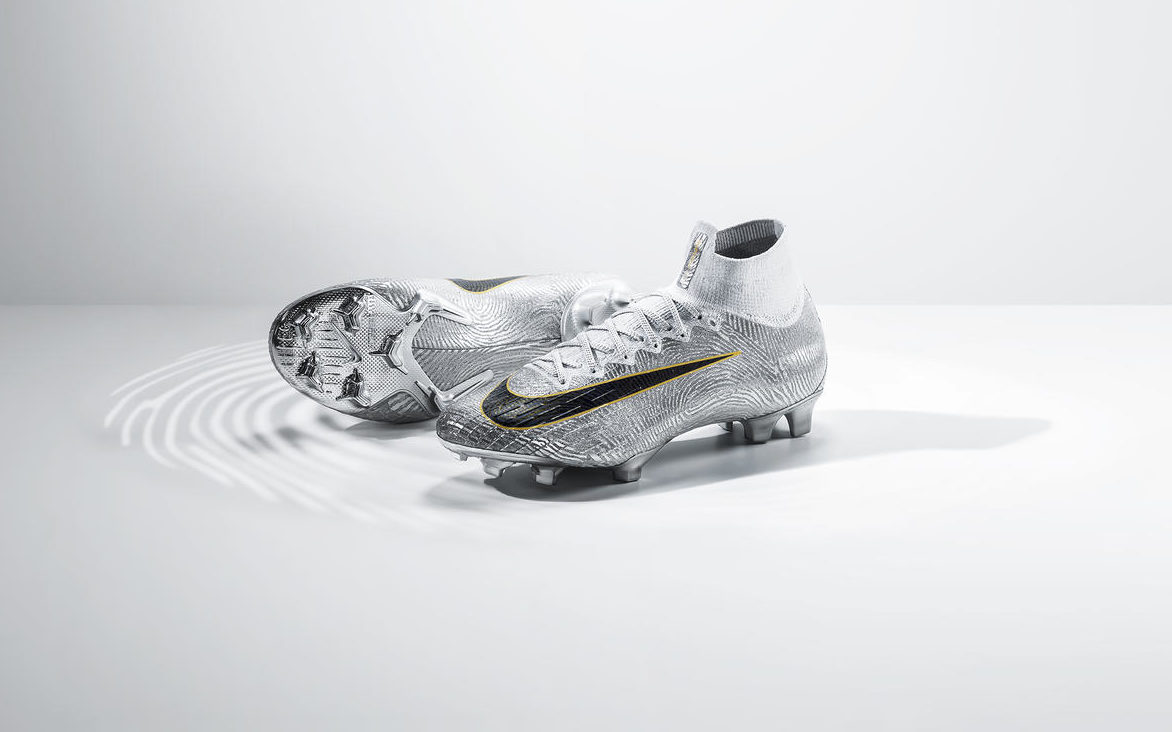 Luka Modric just got blessed with a signature Nike drop.

In recognition of the Real Madrid and Croatia superstar’s record breaking 2018 – which was capped by a Ballon d’Or victory last night – Nike have released the ‘Golden Touch Mercurial 360’ to be worn exclusively by Modric.

The boot – which drops in both Vaporfly and Superfly models – gets covered in a ‘Pure Platinum’ colourway with a gold trim, in recognition of Modric’s sparkling year. 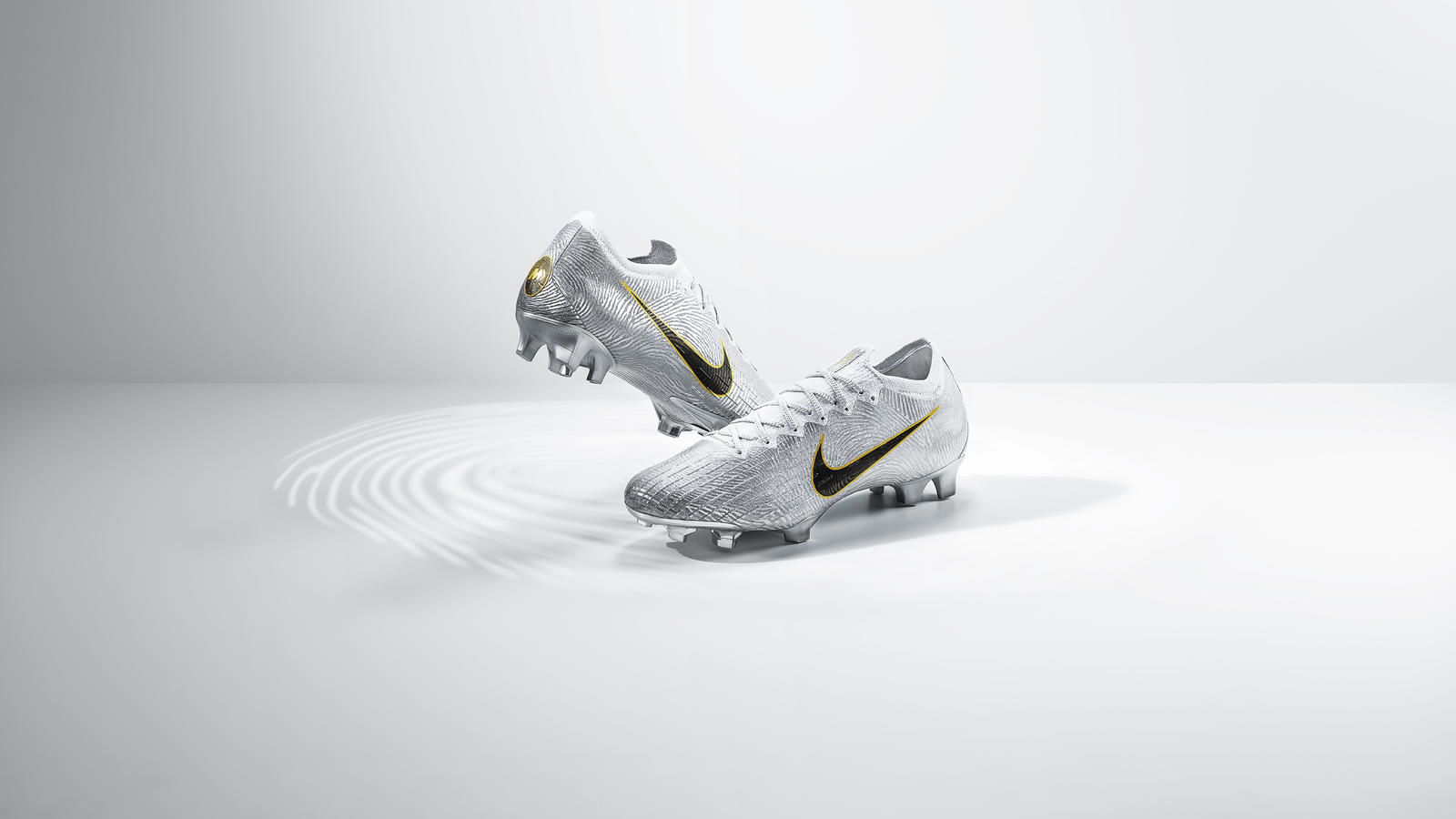 Fresh from winning the Champions League for a third consecutive season, Modric led Croatia to the World Cup final where he won the award for tournament’s best player. He was also crowned UEFA Men’s Player of the Year prior to his Ballon d’Or triumph, marking a truly astonishing 2018.