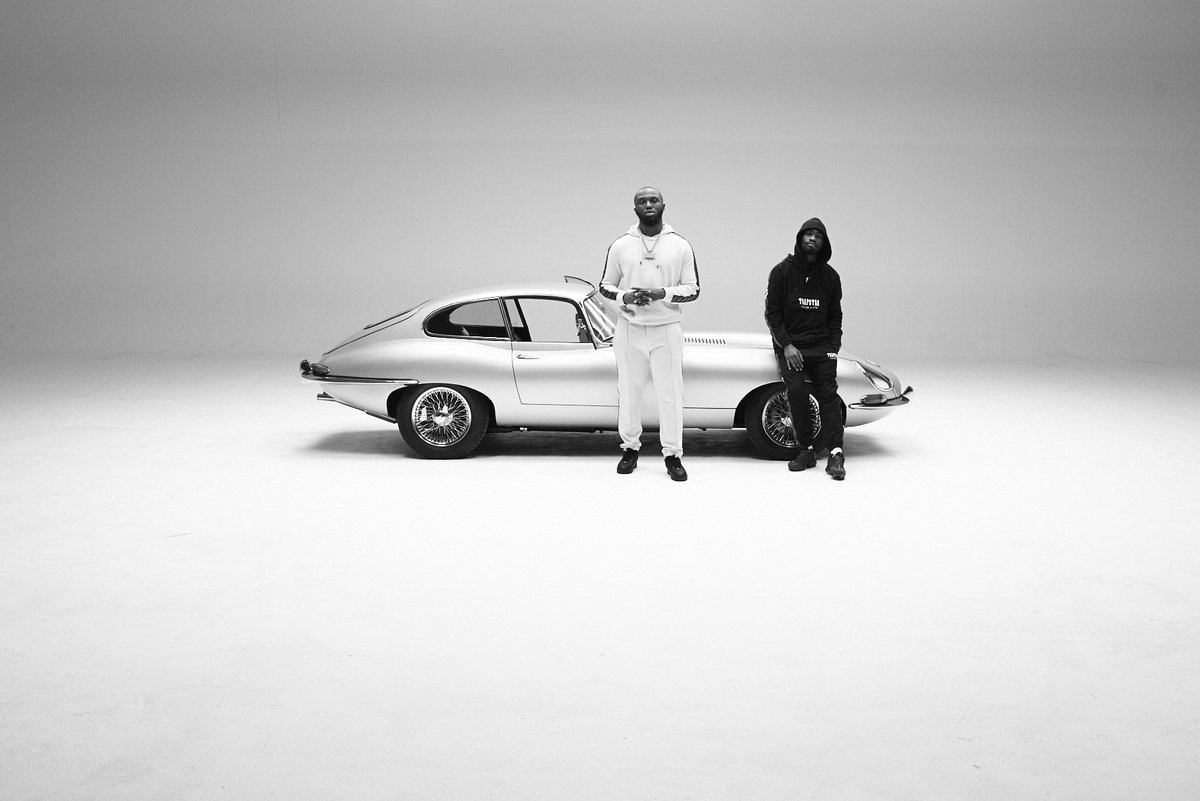 Headie One is about to secure his first-ever Top 10 hit with his Dave-featuring banger, “18HUNNA”.

The track is currently placed as this week’s highest new entry where it lies at Number 7 in the official charts. It would mark the second time Dave has entered the Top 10 in recent months, after his collab with Fredo “Funky Friday”, went to Number 1 back in October.

After dropping some slick, monochrome visuals for the track last week, the video has blown up on Twitter. An ‘#18HunnaChallenge’ is already in full swing on social media, with fans replicating Headie’s meme-worthy entrance in the video.

The viral effect has seemingly had a big impact on the track’s current position in the Top 10 of the charts. Securing a slot anywhere in the Top 10 would mark another landmark moment for UK rap and drill in particular. The genre was much-maligned by the press last year in the wake of an increase of violence in London, so to see the Tottenham MC charting with Dave would be a significant moment for UK rap, with the genre continuing to grow in stature in 2019.

Make sure you go stream the release below via Spotify to try and get “18HUNNA” all the way to the top of the charts.