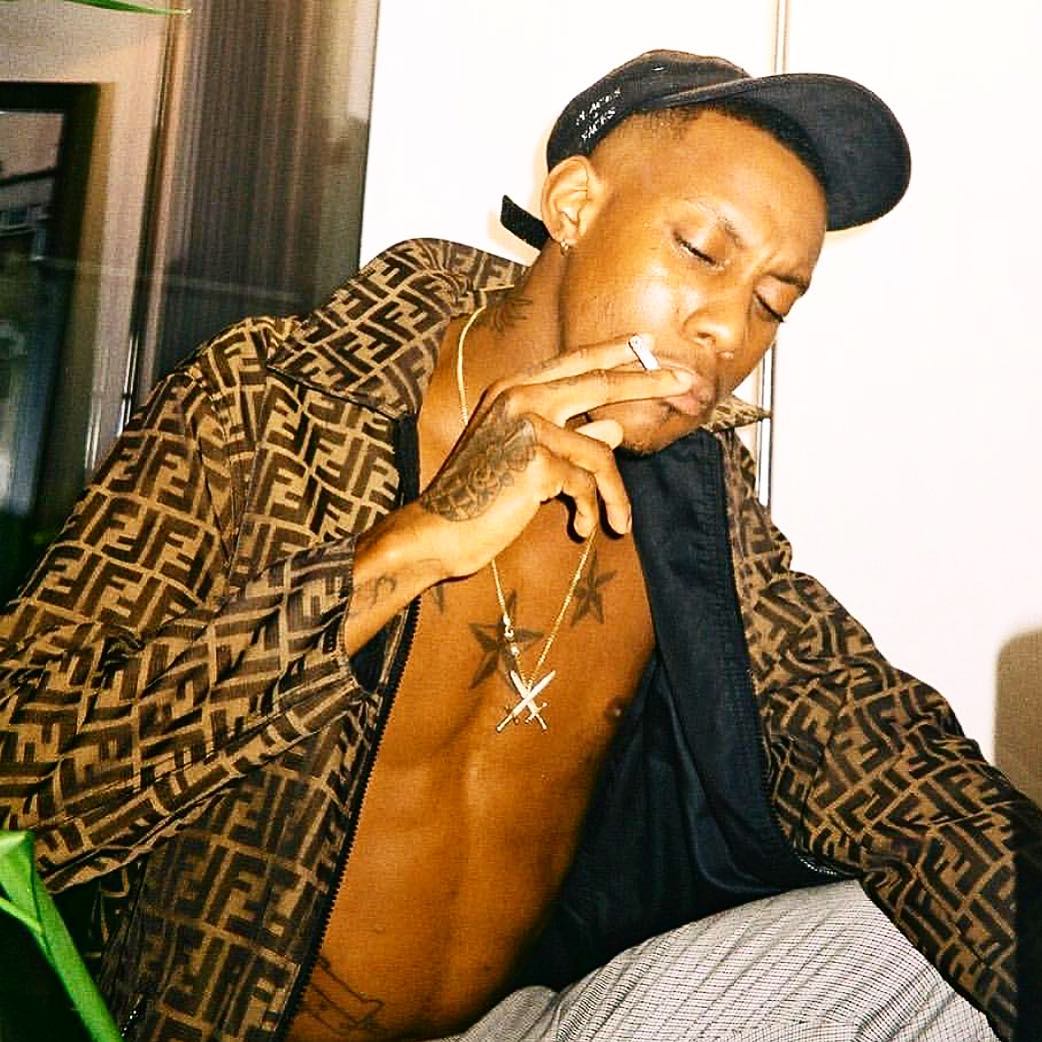 Octavian has reportedly been in the studio with Travis Scott, according to his latest cover shoot with the recently reformed magazine, The Face.

According to the new editorial, the pair met up while the Essie Gang artist was out in LA, recording the follow up to his ‘Spaceman’ mixtape, which saw the French-born, London-raised artist to win the BBC Sound of 2019 poll.

The Face interview reveals that he’s also got upcoming music with Theophilus London, Abra and A$AP Ferg on the way, with the cover story revealing he’s been busy while out in the states. “Following The Face’s photoshoot, Octavian is hoping to get a second wind for a recording session with Travis Scott, with Instagram stories revealing a rotating cast of party-seekers and collaborators, including Atlanta synth pop artist Abra, Kanye collaborator Theophilus London and Michael Phantom,” the piece reveals.

Check out the full cover story here, and in other UK music news, Lotto Boyzz, Big Zuu, Jaykae and more are set to play a Charity Game to help build classrooms in developing countries.