Hailing from West Norwood, INFAMOUSIZAK produces, writes and sings on all of his work – certifying his status a truly independent artist. His tracks find him intricately fusing sonics from UK rap grime and melodic R&B, with his sound pulling in references that span the full spectrum of hip-hop.

“No L” continues his upwards trajectory, with INFAMOUSIZAK toeing the lines between rapping and singing on a hazy instrumental reminiscent of peak PARTYNEXTDOOR. The track serves as his third single following the release of “Homeowner”, which saw him receive support from the likes of Radio 1, 1Xtra and Capital Xtra. 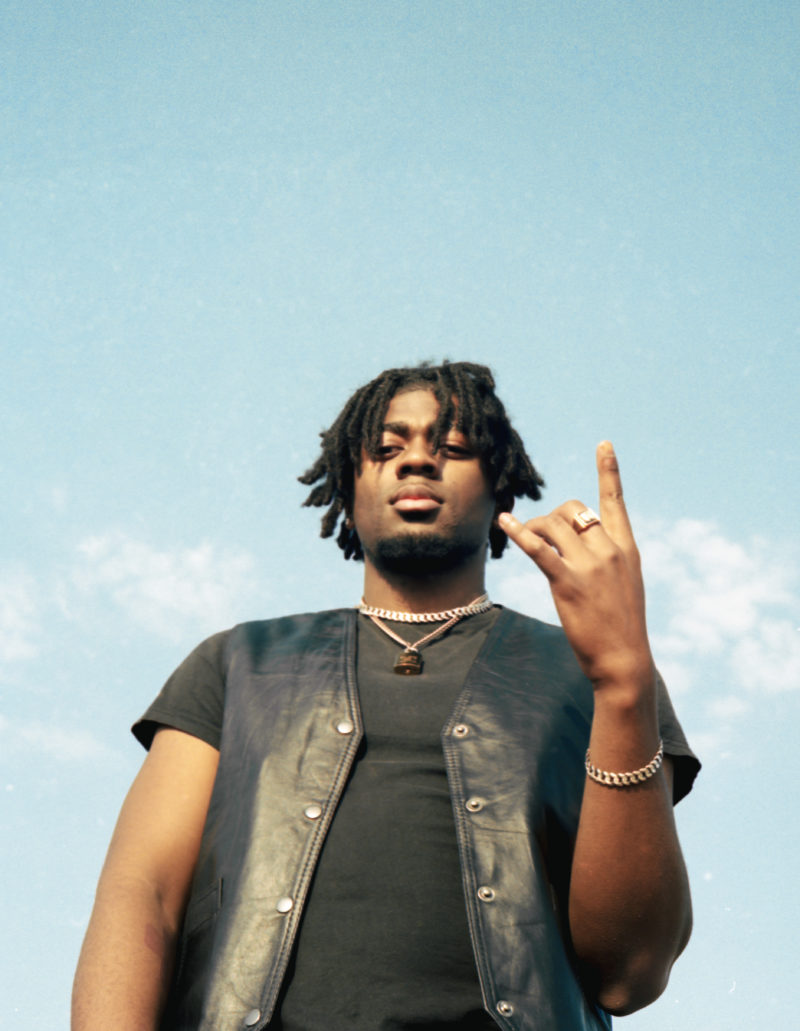 Speaking about the track, INFAMOUSIZAK told us, “I produced and wrote this one back last year. No L is a song written in appreciation to a loved one, an individual who can take the weight of the world of your shoulders”

Listen to our premiere of the track above, and in other UK rap news, Octavian has reportedly been recording music with Travis Scott.