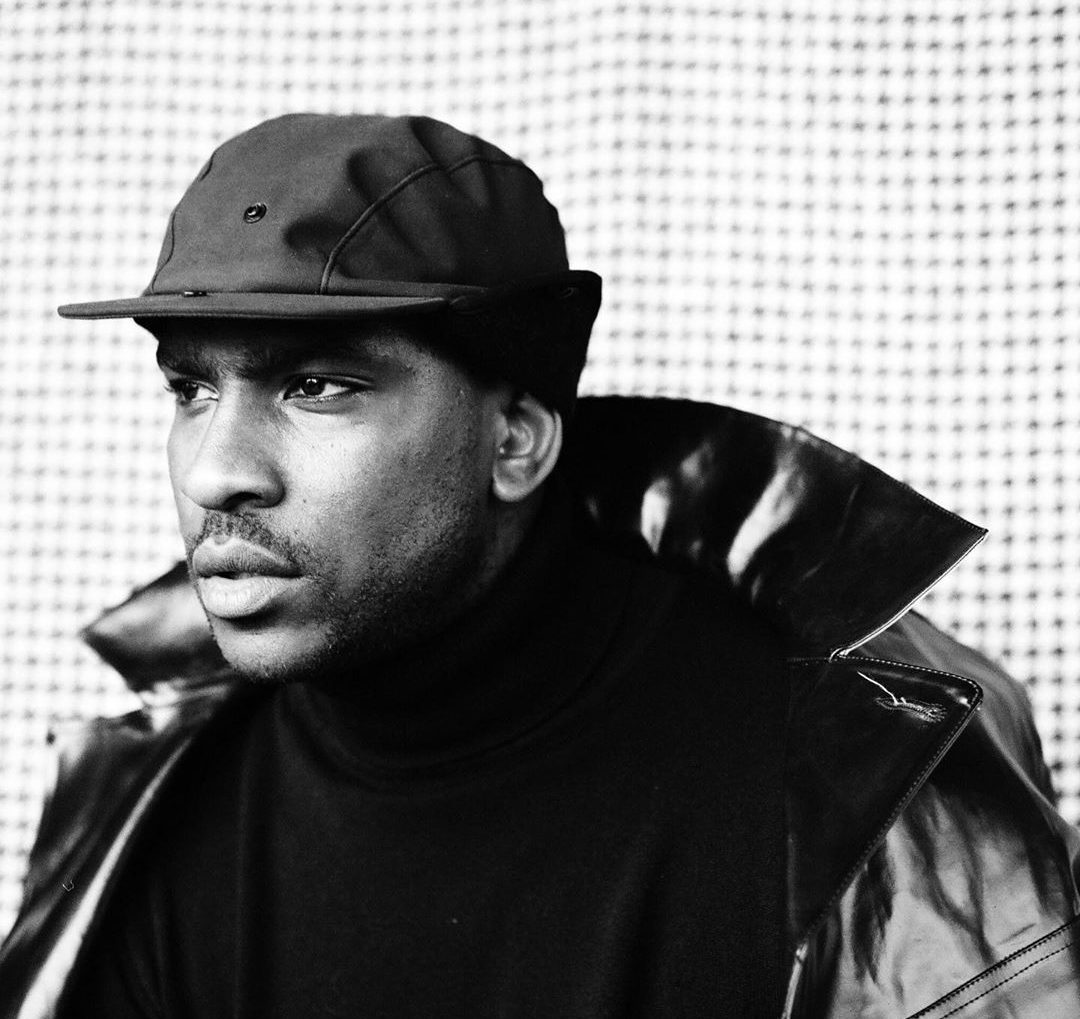 Skepta has finally unleashed his long-awaited follow up album to ‘Konnichiwa’, ‘Ignorance Is Bliss’

A lot has changed in the three years since the 36-year-old dropped off his era-defining, Mercury Award-winning, modern day classic, and the new LP’s content reflects that. ‘Ignorance Is Bliss’ finds Big Smoke in reflective mood throughout, musing on themes such as his international status, his past relationships and fatherhood across the 13-track body of work.

It’s his most sonically experimental project to date, with Skepta drawing for everything from synthy, introspective melodies to samples from Sophie Ellis-Bextor in the production on the new tape. The LP stays true to Skepta’s own aesthetic that he’s carved out through the years with a variety of grime-oriented production while also experimenting with an array of polished, forward-thinking beats.

Linking up with some heavyweight features from J Hus, Boy Better Know and Wizkid as well as a host of UK artists such as 2-step don B Live, Cheb Rabi, Lay Z, Lancey Foux and Nafe Smallz alongside US rapper KEY, the tape is comprised of features from long-term collaborators as well as new artists Skepta is championing in a new era of UK rap, which adds to the album’s authenticity, as opposed to gunning for chart-topping hype.

Tune into ‘Ignorance Is Bliss’ below.

In other music news, House of Pharaohs and Nyge have unleashed some wavey visuals for new track “Keep the Telly On”.